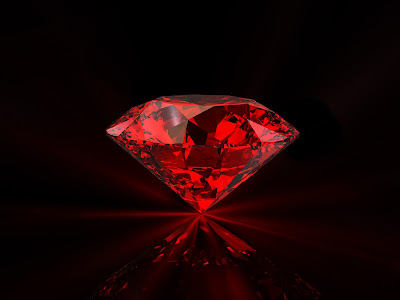 "A detective story with an ending that will surprise you almost as much as it did the detective."

Being a doctor, Turovtsin knows color-blindness when he sees it—but he never thought his life would depend on it . . .


Resources:
- Concerning the reference to "Wrangel's army" in the story, there's a nicely concise article at Dead Country Stamps and Banknotes (HERE), as well as much more about Pyotr Wrangel, a major loser in the Russian Civil War, in Wikipedia (HERE).

"First he cautiously withdrew from the folds of his topcoat, although not into the light, that which lay concealed there—a woman's diamond necklace." 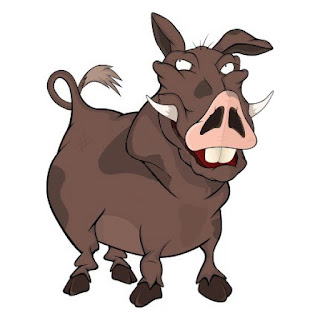 "And how's the little post-office game?"

Until this case came along, Captain Torley never anticipated that a handkerchief covered in flour and stamps stuck in an unlikely place would help to lead him straight to a slippery jewel thief . . .

Resources:
- FictionMags's thumbnail of William J. Neidig: "Born in Iowa; taught English at Stanford and U. of Wisconsin before becoming a freelance writer." Beginning in 1901, he produced a respectable number of stories over the next four decades for the high-paying slicks of the era.
- Captain Torley is compared to a certain pugnacious animal this way: ". . . his cigar tilted upward like the broken left tusk of Sus Scrofa"—said creature being described in more detail on Wikipedia (HERE).
- It helps to remember that when "Front Does It!" was published the repeal of Prohibition was still several years away, which explains the panic when the "dry squad" shows up. Several ONTOS articles, most of them True Crime Roundups (II, V through VIII), have related to that failed social experiment to a greater or lesser degree; go (HERE) for those.
Posted by Mike Gray at 8:14 AM