NOT MANY DETECTIVE TALES in the last century focused as carefully on forensic anthropology as today's story . . .
"A Dead Man Laughs."
By Donald Barr Chidsey (1902-81). 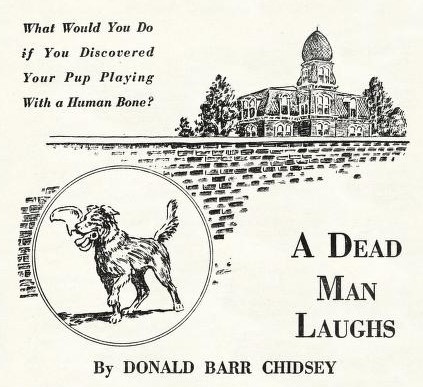 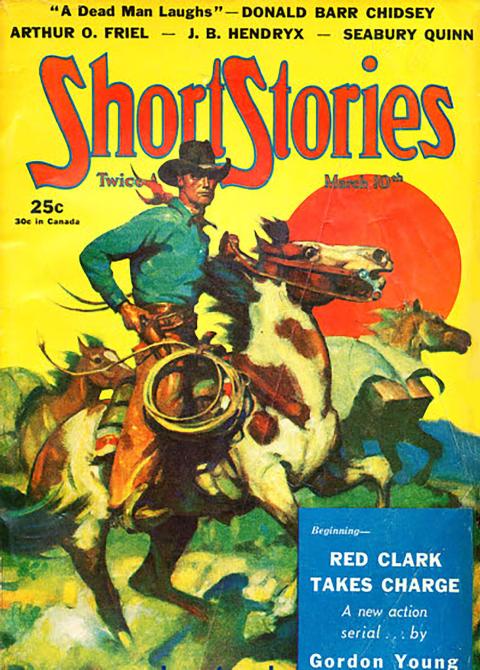 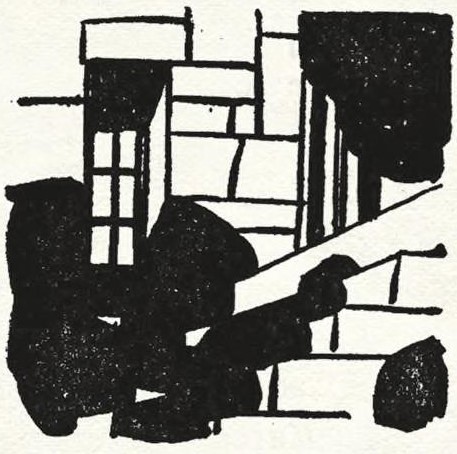 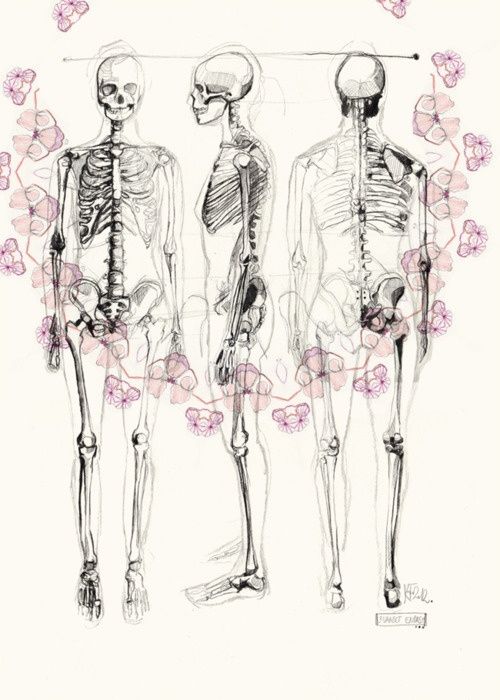 "Because it happens to be a human sacrum."
The off-putting but nevertheless effective sleuth was pioneered by Poe and codified by his many imitators; no surprise, then, that the irritating detective makes a reappearance in today's story: "Nobody ever knew what to do about Fletcher. He was a hard guy to get along with. Yet to get along without him, as even the stupidest among them knew, might be even more difficult." 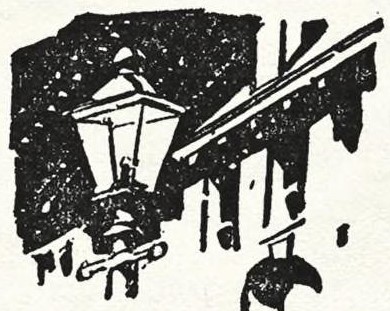 Principal characters:
~ Carse:
"An um— An umb—"
~ Steele:
"I'm a cop. I've got a nose that's used to poking into funny places."
~ Wyckoff:
"You see, there's supposed to be a treasure hidden here."
~ Marrs:
"You and your damn bones! Why didn't you tell us?"
~ Lindeman:
"He's a liar! He always works alone!"
~ Andrews:
"Hello, Sergeant. Interesting place you got here." 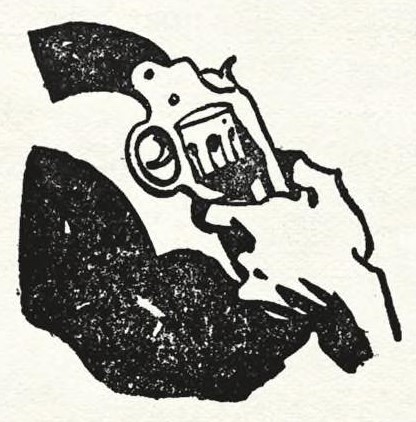 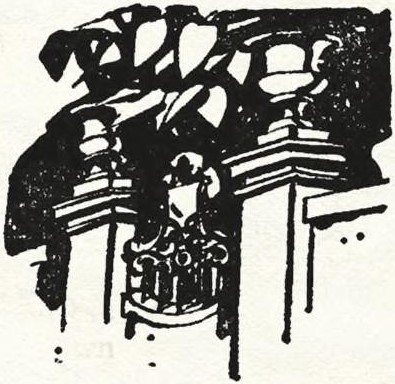 References and resources:
- "the War drove him back": That would be the Second World War, which officially began in 1939, although it really started years before; if you were alive then you couldn't miss it. See Wikipedia (HERE).
- "bay windows, false towers, balconies and ginger-bread": The last architectural style enjoyed a vogue in the late 19th century; see Wikipedia (HERE). 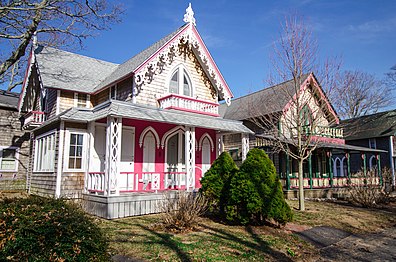 - "the espadrilles": The name goes back to the 14th century, but the shoe style is far older than that; see Wikipedia (HERE). 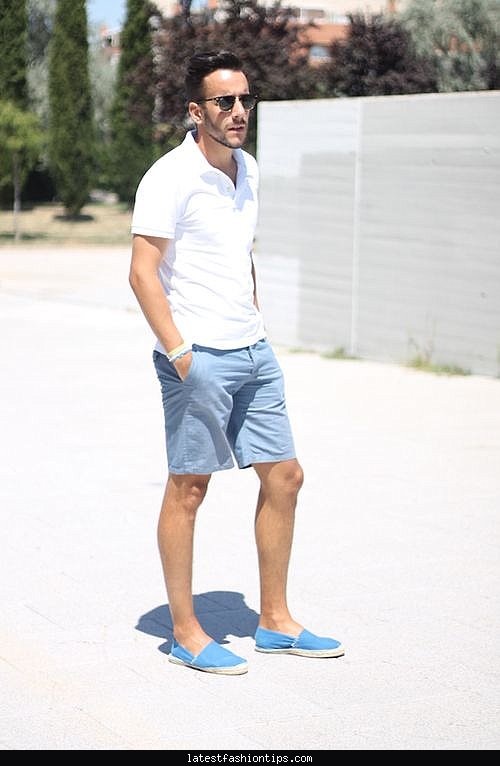 - "by Pearson's formula": It's "a measure of linear correlation between two sets of data"; see Wikipedia (HERE).
- "gnathic index": You have one whether you want it or not; see Oxford Reference (HERE).
- "I came to talk about bones": In the wake of the premier of CSI, for a while there seemed to be a limitless supply of TV shows that focused, much like our detective, on forensic investigations into the victim's postmortem state; one of the longest running was Bones, which lasted twelve seasons and 246 episodes. See Wikipedia (HERE). 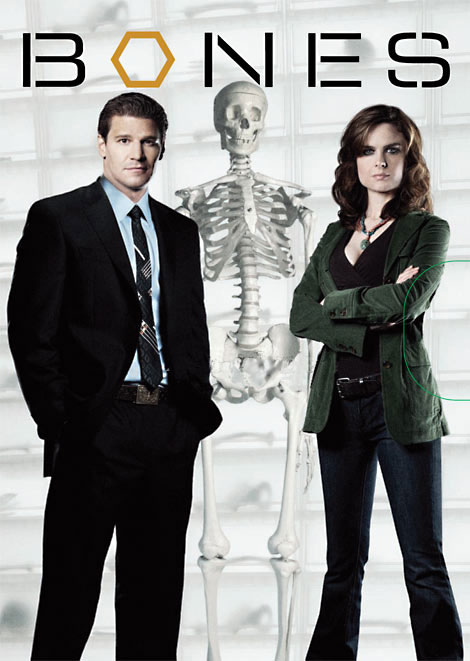 - "which were modern American brilliant cut": We're talking about a skill that "requires specialized knowledge, tools, equipment, and techniques because of its extreme difficulty"; see Wikipedia (HERE). 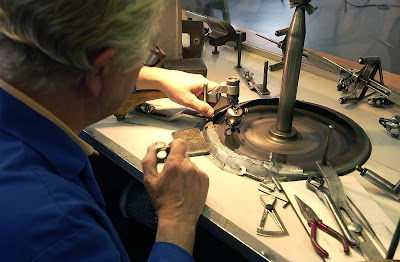