"We Are Going Up the Ladder"

THERE WAS A TIME when America's federal police force, the F.B.I., enjoyed enormous popularity with the public through often highly fictionalized movies and magazines
devoted to them, a prime example of which is . . . 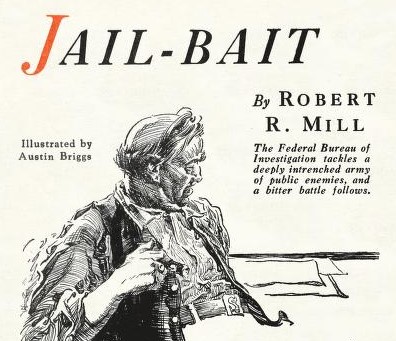 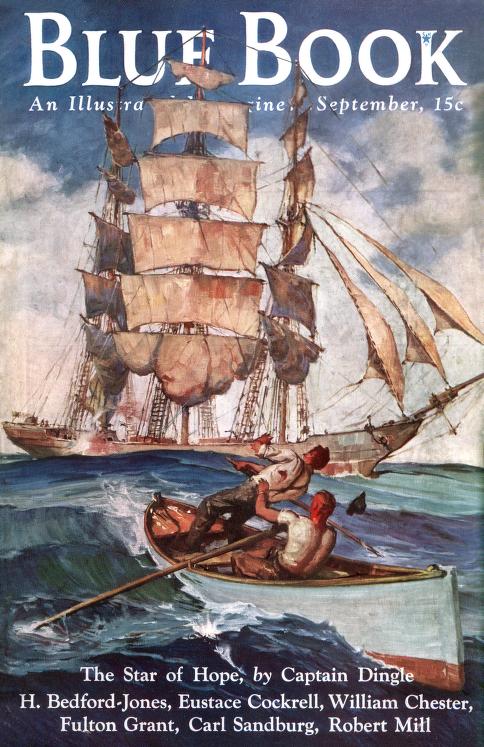 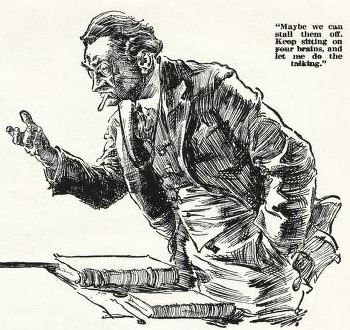 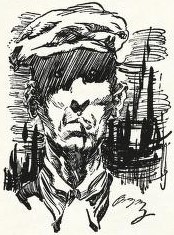 When civic lawlessness flares up and law enforcement can't do their job because their corrupt bosses won't let them, where do they go for help?

Principal characters:
~ Police Commissioner Golted of Bender City:
". . . honest at heart, courageous, rough and ready, but a firm believer in the magic of the nightstick, rather than the miracles of science."
~ Special Agent James "Duke" Ashby, F.B.I.:
". . . an exponent of the new school: A trained hunter of men, taught to make use of every aid science could extend . . ."
~ Big Steve Howak:
". . . runs this city."
~ Chief Inspector Martin Probar:
". . . gave an impression of capability and integrity, until the inspection was centered upon his shifty eyes, which were perhaps his outstanding feature." 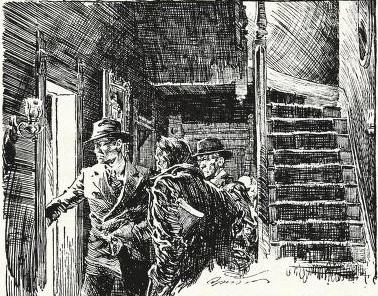 ~ Sock Dracon:
"What is the rap?"
~ District Attorney Samuel Leden:
"Keep sitting on your brains, and let me do the thinking."
~ plus Special Agents Block, Holmes, Thomas, and Agent-in-Charge Edwards. 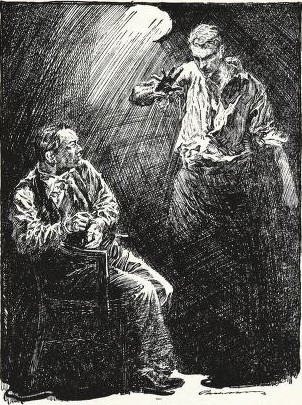 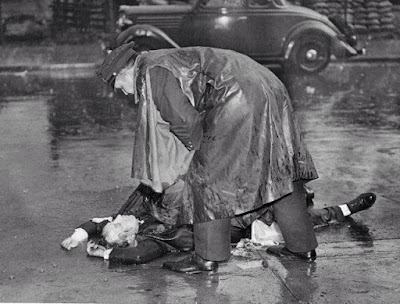 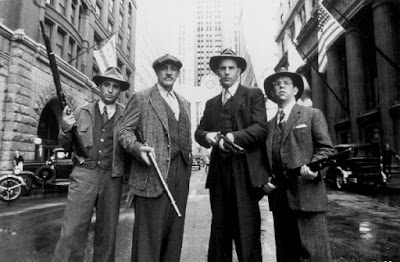 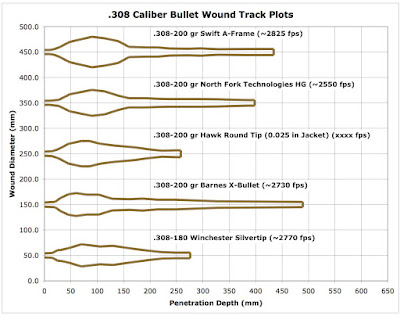 - "too hot in Atlanta, too dry in Leavenworth, and too damp in Alcatraz": A short list of well-known federal prisons of the day, the last the "star" of quite a few Hollywood movies and
TV shows; see Wikipedia (HERE), (HERE), and (HERE and HERE). 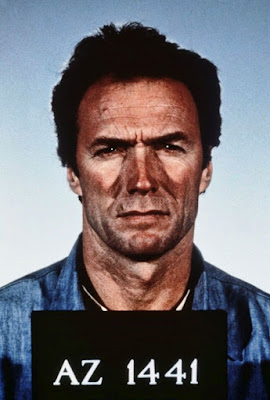 - "the hot-squat": "(US, slang) The electric chair": Your Dictionary (HERE).
- "the Director": At the time it was J. Edgar Hoover, who served as the sixth Director of the F.B.I. for almost half a century: "On October 15, 1976, in reaction to the extraordinary 48-year term of J. Edgar Hoover, Congress passed Public Law 94-503, limiting the FBI Director to a single term of no longer than 10 years." See FBI.gov (HERE). 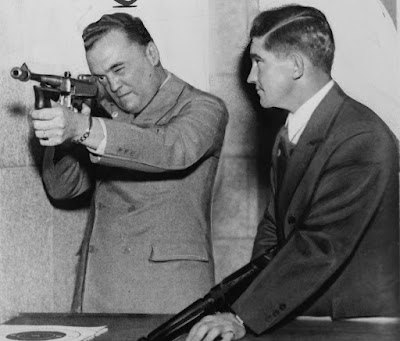