"This Was Never a Case for Me" 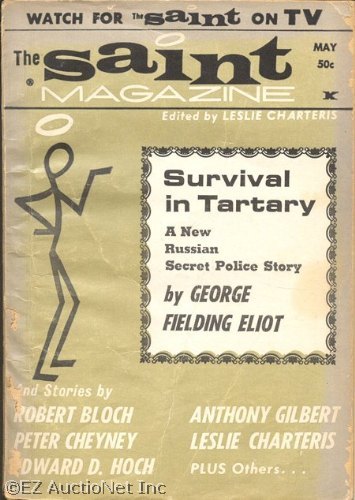 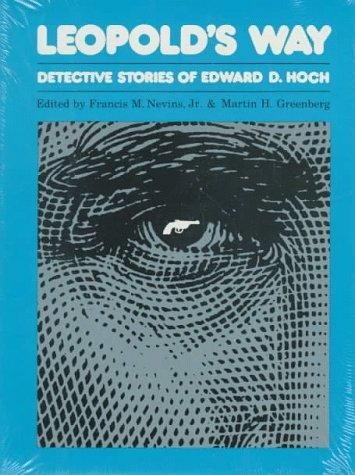 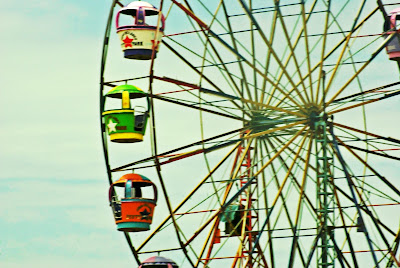 "She lives in an old house by the ferris wheel."

Just how credible is a witch's curse? A skeptical Captain Leopold intends to find out . . .

Principal characters:
~ Mrs. Held, the victim's wife:
". . . a tearful blonde in her early thirties worth a second look but not a third one."
~ Otto Held, the vic:
". . . was killed by that damned witch! They'll all be dead before she's through!"
~ Stella Gaze, the witch:
"She put a curse on them—all four of them. She said they'd die by earth, air, fire and water."
~ Felix O'Brian, one of Otto Held's business partners:
"You're here about this witch? And her threats?"
~ Walter Smith, also a business partner:
"I have reason to believe he was murdered, and I'm requesting a police investi-gation."
~ George Quenton, another business partner:
"What are you going to do, Captain? Wait until that woman kills Walter and me too?"
~ Sergeant Fletcher:
". . . and then the flimsy roof started to give, and he never had a chance."
~ Captain Leopold:
"Until that moment, Leopold couldn't have put it into words. It was more of a feeling than anything else. He was almost surprised when he heard his voice say, 'Because it rained yesterday'."

Resources:
- "How long ago was this curse put on them?": Many people still believe they work. "A curse (also called an imprecation, malediction, execration, malison, anathema, or commin-
ation) is any expressed wish that some form of adversity or misfortune will befall or attach to one or more persons, a place, or an object. In particular, 'curse' may refer to such a wish or pronouncement made effective by a supernatural or spiritual power, such as a god or gods, a spirit, or a natural force, or else as a kind of spell by magic or witchcraft; in the latter sense, a curse can also be called a hex or a jinx. In many belief systems, the curse itself (or accompanying ritual) is considered to have some causative force in the result. To reverse or eliminate a curse is sometimes called 'removal' or 'breaking,' as the spell has to be dispelled, and is often requiring elaborate rituals or prayers." (Wikipedia HERE). 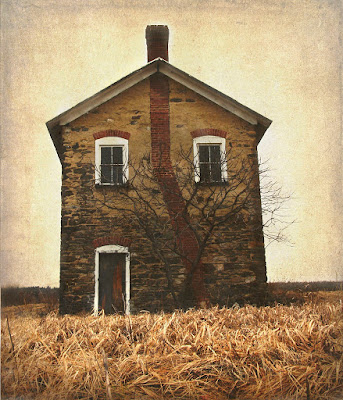 - "The ferris wheel, as tall as a five-story building": A relatively recent invention. "The original Ferris Wheel was designed and constructed by George Washington Gale Ferris, Jr. as a landmark for the 1893 World's Columbian Exposition in Chicago.
The generic term Ferris wheel, now used in American English for all such struc-
tures, has become the most common type of amusement ride at state fairs in the United States." (Wikipedia HERE).
- "Labor Day": The action in our story revolves around that particular holiday. (Wikipedia HERE).
- Michael Grost has an entire page devoted to Ed Hoch (HERE), part of which deals with our main character, Captain Leopold (HERE), featured in nearly 100 of his stories: "Hoch's most prolific series deals with Captain Leopold, a policeman in a city that rather resembles Hoch's native Rochester, New York. However, the Leopold stories do not contain the sort of 'local color describing a real city' that is often found in the police procedurals of other writers. Hoch tends to reserve such looks at real life locales for his other series, such as the Rand and Gypsy stories."
- If you're at all familiar with Edward Dentinger Hoch, then you already know about how he was one of the few crime fiction writers who could make a good living off the short story form, still an all but unparalleled achievement. Our latest meeting with Ed Hoch (FictionMags) featured one of his Simon Ark tales, "The Case of the Naked Niece" (HERE).
~~~~~~~~~~~~~~~~~~~~~~~~~~~~~~~~~~~~~~~~~~~~~~~~~~~~~~~~~~~~~~~~~~~~~~~~~
Posted by Mike Gray at 11:00 AM