"A Nightmare Tale of a Murder in Your Garden"

"Who Killed the Ghost?" 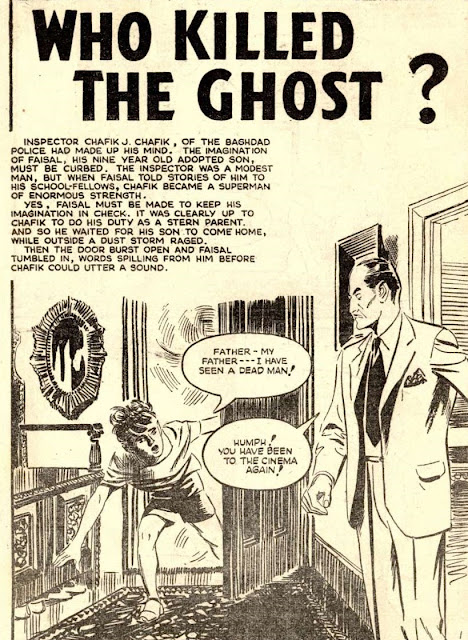 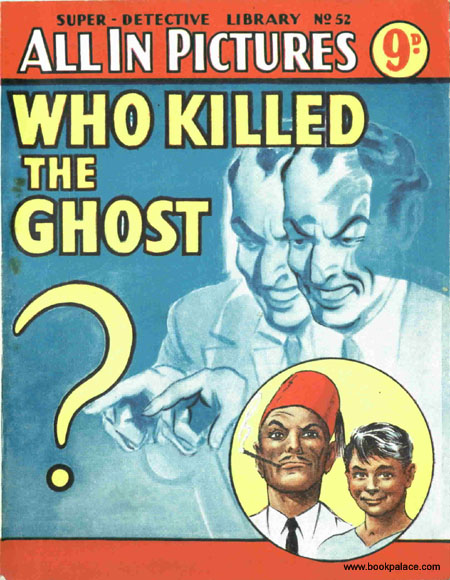 "Take a dead man's word for it—it's all true about paradise! Black-eyed houris, flowing wine . . ."
After Inspector Chafik's adopted son breathlessly informs his father that he has seen a dead man being buried, Chafik reluctantly initiates an investigation, skeptical of the whole thing. Thanks to "the filing cabinet of his mind" and old-fashioned slogging police work, the Inspector discovers what has all the earmarks of a deadly conspiracy involving a handsome inheritance. Nevertheless, his inquiry encounters baffling stumbling-blocks and strange twists and turns, causing Chafik at one point to admit to his sergeant: "This is the most fantastic case I have ever investigated!" 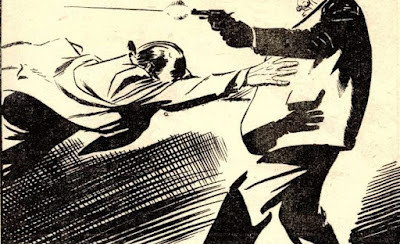