"His Brain Told Him It Could Never Be Proved As Murder" 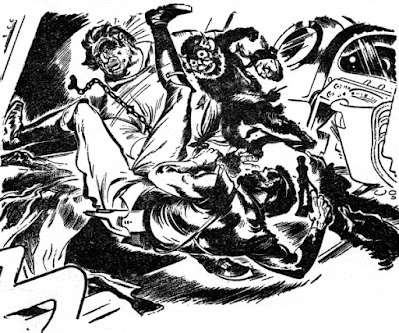 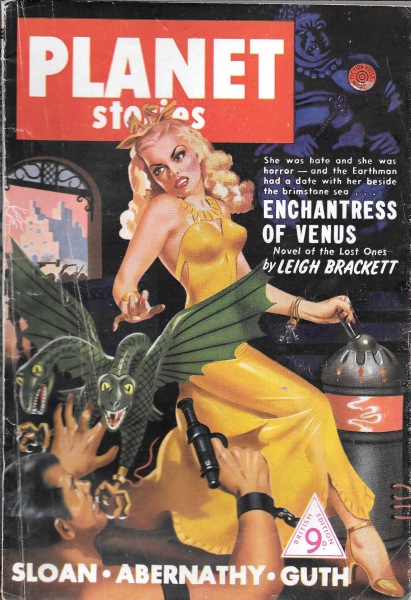 Reprints page (HERE).
Short story (11 pages as a PDF).
Online at Project Gutenberg (HERE).
(Parental caution: Graphic physical violence.)
"This was Lieutenant Mike Logan's chance—alone in space with the man he ached to kill. A man, bound and helpless, who taunted him, dared him, goaded him—knowing Mike had to bring him in alive!"
Most people encounter temptation along life's way, but in Logan's case it's being deliberately shoved into his face . . . .
Main characters:
~ Commander Bates:
"I used to think I could count on you. Well, I was wrong."
~ The post commandant:
"You'll sit on the court martial, of course, General?"
~ General Winkham:
"Get out of here. I'm sorry about this, Lieutenant, but the captain is within his rights."
~ Mike Logan:
". . . had reached the emotional saturation point."
~ Oscar:
". . . hesitated, uncertain, then teetered and dropped downward."
~ Edward Snyder:
"You wonder why I say this. It's because I'm going to choose my death."
Resources and references:
- "two months of tramping over Pluto's ice cliffs": In this detail our author seems to get it mostly right; see Wikipedia (HERE). 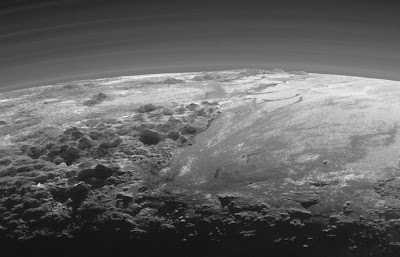 - "the stink and the mud and the cold of the outer planets": Pluto used to belong that club until subversive eggheads expelled it; see Universe Today (HERE). 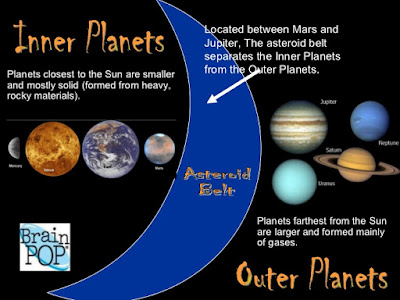 - "The guards were Jovians, local police, short, rotund, lobster-faced individuals": But they didn't get that way from living "on" Jupiter; see Wikipedia (HERE and HERE).
- "The roar of the jet engines became erratic and jerky": Not in the vacuum of space they didn't; see Ask an Explainer (HERE). 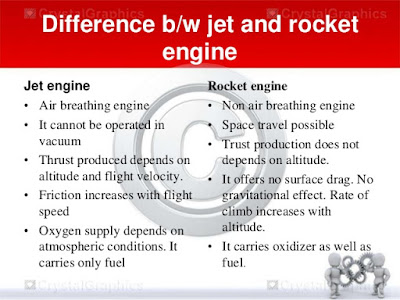 - "west of the Mountains of Caucasus": A well-known lunar feature some of whose peaks reach nearly four miles; see Wikipedia (HERE). 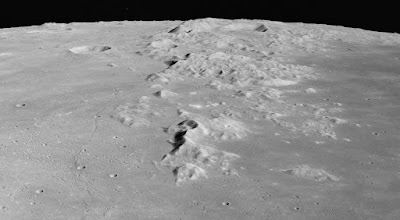