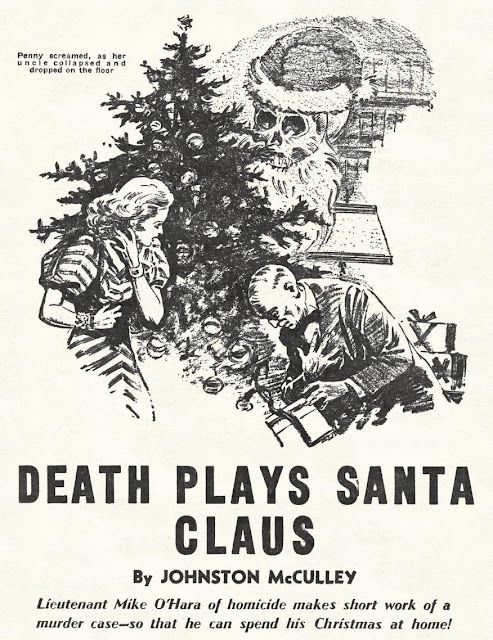 If there's one kind of case O'Hara hates most, it's a twister, where there isn't an easy and straightforward solution to a murder and figuring it out could take a long, long time . . . and wouldn't you know it, the death of a wealthy benefactor on Christmas Eve turns into one, particularly when the prime suspect, Santa himself, also goes toes up . . .
Pleasing phrase: ". . . an old residential part of the city where imposing mansions sat far back from the street in groves of trees, and expressed the grandeur of an earlier era."