"It Is a Difficult Thing, However, to Hush Up As Serious a Matter As Murder, Particularly on Shipboard" (Repost) 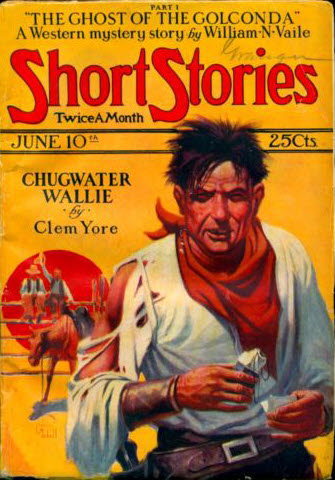 "JIMMIE LAVENDER WAS ON HIS VACATION WHEN HE STEPPED ABOARD ONE OF THE BIG ATLANTIC LINERS, BUT EVEN THE VACATIONS OF FAMOUS DETECTIVES MAY TURN UP MURDER, ROBBERY AND SUDDEN DEATH . . ."

A nice, restful ocean cruise is what Gilruth, Jimmie Lavender's Watson, has prescribed for the weary detective, but when jewels are stolen and murder happens, Lavender must swing into action to resolve it. This is the sixteenth of over forty stories featuring Starrett's favorite character:

. . . My acquaintance with Jimmie Lavender had not been without its practical value, and I had learned to distrust plausible strangers.

. . . Actually, it was the evening of the second day at sea that the first whisper of the trouble I had predicted reached our ears.

. . . "I awoke suddenly—I don't know why I awoke. I suppose I felt someone there. There were little sounds in the room—soft, brushing sounds—and breathing. Light, so light, I could scarcely catch it. It was only for an instant . . ."

. . . There was no particular disorder. The port stood half open, as it had stood through the night, to allow ventilation. On the upholstered wall bench stood the baroness' bags. Her trunk half projected from beneath the bunk. The curtains blew gently with a soft, swishing sound.

. . . We were a little world of our own, isolated from the rest of civilization by hundreds of miles of salt water; our inhabitants were comparatively few in number, and there was no opportunity whatever of escape. Somewhere in our midst actually moved and ate and slept a man or a woman guilty of a hideous crime of violence; yet not a single clew apparently existed to the identity of that individual.

. . . "The selected victim has been killed, and for the murderer the episode is over. Quite the last thing he would do, unless he is crazy, is kill someone else. What he wants to do now is keep himself a secret, not to advertise himself by further crime. People are funny, Gilly; they don't think. Most murderers are really very safe men to be near, after they have committed their murder."

. . . "It is the sort of case the very simplicity of which makes it difficult; but I believe it is yielding to treatment. I believe, quite honestly, that before long I shall be able to present you with the murderer . . ." 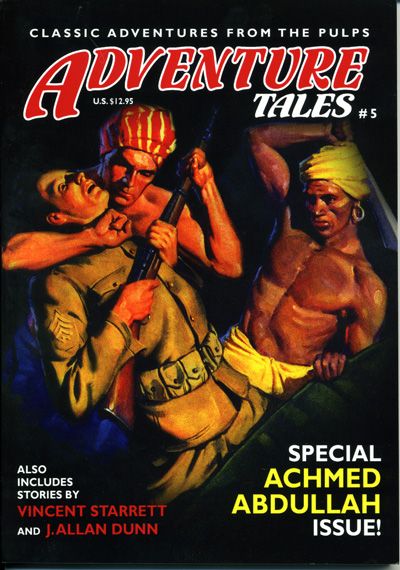 . . . Clearly, there was only one thing for me to do, and that was to watch everybody. I resolved to watch the entire ship from the captain down, not excluding Rittenhouse himself. Since I was to be Lavender's guardian, by Heaven, I would suspect everybody!

. . . "His reputation depended upon his silencing her, at least until he could talk to her. If he had not killed her, he would have offered her—when she caught him in the act of theft—a share of the profits. Unfortunately, she died under his hands; he is stronger than he suspects."