"Suppose the Thing Upstairs Was Not Quite Dead and Should Cry Out?" 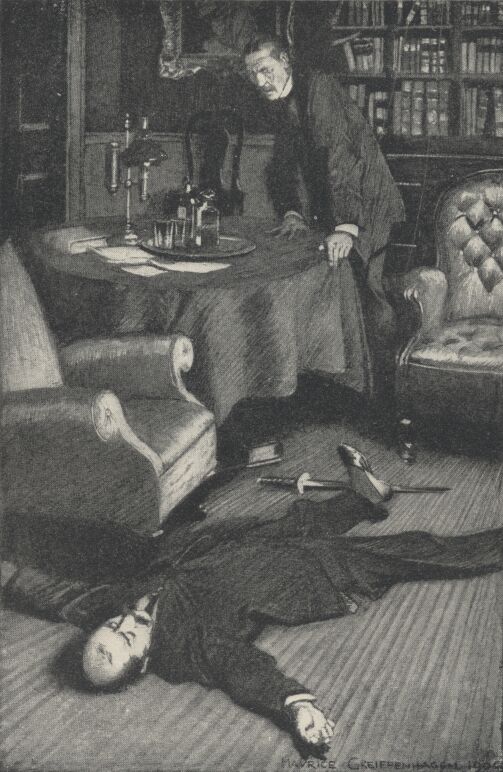 "The first horror had now to some extent passed, and was succeeded by the fear of death."

Fletcher and Burleigh are business partners—until one of them discovers the other has been stealing from the firm. Sudden violence erupts, a sword is drawn, and the thief quickly finds himself on the run:

". . . he sat down again and tried to think out the first moves in that game of skill of which his life was the stake. He had often read of people of hasty temper evading the police for a time, and eventually falling into their hands for lack of the most elementary common-sense. He had heard it said that they always made some stupid blunder, left behind them some damning clew. He took his revolver from a drawer and saw that it was loaded. If the worst came to the worst, he would die quickly."


Even though he's clearly aware of these potential pitfalls, it won't do him any good; against his will, every move he makes will lead to his undoing . . . 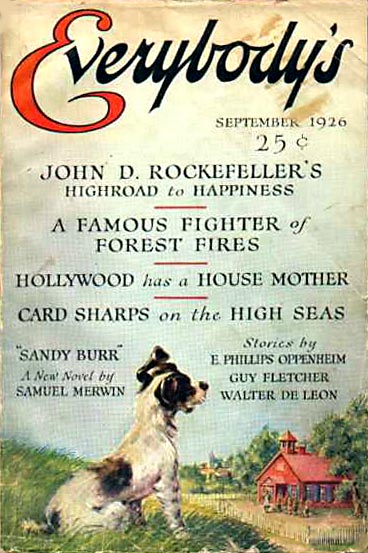 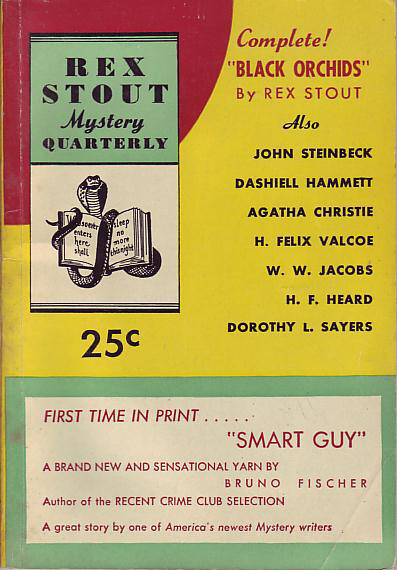 The bottom line: "Property damage is so much easier to live with than murder.”
― Peter Watts
Posted by Mike Gray at 12:24 PM