"How Would You Like to Commit a Burglary That Was Not a Crime?" 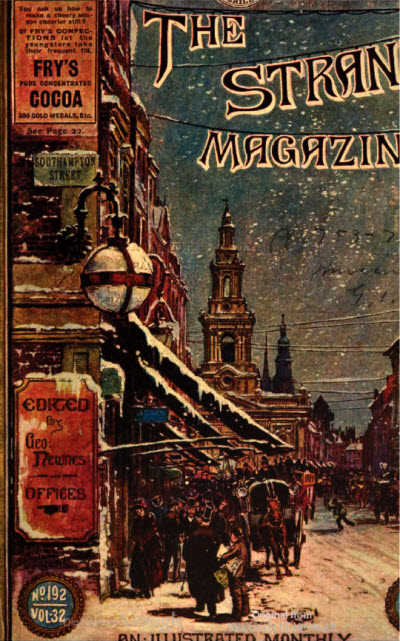 "He would have been almost ready to burn down Sneyd Castle in order to get rid of the thing."

Sir Jee would shoot this white elephant if he could, but it would just make a big hole in the wall . . .

Major characters:
~ Lady Dain:
"She was a simple, homely, sincere woman, her one weakness being that she had
never been able to see through Sir Jee."
~ Sir Jehosophat ("Sir Jee," for short):
"Inhabitants of the Five Towns went to London to see the work for which they had subscribed, and they saw a mean, little, old man, with thin lips and a straggling grey
beard, and shifty eyes, and pushful snob written all over him; ridiculous in his gew-
gaws of office."
~ Cressage:
". . . that genius was celebrated throughout the civilized world, and regarded as
the equal of Velazquez (whoever Velazquez might be) . . ."
~ William Smith:
"And what's your game?" 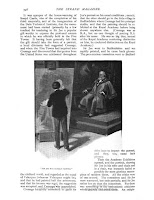 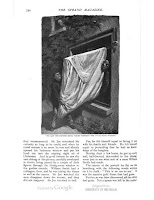 Resources:
- Arnold Bennett was one of the most celebrated authors of his time; Wikipedia and the Britannica have more (HERE) and (HERE).
- Fred White gave us a charming tale of Christmas skulduggery and theatricality with
"A Christmas Capture," and we featured it (HERE) nearly a year ago. 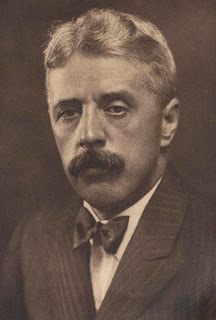