"I Understand You Can Perform a Perfect Murder" 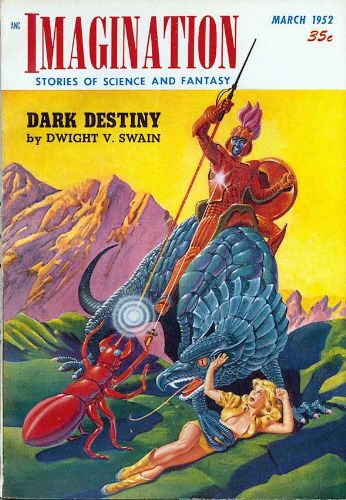 Short short short story (3 pages).
Online at Project Gutenberg (HERE) and The Luminist Archives (HERE; original text; scroll down to page 85).
"Smith made a profitable business out of murder. It was all quite simple—he killed a man and then disposed of the body—forever!"
They never see it coming . . . .
Main characters:
~ Wilma:
"'I want you to kill my husband,' she said pleasantly."
~ Smith:
"Here's to a policeman's nightmare—the perfect murder."
~ Rogers:
"Who are you?"
~ Graevod:
"Oh but there is a body."
Typo: "envelope their bodies".
Resources:
- Sooner or later even lumbering bureaucracy will catch up with the cleverest killers; see John E. Stith's short short short story, "Goodbye, Howard Henning," featured (HERE).
- The ISFDb bibliography lists only five stories for superfan Joseph Tombs Oliver (HERE). There's a photo tribute site (by Bill Plott) to our author (HERE; PDF), with snippets of background information about the SFF scene that Oliver inhabited; also see (HERE). 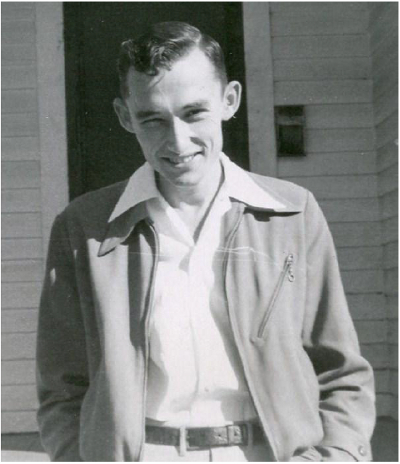