"We Investigate, but We Do Not Always Detect" 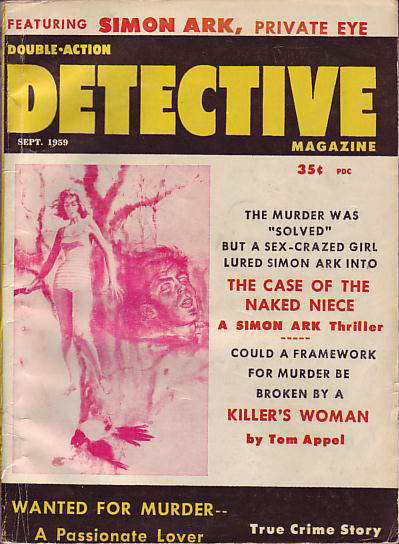 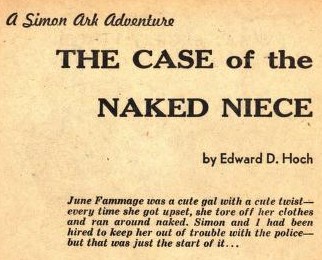 "I'm sure you know as well as we do that the two crimes are related."

A simple—but not easy—case of client protection turns into an investigation of not just one but two murders . . .

Characters:
~ Jim Elliot:
"They found him in his car, a mile or so from our house. He was in the back seat, stabbed horribly, several times. They—the sheriff said it looked like a woman's crime."
~ Narrator (unnamed):
"Tell your troubles to the New Haven, not to me. This is a private investigation service."
~ Oscar Fammage:
"She's lived with me for fifteen years now, since her parents died in an accident, and it's really getting out of hand."
~ June Fammage:
"What you need is a padded cell without windows, young lady."
~ Mr. Bead:
"Did you ever realize that death is the most important part of life?"
~ Sheriff McCoy:
"What do I expect to learn? I'll tell you what I expect to learn, mister. I expect to learn how she killed young Jim Elliot."
~ The doctor:
"Well . . . as you know, certain types of insanity are hereditary, but . . ."
~ Mrs. Fammage:
"I could have picked her out of a crowd as June's mother, but I wouldn't have picked her as a husband-killer."
~ Simon Ark:

"Sometimes he could make a baseball score or a weather report sound like the last chapter of The Hound of the Baskervilles."

Typos: "I could decide" [should be "couldn't"]; "She took refuse from her guilt"; "to proceed him into the house". 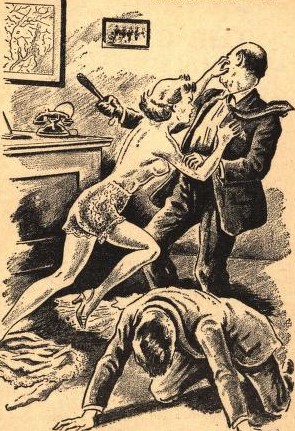 Resources:
- We seem to keep returning to Edward Dentinger Hoch, don't we? See Mike Grost's Hoch page on his Guide to Classic Mystery and Detection (HERE) for assessments of other Simon Ark adventures; also see the TV Tropes page on Simon Ark (HERE; SPOILERS) and Clerical Detectives (HERE).
- According to FictionMags, our magazine started out as Double-Action Detective Stories
for 6 issues (1954-57), then changed to Double-Action Detective and Mystery Stories for
16 more issues (1957-60), before finally folding in May 1960; until then, Hoch placed nine
Simon Ark stories there (1957-60). These weren't the first stories to feature Ark, however,
his debut being in Famous Detective Stories in 1955 (six stories total). 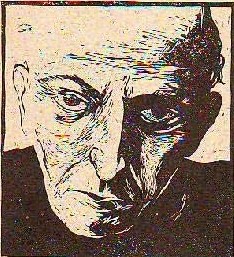