"In the Centre of the Floor, a Body"

MURDER IS STILL MURDER, even if the victim has a carapace . . .
"The Sound of Death."
By Gareth D Jones. 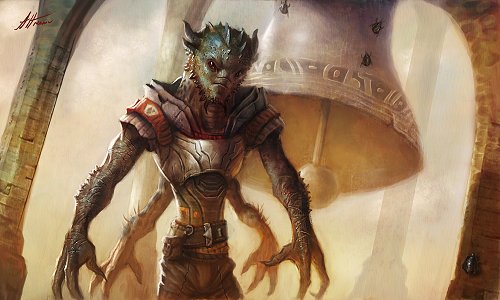 "Nothing would deter Ek-Lo-Don from a line of enquiry once he had started ..."
The investigation into the death of a lika addict and a missing intelligencia trophy falls to a very determined Peace Service inspector, himself a recovering lika addict. The most mad-
dening thing for him is pinning down a motive . . .
Main characters:
~ Lak-Do-Sil:
". . . had evidently been somewhat of a recluse, even before the lika addiction took control of his life."
~ Ak-Ron-Bar:
"Inspector, there is no logical reason for me to kill Lak-Do-Sil."
~ The lika trader:
"He looked ill, why would I want to poison him?"
~ The old male:
"I didn't like him. I also didn't kill him."
~ Lo-Lo-Ran-Lan:
"I'm feeling quite upset about the whole thing."
~ Inspector Ek-Lo-Don:
"He hated this kind of case, the memories it stirred. Se-Se-Lin-Dor's death was an accident; there was nothing to be done about it. The decline of his power, his increasing inability to investigate even the most straight-forward of crimes, the threat of being evicted from the Peace Service. Those were the things that triggered him to break free of lika. Now the pursuit of justice was his addiction."
Resources:
- The adventures of other extraterrestrial detectives have been anthologized by editor Mike Resnick in Whatdunits (1992) (ISFDb HERE) and More Whatdunits (1993) (ISFDb HERE). 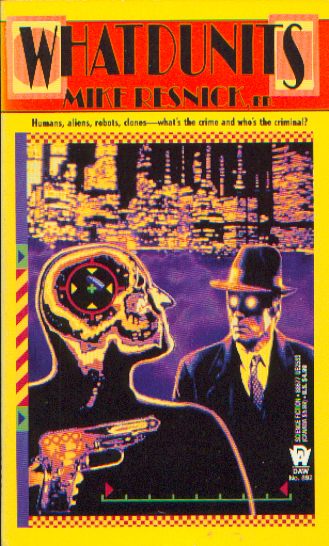 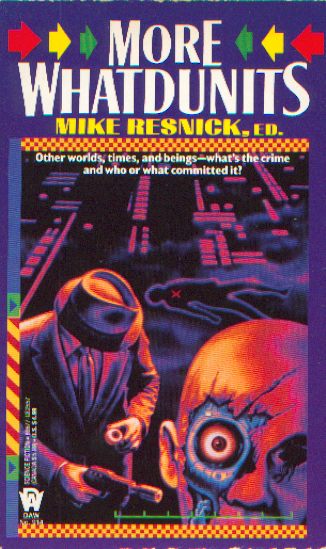