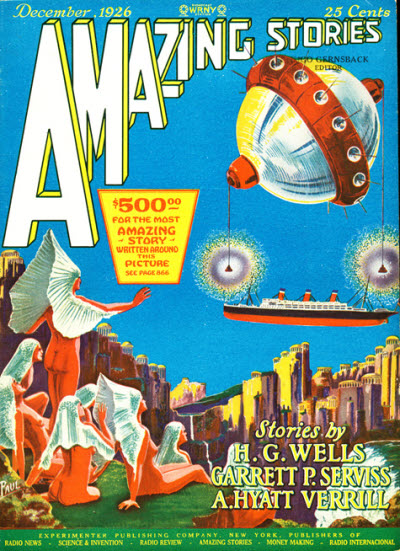 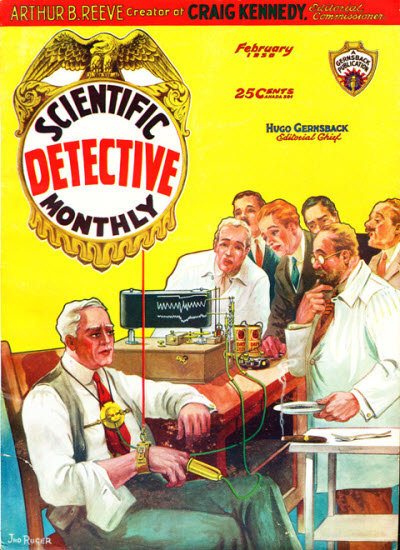 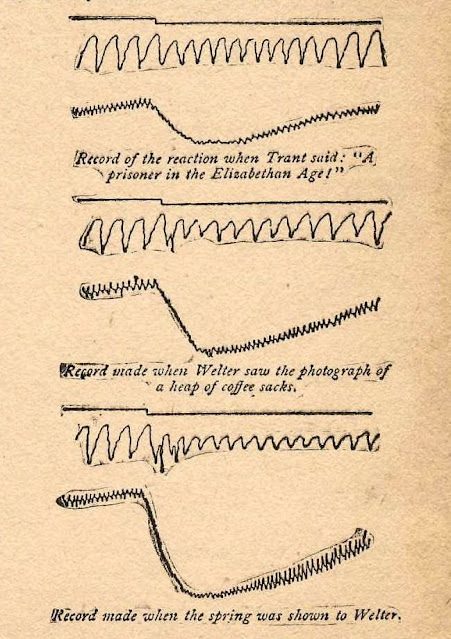 "I have been able to get results where old ways have failed."
Something is very wrong at the American Commodities Company ("It imports almost everything—tobacco, sugar, coffee, olives, and preserved fruits, oils, and all sorts of table delicacies, from all over the world, even from Borneo, Mr. Trant, and from Madagascar and New Zealand. It has big warehouses at the docks with millions of dollars' worth of goods stored in them"), including the apparently accidental death of one man and the mysterious disappearance of another. Luther Trant, the renowned expert high-tech psychologist, is called in to investigate and will discover, when everything shakes out, that the solution lies in a piece of bent wire and the guilty mind of the murderer himself . . . 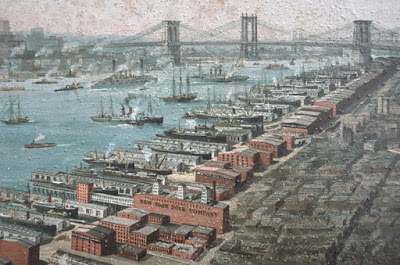 Principal characters:
~ Rentland:
"Customs frauds, thefts, smuggling—anything you wish to call it. Exactly what or how, I can't tell; for that is part of what I sent for you to find out."
~ Welter:
"He told me again that Will must still be off drunk; and Will never takes a drink."
~ Rowan:
"The dock superintendent had gone strangely white; for the imperceptible fraction of an instant his eyes dimmed with fear, as he stared into the wondering face of the clerk, but he recovered himself quickly, spat offensively, and slammed the door as he went out."
~ Edith Rowan:
". . .  the stepdaughter of the dock superintendent . . ."
~ Landers:
". . . the company's checker on the docks in scale house No. 3, was killed—accidentally, the coroner's jury said."
~ Morse:
"Within two weeks Morse, who was appointed as checker in his place, suddenly disappeared."
~ Dickey:
"Landers, one time when he was getting up his nerve, showed me a piece of bent wire—with string around it—in his room, and began telling me something when Rowan called him, and then he shut up."
~ Schmalz:
"For twenty years I, too, have shown them in the laboratory how fear, guilt, every emotion causes in the body reactions which can be measured. But do they apply it? Pouf! No! it remains to them all impractical, academic, because I have only nincompoops in my classes!"
~ Annerly:
". . . I am curious to know what associations you have with that photograph and bent wire, the sight of which aroused in you such strong emotion."
References and resources:
- "as truly in the ranks of the enemies to my country as any Nathan Hale, who has a statue in this city": Hale (1755-76) "was an American soldier and spy for the Continental Army during the American Revolutionary War. He volunteered for an intelligence-gathering mission in New York City but was captured by the British and executed. Hale has long been considered an American hero and, in 1985, he was officially designated the state hero of Connecticut." (Wikipedia HERE). 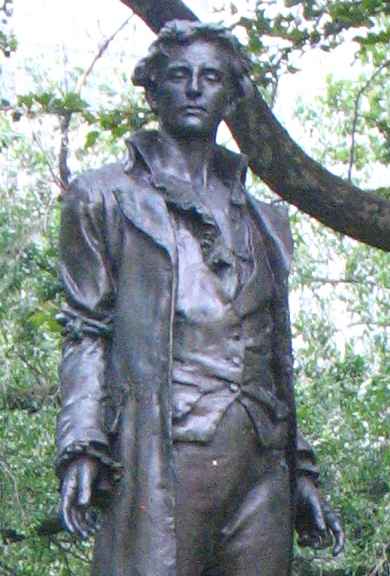 - "a neat electric coupé which was standing at the curb": "Acceptance of electric cars was initially hampered by a lack of power infrastructure, but by 1912, many homes were wired for electricity, enabling a surge in the popularity of the cars. In the United States by the turn of the century, 40 percent of automobiles were powered by steam, 38 percent by electricity, and 22 percent by gasoline. A total of 33,842 electric cars were registered in the United States, and the U.S. became the country where electric cars had gained the most acceptance. Most early electric vehicles were massive, ornate carriages designed for the upper-class customers that made them popular. They featured luxurious interiors and were replete with expensive materials. Sales of electric cars peaked in the early 1910s"—at about the time our story first appeared. (Wikipedia HERE). 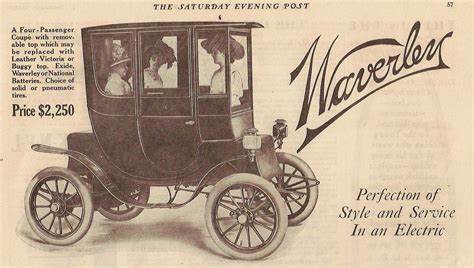 - "the minor item that the 3,000-ton steamer, Elizabethan Age": Ocean shipping of goods goes back a long way. "The earliest records of waterborne activity mention the carriage of items for trade; the evidence of history and archaeology shows the practice to be widespread by the beginning of the 1st millennium BC, and as early as the 14th and 15th centuries BC small Mediterranean cargo ships like those of the 50 foot long (15–16 metre) Uluburun ship were carrying 20 tons of exotic cargo; 11 tons of raw copper, jars, glass, ivory, gold, spices, and treasures from Canaan, Greece, Egypt, and Africa. The desire to operate trade routes over longer distances, and throughout more seasons of the year, motivated improvements in ship design during the Middle Ages." (Wikipedia HERE). 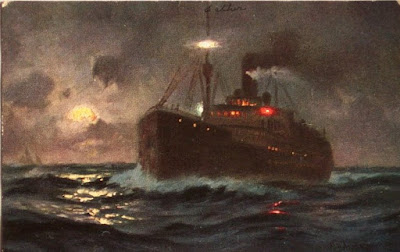 - "the plethysmograph and the pneumograph will serve my purpose as well as any other instruments in the laboratory": Useful if unusual tools in crime fighting. "A plethysmograph is an instrument for measuring changes in volume within an organ or whole body (usually resulting from fluctuations in the amount of blood or air it contains). The word is derived from the Greek 'plethysmos' (increasing, enlarging, becoming full), and 'graphos' (to write)." (Wikipedia HERE). "A pneumograph, also known as a pneumatograph or spirograph, is a device for recording velocity and force of chest movements during respiration." (Wikipedia HERE). 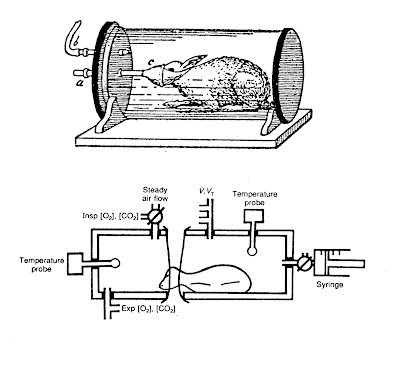 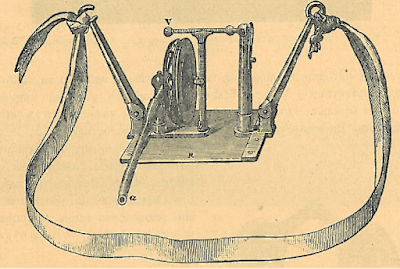 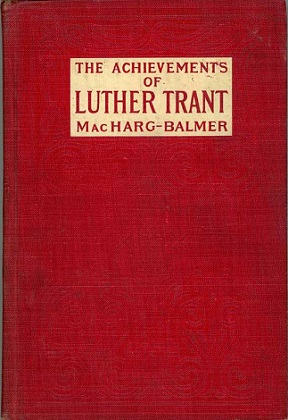