"He Said We Would Report It As Suicide" 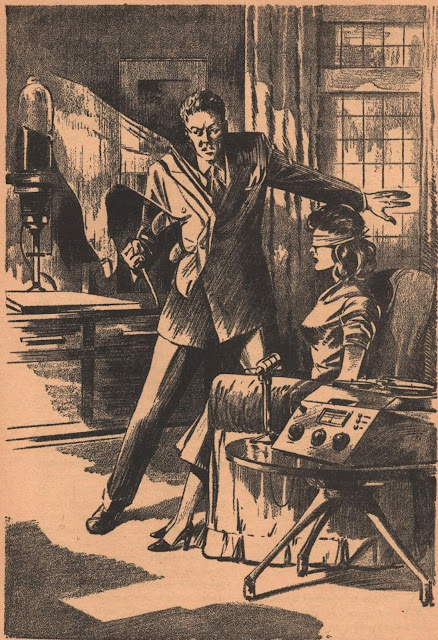 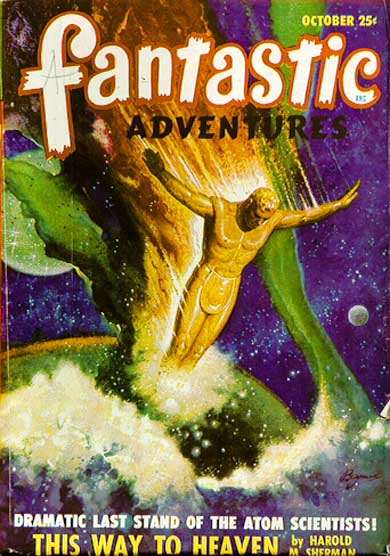 Equipped with the highest tech available, a team of psychical detectives looking for disembodied spirits gets much more than they bargained for—the fully embodied,
summary—but timely—execution of one of their own . . .

Main characters:
~ Rob Eden:
". . . still got a thrill out of it, a nameless, weird sensation that here a window was being opened into other worlds, into other universes."
~ Professor Carson:
"Then he hung up and they heard him begin to dial the phone. His voice was muffled and they could not understand what he was saying. When he came into the room his face was white and his eyes dilated."
~ Dr. Hill:
"This is an outrage. He was here. We can prove he was here."
~ Jane Ricchi:
"Objects that you call matter, I see as hazy blurs, not as matter at all. Many vibrations that you call light are more material to me than matter, to my different senses."
~ Roger Burls:
"Fear was on the face of the man, fear so great it distorted his countenance, unrea-
soning fear, blind fear, fear that knew no source . . ."
~ Fred McCann:
". . . turned and walked calmly to the door. Eden had a glimpse of his red head dis-
appearing as the door closed . . ."
~ Amiel:
". . . says that the pruning man is there."

References and resources:
- "Cotton Mather, for one, would have smote him hip and thigh.": Cotton Mather (1663-1728) "was a New England Puritan minister, prolific author, and pamphleteer. He left a scientific legacy due to his hybridization experiments and his promotion of inoculation for disease prevention, though he is most frequently remembered
today for his involvement in the Salem witch trials. He was subsequently denied
the presidency of Harvard College which his father, Increase Mather, had held." (Wikipedia HERE). The "hip and thigh" allusion refers to an event in the Bible, "Jacob wrestling with the angel" (Wikipedia HERE).
- "going to the stake": A common punishment for practicing witchcraft that fell out of favor over time: ". . . it is solidly established that the peak period of witch-hunts was the century 1550–1650, with a slow increase preceding it, from the 15th century onward, as well as a sharp drop following it, with 'witch-hunts' having basically fizzled out
by the first half of the 18th century." (Wikipedia HERE). 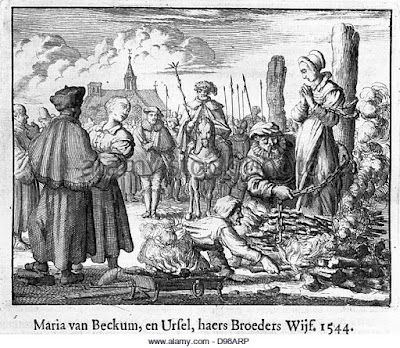 - "a dog suffering from hydrophobia": A traditional name for the viral disease called rabies: "Rabies has also occasionally been referred to as Hydrophobia ('fear of water') throughout its history." (Wikipedia HERE).
- "as old as the Witch of Endor": From a passage in the Bible. (Wikipedia HERE).
- "During the war": World War II, just a few years in the past at the time of our story. (Wiki-
pedia HERE).
- "any more than a bird can explain the control of the snake over it": Assumed in the story
to be true, but is it a fact or an urban legend? Depends on who you ask. 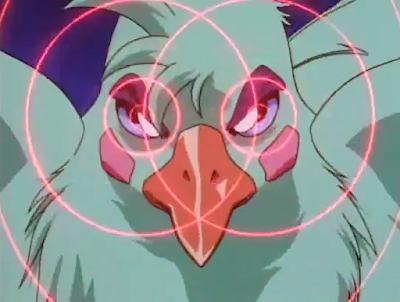 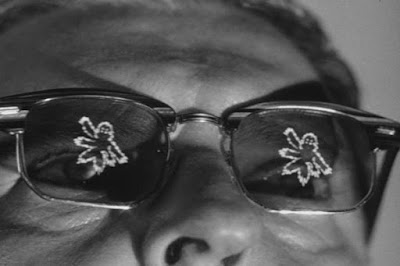 - Find out more about Robert Moore Williams in Wikipedia (HERE), the SFE (HERE),
the ISFDb (HERE), and the IMDb (HERE; 3 screen credits).
- Our only encounter with Williams so far is his "The Accidental Murders" (HERE). 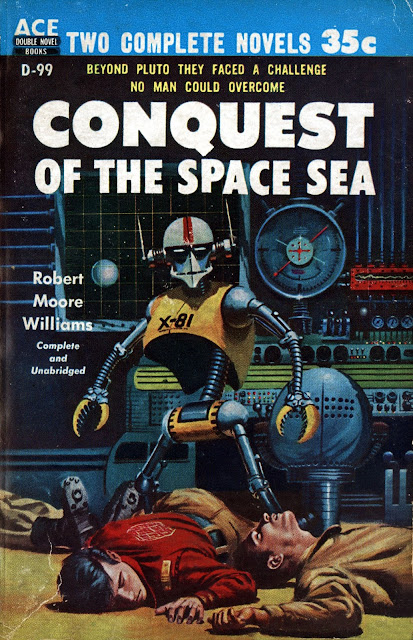