"If You Cross This Up, This Time for Sure I'll Kill You" 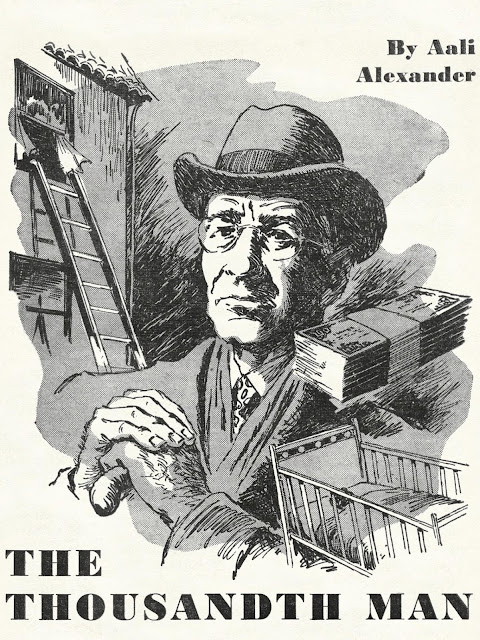 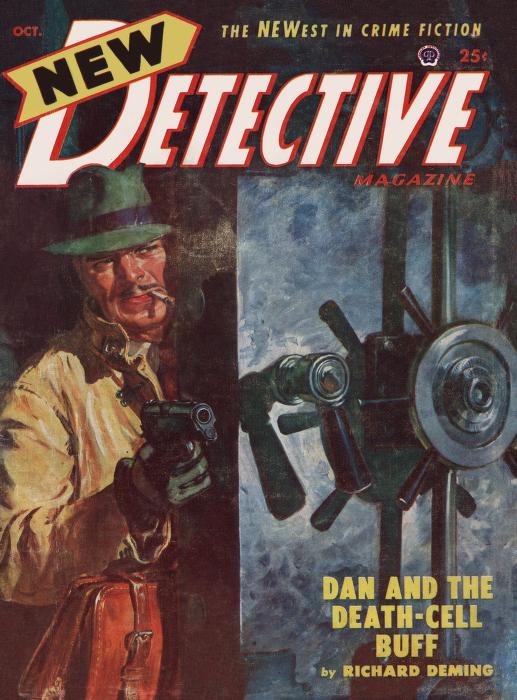 ". . . in this world so often what you look like is what you are; or at least what you are, you come to look like."
Crime would be less commonplace if people paid more attention—for instance, someone like the "little lone man boiling his own tea and looking for ways to fill out the solitude . . ."
Principal characters:
~ Mr. Bibb:
". . . wished he had never chosen to be other than a hermit."
~ Mr. and Mrs. Bert Freel:
"He could recognize at once that Mrs. Freel, after ten years of it [marriage], was not the gentlest of wives, nor her husband the best of men."
~ Mrs. Timothy Borse:
"My baby's life is threatened!"
Resources:
- "as a Civil Defense warden": In England: "The advent of civil defense was stimulated by the experience of the bombing of civilian areas during the First World War. The bombing of the United Kingdom began on 19 January 1915 when German zeppelins dropped bombs on the Great Yarmouth area, killing six people. German bombing operations of the First World War were surprisingly effective, especially after the Gotha bombers surpassed the zeppelins. The most devastating raids inflicted 121 casualties for each ton of bombs dropped; this figure was then used as a basis for predictions." (Wikipedia HERE). 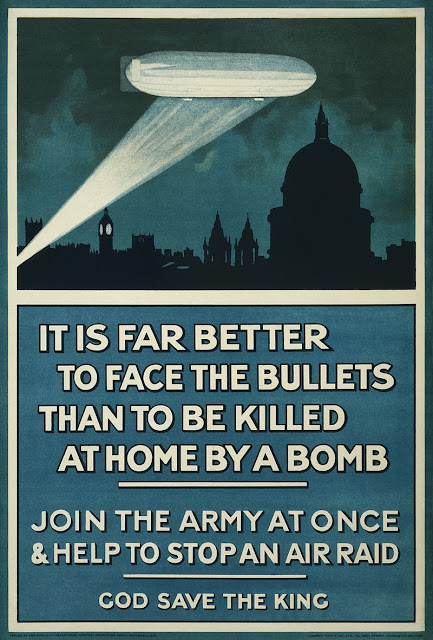 - "give blood to the Red Cross again": "The International Red Cross and Red Crescent Movement is an international humanitarian movement with approximately 97 million volunteers, members and staff worldwide, which was founded to protect human life and health, to ensure respect for all human beings, and to prevent and alleviate human suffering. . . .Today in the developed world, most blood donors are unpaid volunteers who donate blood for a community supply." (Wikipedia HERE and HERE). 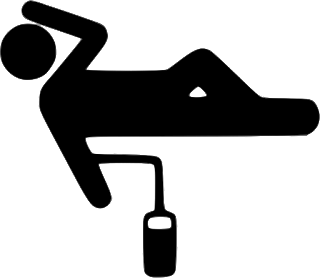 - "Criminal gangs are estimated to make up to $500 million a year in ransom payments from kidnapping. Kidnapping has been identified as one source by which terrorist organizations have been known to obtain funding." (Wikipedia HERE).
- "little Charley Ross . . . the Lindbergh baby": Two of history's most infamous kidnap victims; see Wikipedia (HERE and HERE). 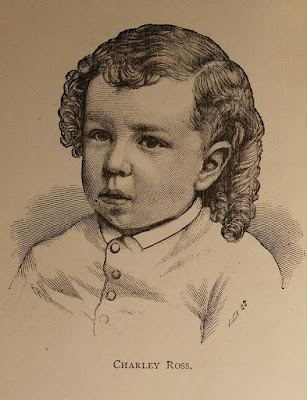 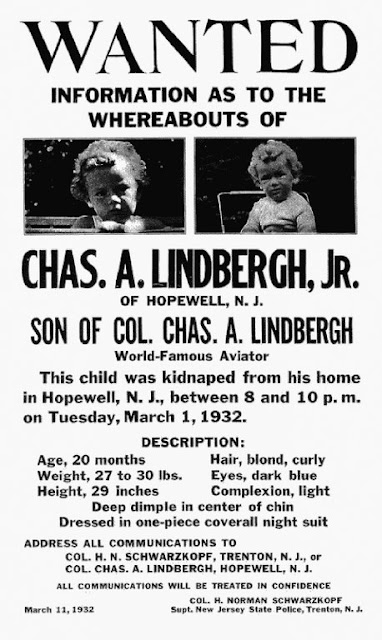