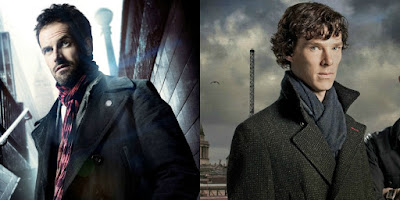 "The major character traits which Doyle gave to his hero are not erased and not entirely deconstructed but redefined."

Abstract:
"It will be argued that Sherlock Holmes is still popular today not only by virtue of his deductive skills but also due to his character, interests, passions, addictions and vulnerability despite his intelligence and rational thinking." 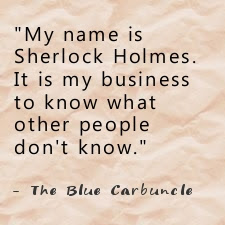 Introduction:
"I was intrigued by the fact that along the years, Holmes was continuously brought back to public attention not only by the seventh art but also adapted to the small screen. I argue that Holmes’ persistent appeal to the public lays [sic] in the fact that he is being portrayed as more humane and flawed."


I. Precursors of detective fiction:
". . . all these precursors do not fit the image we currently have of a detective. Pre-Holmsian detectives did not possess the centrality Doyle’s character assumes." 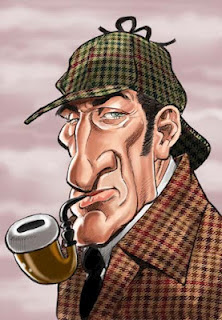 III. The new police force and the rise of the detective:
"In its early years, the police was more interested in preserving public order and less trained in capturing criminals. After the case of Jack the Ripper, who was never brought to justice, the public’s faith in the force was undermined and policemen were not esteemed. The figure of the practical and analytical detective came as a response to the figure of the policeman." 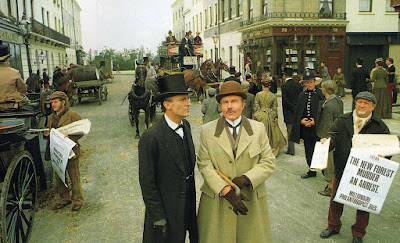 The role of an industrialized society in crime-associated anxieties:
"At the end of the nineteenth century, Victorians and later Edwardians came to see the city as a menacing jungle. Holmes’ stories became a reassurance that social order can ultimately be restored."

IV. The scientific P.I.:
"Even though Conan Doyle was not a pioneer in creating the original fictional detective, he aimed at making Holmes the first 'scientific' detective.  . . . Thus, it was important for Doyle that his detective hero should have a scientific method. Doyle considered that other fictional detectives just stumbled upon the solution since they did not give enough clues for the reader to follow their thread of reasoning. Doyle wanted to make clear through Holmes, that science was a key element in solving the crime."

Sherlock Holmes, a post-Darwinian detective:
"In a post-Darwinian time, science is the key to everything, even criminal behaviour. Thus, the detective ceases to be an individual and becomes the embodiment of the capacities of science. Holmes is a tool of reason, always there to protect society." 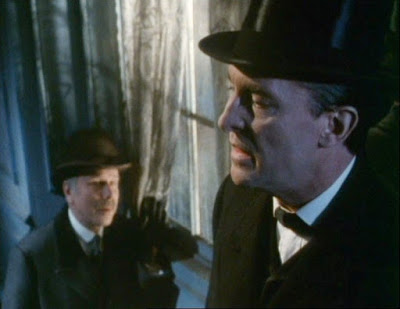 V. Adapting Sherlock Holmes:
"Nevertheless, in order to make him a more realistic detective, those who adapted Holmes for the small screen have made alterations both in his method and his personality."

From superhuman to antihero:
"The classical detective is perceived as a hero whose sharp mind is able to solve any puzzle. In contrast, postmodern Sherlocks drift away from this notion of hero and their personalities resemble more that of an antihero. Some critics seem to view this practice of reshaping the detective into a non-traditional hero as an act of betrayal of the clearly defined figure of Holmes."

VI. The classical versus the contemporary:

6.1. The personality of the genius: Sir Arthur Conan Doyle’s Holmes

Becoming Sherlock Holmes:
"It is suggested that we know so little about the detective because it is unlikely such a person existed. Holmes’ education and evolution into a superhuman detective remain a mystery because his abilities had to appear plausible." 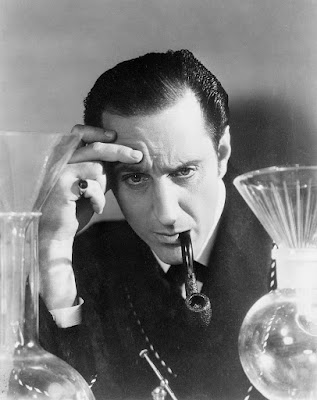 Being Sherlock Holmes:
"He can go from ennui to dynamism in the blink of an eye when a case is presented to him. The fact that he can put his mind to work brings him to life . . ." 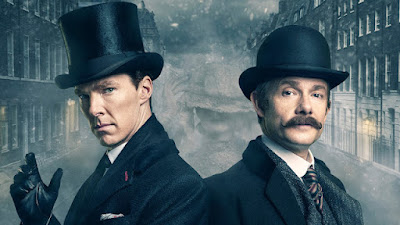 Knowledge and skills:
In the Sherlock TV series: "Sherlock is still a brilliant logician; however, during the series we find out that he is not as infallible as Doyle’s Holmes." 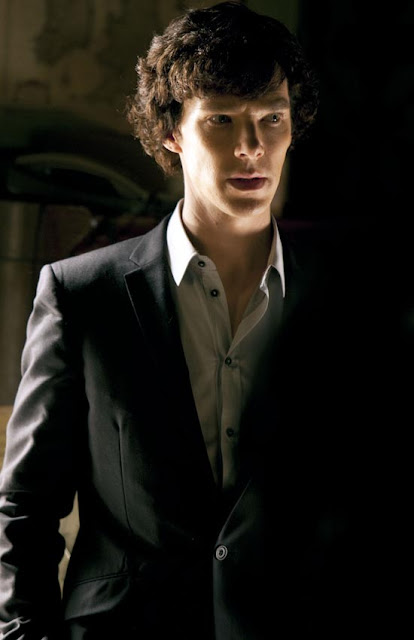 Habits and personality:
"Contemporary Sherlock’s talent is not appreciated by some. What is more, a great number of people consider him a freak.  . . . The Victorian Holmes was considered an eminence in his field. His intellect was valued and praised by society but nowadays
people sometimes cannot stand a know-it-all." 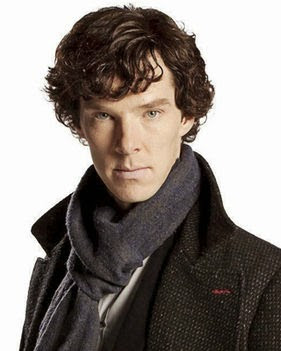 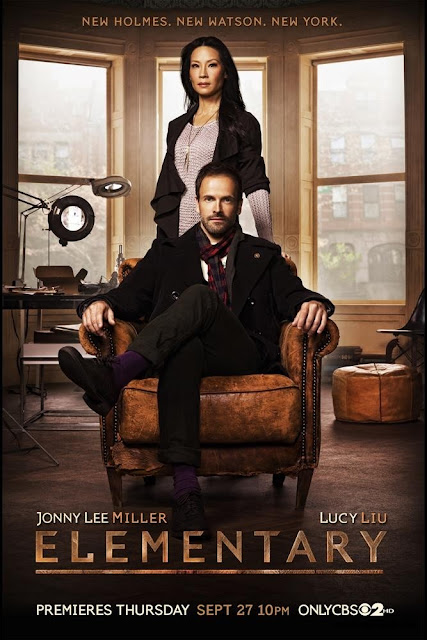 Elementary, my dear Joan:
"Joan Watson is not a chronicler like her male Victorian counterpart or a best friend like BBC’s Dr. Watson. She is Sherlock’s match, a consultant detective in her own right." 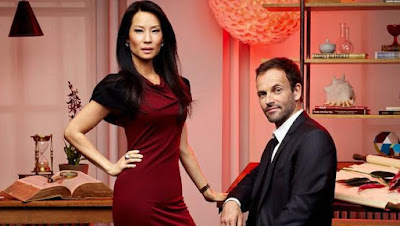 Unstable and flawed: junkie Sherlock:
"Contrary to BBC’s Sherlock, CBS’s version of the detective is far more humane from the point of view of caring for others. Of course he enjoys solving puzzles because it takes his mind off drugs. However, he does not see crimes as games. Sherlock is very much aware of what is at stake and would do anything to prevent the suffering of others. On the one hand, Victorian Sherlock only cares about the case while Sherlock’s consulting detective needs to keep being reminded not to smile at a crime scene. In Elementary, on the other hand, Sherlock is presented as compassionate." 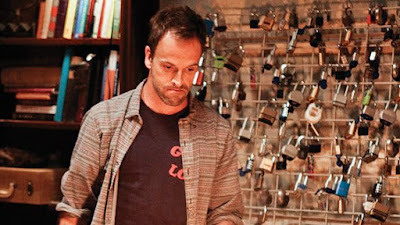 Conclusion:
"Even if re-shaped, Holmes’ main function also pervades in his contemporary counter-parts. It may not have been Doyle’s intention but Holmes assumed the role of reassuring the Victorian society that social order can be restored through the intervention of science. Their crime generated anxieties were put at ease by their view that out there may be someone like Holmes to fight against crime. Nowadays, as a society we are not so far from Victorian anxieties ourselves. The fact that Holmes is becoming so popular may be due to the fact
that we live in a post 9/11 world and we also need to be reassured that there is someone
out there protecting society from the menace of terrorism." 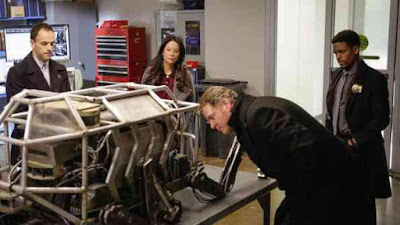