"Such a Murder Could Be Done with Safety" 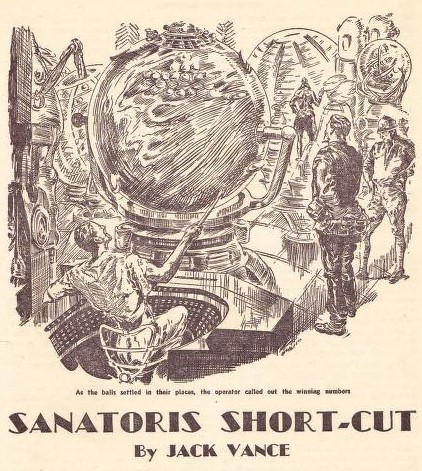 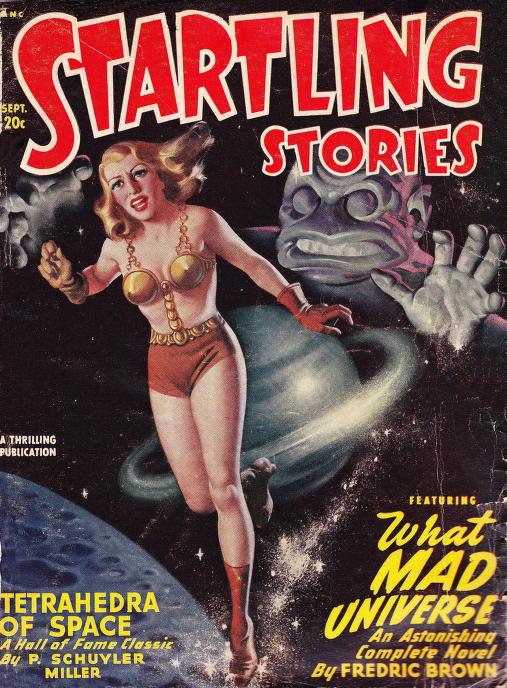 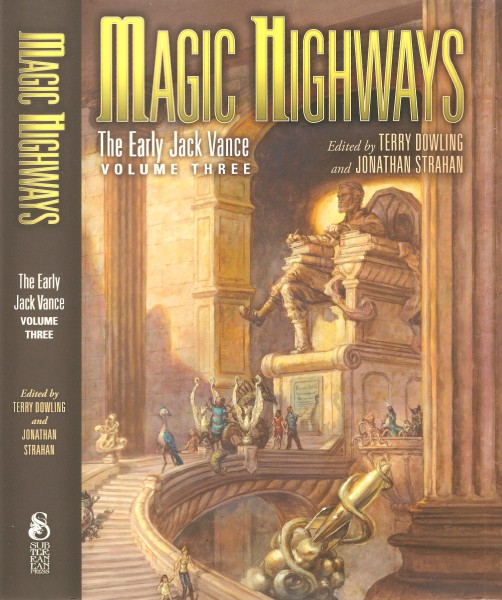 "Mathematics is the weapon of Magnus Ridolph when he combats a pirate of space!"

Proving how someone committed a crime while he was apparently somewhere else at the time (in other words, alibi breaking) can be a daunting task for anyone going up against a clever criminal, but Magnus Ridolph is up for it . . . 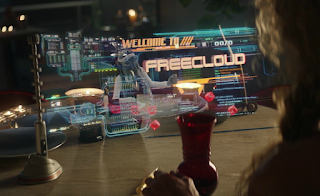 Whiz-bang science:
"He then pointed out that the fastest a ship can go in free space, c²/e³, is 42½ light-years a day, which totaled almost nine days, with a rock-bottom minimum of two-days acceleration and two days deceleration."
". . . comprehensive cerebral correction . . ."

Resources:
- It would appear from our story that galactic gambling dens in science fiction—and that includes overblown Hollywood productions—aren't really something original after all:

"Fan, the Pleasure-Planet, was a world slightly outside the established edge of the Commonwealth, but not so far that the Terrestrial Corps of Intelligence lacked authority; and it was to Fan that Magnus Ridolph came after a program of research in connection with telepathy had exhausted his funds. Mylitta, chief city and space-port, occupied the tip of a fertile peninsula in the warm region of the planet, and here was the Hall of Doubtful Destiny, operated by Acco May, together with the lesser casinos, bordellos, taverns, restaurants, theaters, arcades, and hotels." 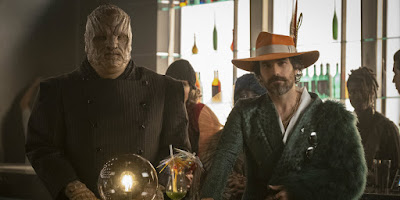 - "he was going off more toward Alcyone": A.K.A. Eta Tauri. "Approximately 440 light years from the Sun, it is the brightest star in the Pleiades open cluster . . ." (Wikipedia HERE). 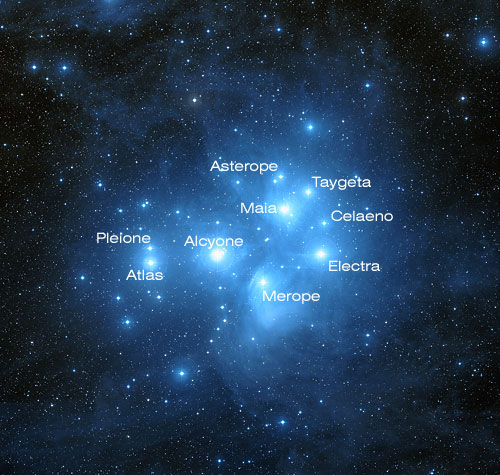