"Four Times, Now, a Man Has Been Killed in a Locked Room with No Opening Larger Than a Barred Four-inch Ventilator"

AN INTERESTING AMALGAM of private eye, spy, and slightly shady character placed into a science fictional setting would be what we like to call the galactic troubleshooter (which others term "an interstellar troubleshooter"—same thing), and no better example of such a character would be Jack Vance's Magnus Ridolph, who first appeared in a story called . . . 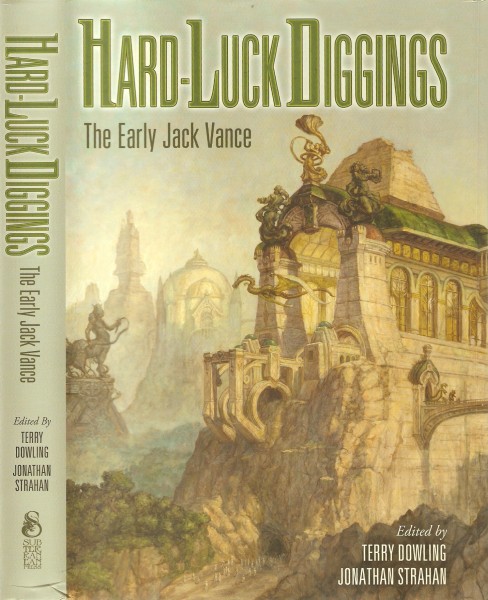 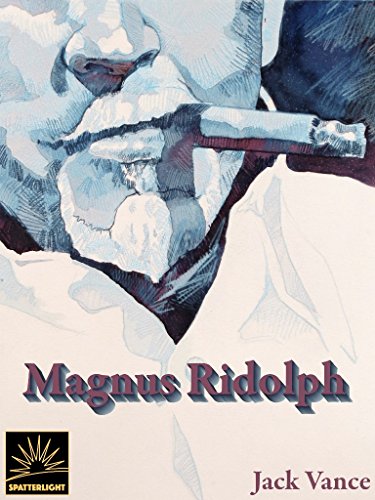 "It's a homicidal maniac, no doubt as to that, but every time I think I've got him spotted, there's another killing."

Multiple murders at a planetary settlement development site, all following the same basic
MO; it's up to Magnus Ridolph, with his orderly mathematical mind, to get at the root of
the problem . . .

Major characters:
~ Captain Julic:
"It's true, is it? We heard rumors in Starport, but I didn't—"
~ Superintendent James Rogge:

"Do you know I've lost thirty-three men this last month? You'd be anxious yourself with
two, three men strangled every day."
~ Magnus Ridolph, unofficially attached to the Terrestrial Intelligence Corps:
"It is very clear. In fact, it is a logical necessity. You yourself would have arrived at the solution if you had manipulated your thoughts with any degree of order." 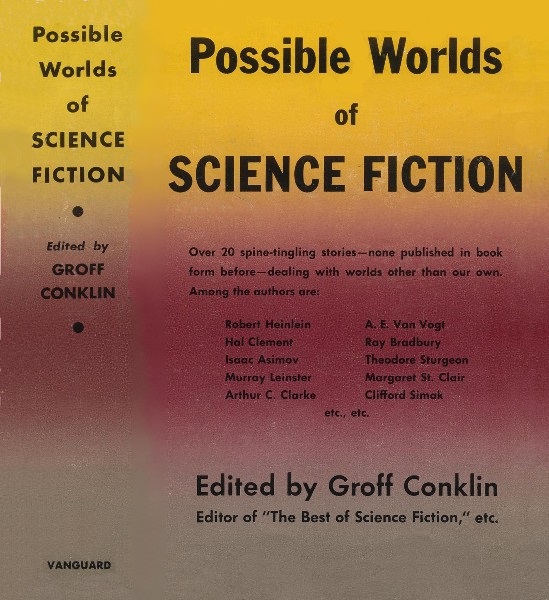 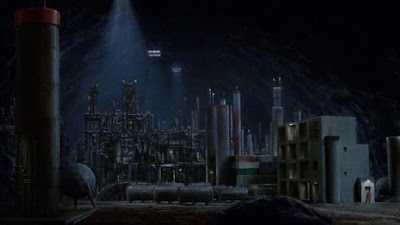