"They Tell Us the Motive for This Murder" 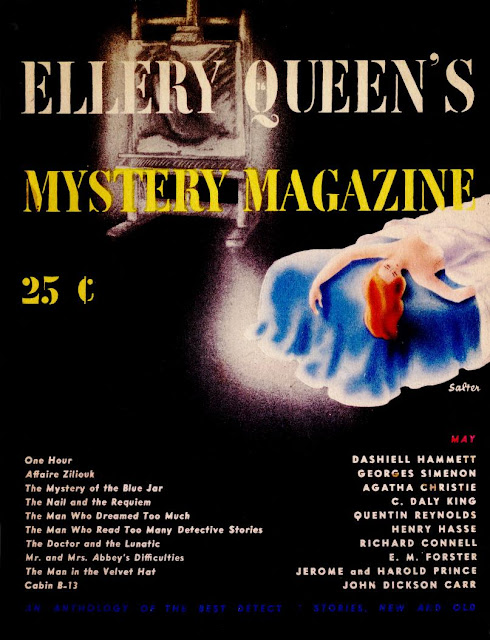 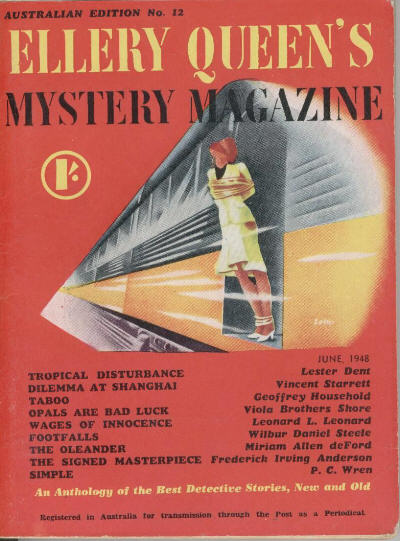 "Murder without motive doesn't make sense."
Remember MOM? Motive, Opportunity, Means? The Opportunity and the Means are obvious to everyone; it's the Motive that's causing a snag in the investigation. In this case, the apparently accidental death of old man Dollens's nephew, a cagey detective admits, "You fellows never knew it, but I'm quite a detective story addict. Yes, I know, a cop oughta know better. But I read 'em, and sometimes they give me funny ideas." And it's one of those "funny ideas" that's going to nail the murderer . . . .
Principal characters:
~ Dollens:
"He dozed off in the library. He slept there all night. He was awakened this morning by the sound of running water. He went upstairs to find his nephew drowned in the tub."
~ Doc Prother:
"Death by drowning, all right. Face down in the tub. Bad bruise on the forehead, caused when he fell. Might look like an accident, the kind that happens in bathrooms every day. Except . . ."
~ The police reporter:
"In my capacity as police reporter I've come across some queer characters, and I saw that this old man could be more stubborn than Hancken could be tough."
~ Hancken:
"I can't get another peep out of him, Murph."
~ Murphy:
"But here is the prize lot of all. These are something special — extra-special."
References and resources:
- "I saw a big Morris chair": "A Morris chair is an early type of reclining chair. The design was adapted by William Morris's firm, Morris & Company, from a prototype owned by Ephraim Colman in rural Sussex, England. It was first marketed around 1866." (Wikipedia HERE). 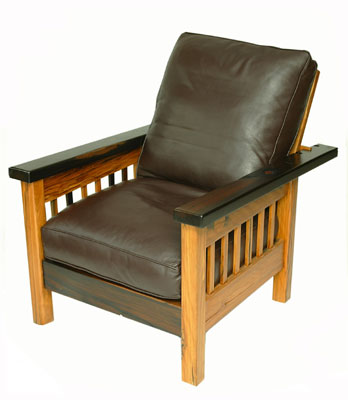