SUICIDE OR MURDER? In real life what looks like a suicide sometimes turns out later to be murder, and vice versa. In today's story a smart policeman will be confronted with that conundrum, but to solve it he will have to consider the importance of a . . .
"Transfusion."
By Murray Leinster (Will F. Jenkins, 1896-1975). 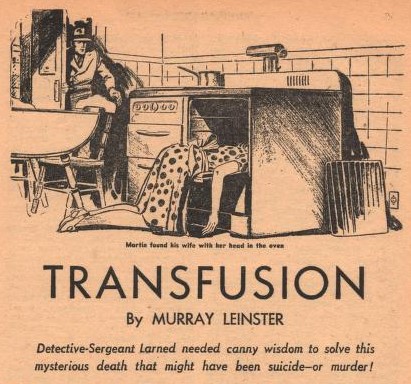 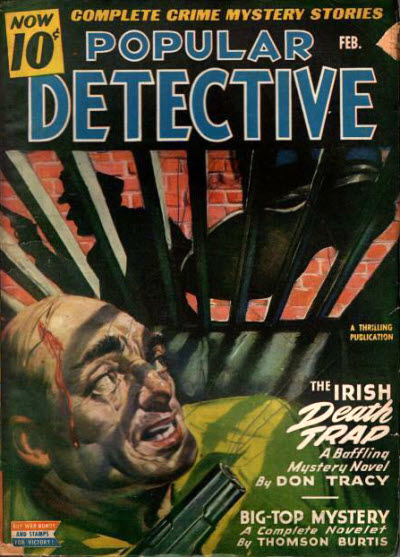 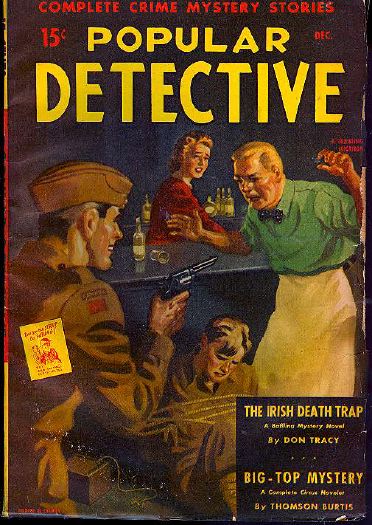 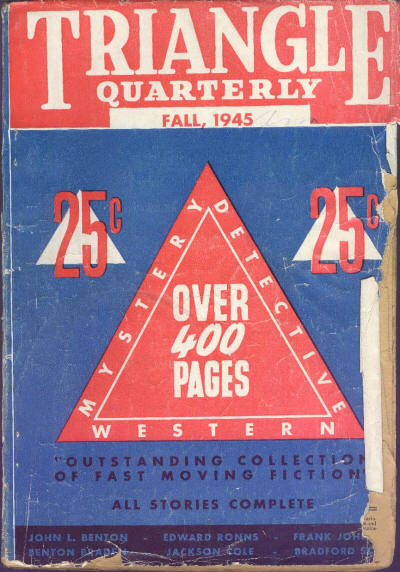