"Get That Robot, and Get It Fast!" 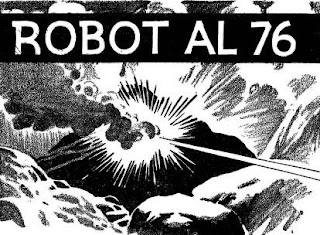 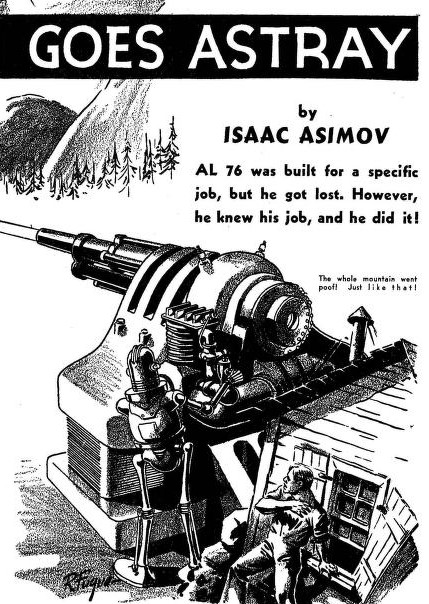 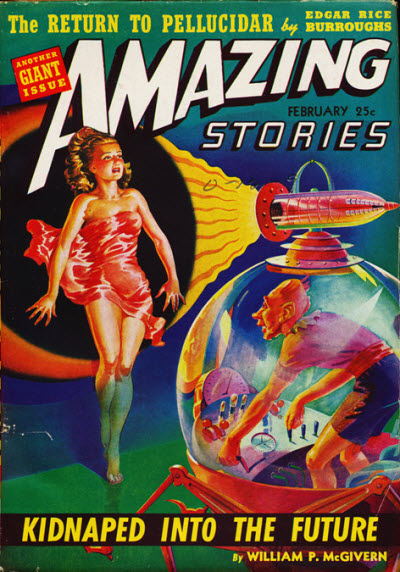 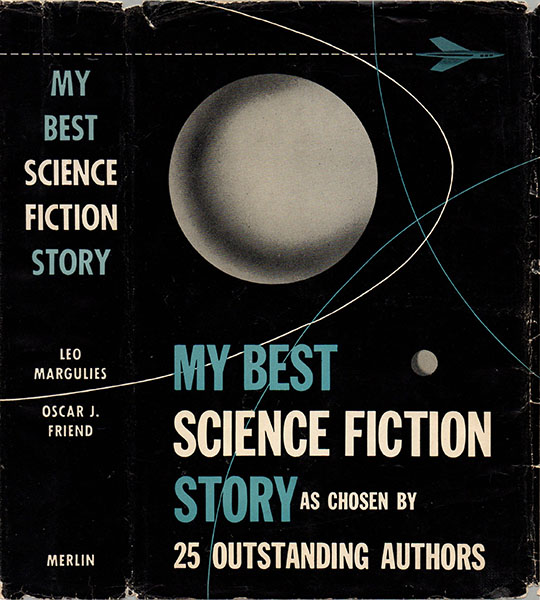 Online at Archive.org (HERE; original text: 10 pages) and (HERE, as collected in My Best Science Fiction Story: 17 pages).
"On Earth here it's going to receive seventy-five umptyillion sense-impressions for which it was never prepared."
They say a computer is only as good as its programming ("Garbage In, Garbage Out"), but how about a self-directed machine that manages its own programming? How much "garbage" (meaning confusing and contradictory information) could such a machine take in and process before it regains control over its primary function, which in this case just happens to involve the not inconsiderable task of disintegrating solid matter? On top of all that, there's the situation of the unsuspecting local folks who are unaware that said machine is running around in their neck of the woods completely unsupervised, happily determined to carry out its primary function . . . .
Principal characters:
~ Sam Tobe:
"We sent six."
~ Jonathan Quell:
"Sure, six! But they only got five at the other end. They sent out the serial numbers and AL 76 is missing."
~ AL 76:
"Listen, what's wrong with everything?"
~ Randolph Payne:
"All visions of rewards vanished and were replace by trembling nightmares of hostile citizenry, shrieking lynch mobs, lawsuits, murder charges, and what Mirandy Payne would say. — Mostly what Mirandy Payne would say."
~ Lemuel Oliver Cooper:
"—monster—seven feet tall—shack all busted up—poor Rannie Payne—"
~ Sheriff Saunders:
". . . stepped out into the open and raised his machine-gun."
~ Jacob Linker:
"Brother, just you follow the direction I ain't going."
~ Miranda Payne:
". . . [broke] out into as prolonged and heart-wringing a wail of grief as ever became a respectable widow."
~ Austin Wilde:
". . . I'd like to kill the fellow who ordered him to do that, by slow torture."
Comment: You might conclude that this story isn't really about a robot; it's about people.
Typo: "Theres no telling".
References and resources:
- "Its positronic brain": Asimov basically invented it:
"Asimov remained vague about the technical details of positronic brains except to assert that their substructure was formed from an alloy of platinum and iridium. They were said to be vulnerable to radiation and apparently involve a type of volatile memory (since robots in storage required a power source keeping their brains 'alive'). The focus of Asimov's stories was directed more towards the software of robots—such as the Three Laws of Robotics—than the hardware in which it was implemented, although it is stated in his stories that to create a positronic brain without the Three Laws, it would have been necessary to spend years redesigning the fundamental approach towards the brain itself" (Wikipedia HERE). 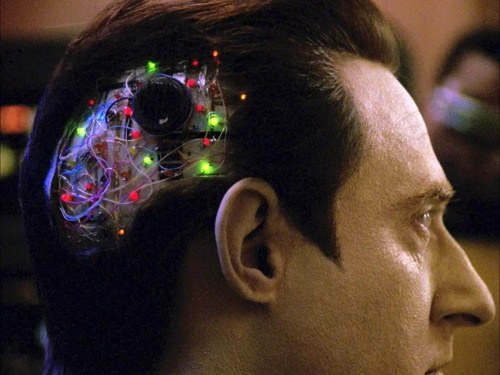 - "Where's Mt. Copernicus?": Maybe AL is referring to the formation inside a well-known lunar crater:
"Most likely due to its recent formation, the crater floor has not been flooded by lava. The terrain along the bottom is hilly in the southern half while the north is relatively smooth. The central peaks consist of three isolated mountainous rises climbing as high as 1.2 km above the floor. These peaks are separated from each other by valleys, and they form a rough line along an east–west axis" (Wikipedia HERE).

- "the Rube Goldbergs of his day": It's always too easy to overcomplicate things:
"Reuben Garrett Lucius Goldberg (1883-1970), known best as Rube Goldberg, was an American cartoonist, sculptor, author, engineer, and inventor. Goldberg is best known for his popular cartoons depicting complicated gadgets performing simple tasks in indirect, convoluted ways. The cartoons led to the expression 'Rube Goldberg machines' to describe similar gadgets and processes" (Wikipedia HERE).
- "Picasso": His name was synonymous with modern art:
"Exceptionally prolific throughout the course of his long life, Picasso achieved universal renown and immense fortune for his revolutionary artistic accomplish-ments, and became one of the best-known figures in 20th-century art" (Wikipedia HERE). 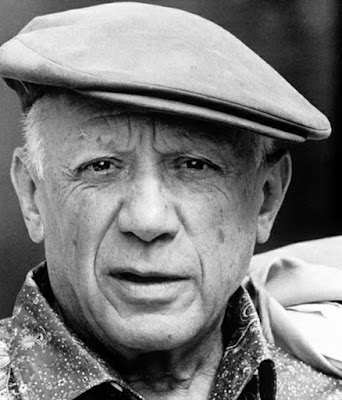 - Dan Morgan's "Insecurity Risk" (HERE) deals with a robot that might or might not be under positive control.
- Another narrative with a runaway robot was a motion picture:
"Short Circuit is a 1986 American science fiction comedy film directed by John Badham and written by S. S. Wilson and Brent Maddock. The film's plot centers upon an experimental military robot that is struck by lightning and gains a human-like intelligence, prompting it to escape its facility to learn more about the world" (WARNING! SPOILERS! Wikipedia HERE). 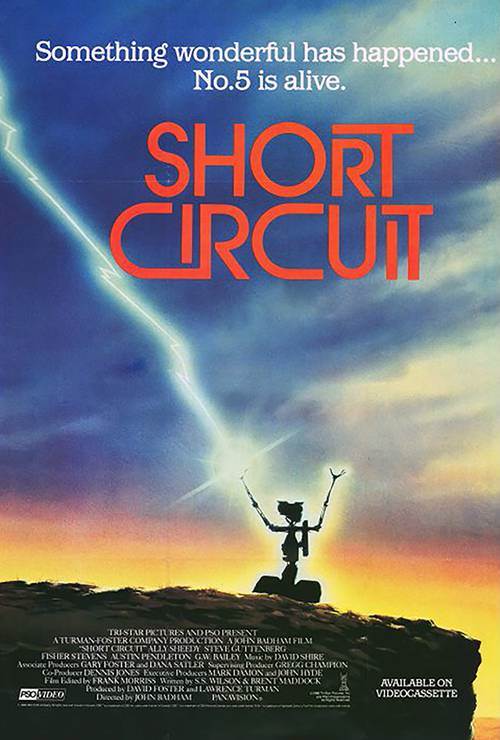 - Asimov gave this reason for why he chose this story for inclusion in the My Best Science Fiction Story anthology (1949):