"If He Had To Be Destroyed by a Gadget, an Infernal Machine, at Least It Was Better To Be Killed As an Individual Rather Than in a Group So Large He Would Be Nameless in Death"

HERE WE HAVE a story plausibly chronicling a hot chapter in the Cold War . . . 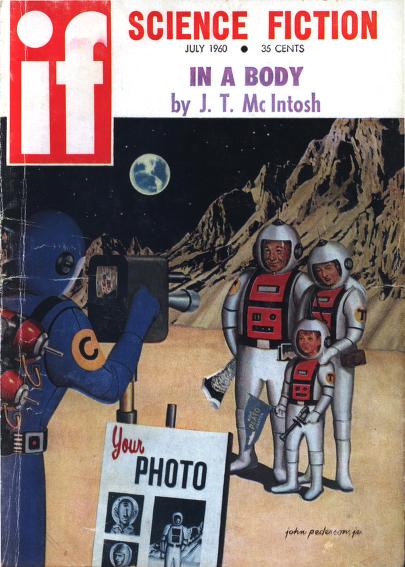 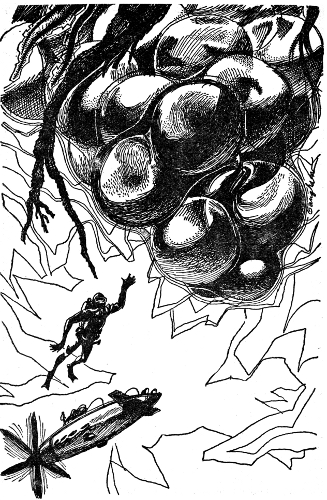 "The Arctic Sea was deadly in every way—its icy water, crushing ice, avid beasts. Still something there was more lethal than these!"

It's a good thing Santa's never had to ditch since, under the terms of our story, if he did he could start World War Three . . .

Characters:
~ Barney:
"That's what the taxpayers pay me for—to protect them from—you name it."
~ Murderer:

"Speaking of murderers, you all are potential murderers—on a big scale. Let's say ten thousand victims apiece. I kill a few fish, so I'm a murderer? But you are all gears and
cogs of a mass production murder mechanism . . ."
~ The commander:
"One last thing. No aggressive action. If you should meet—someone—break off contact
in a dignified manner and come home." 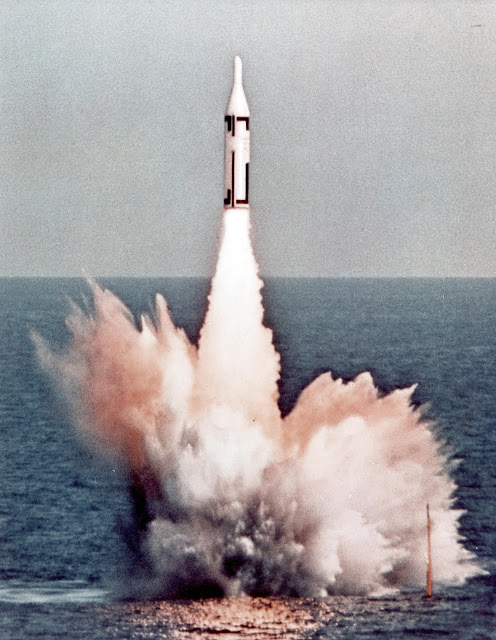 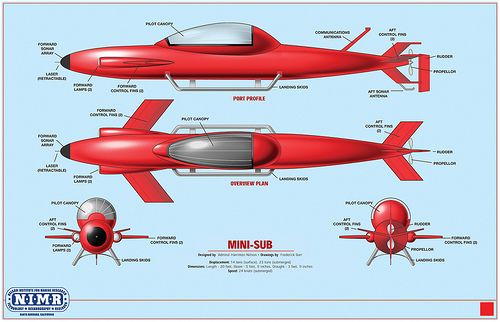 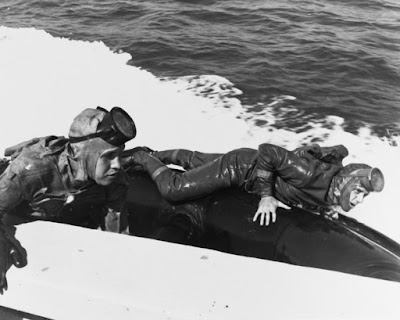 ~ "former Seabees": A named derived from "Construction Battalions" (Wikipedia HERE).
~ "Admiral Rickover": That would be Hyman G. Rickover (1900-86), known as the "Father
of the Nuclear Navy." (Wikipedia HERE). 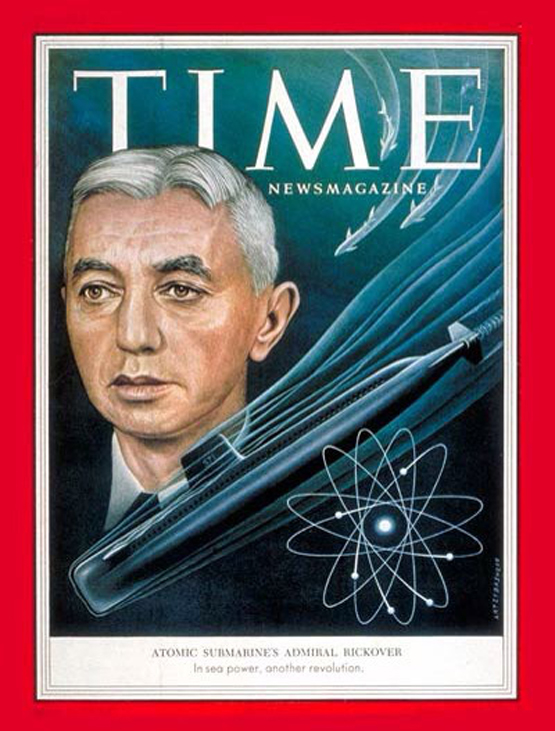 ~ "John Paul Jones": The Scottish-born hero (1747-92) of the American Revolution who "made many friends and enemies—who accused him of piracy—among America's political elites, and his actions in British waters during the Revolution earned him an international reputation which persists to this day. As such, he is sometimes referred to as the 'Father of the American Navy'." (Wikipedia HERE). 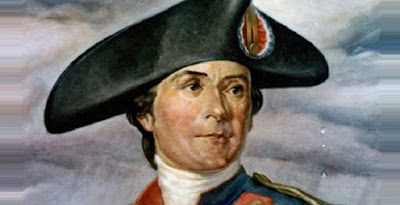 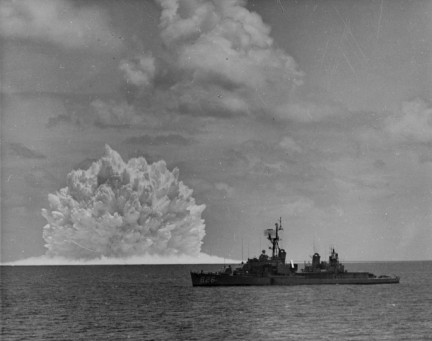 ~ "dead reckoning and inertial navigation": Two ways (Wikipedia HERE and HERE) of getting around when you're not sure where you are.
~ "a Wright Brother's airplane": They were slow but they got you there (Wikipedia HERE).
~ "cavitation": A major problem for shipwrights (Wikipedia HERE), especially those who want to design stealthy submarines.
~ "The drawing-board boys had designed the picket buoys so they would not be detected, and thoughtfully made them self-destroying in case they were.": Undoubtedly a reference
to the Navy's SOSUS system (Wikipedia HERE and the USN's Undersea Warfare site HERE). 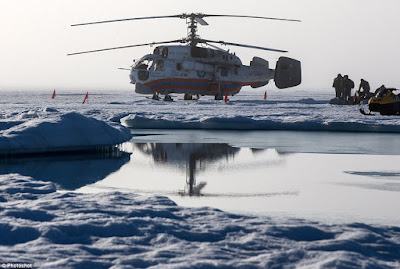 ~ "Nitrogen narcosis": If you're swimming around, you don't want to experience this (Wikipedia HERE).
- There's more about John Hayden Howard in the Science Fiction Encyclopedia (SFE; HERE) and the Internet Speculative Fiction Database (ISFDb; HERE); Howard also had a series featuring the "Esks" (HERE), which the SFE characterizes as "seven stories published in Galaxy, beginning with 'Death and Birth of the Angakok' (April 1965 Galaxy) and ending with 'The Purpose of Life' (April 1967 Galaxy). These episodes describe how a group of indigenous Canadian Inuit (referred to as Eskimos, a term not then deprecated) is transformed by an Alien presence into an apparently benign, fast-breeding new species called Esks, which duly become an Esk Problem." 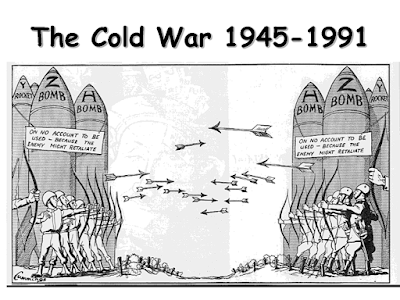