"Be Natural or Be Dead"

HERE WE HAVE what could be called a shorts story . . . 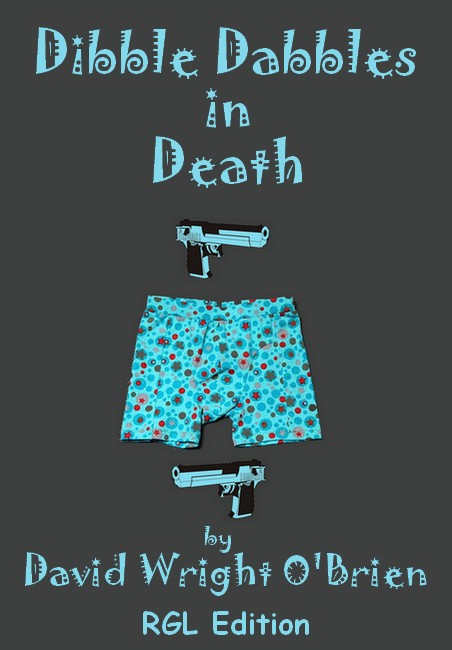 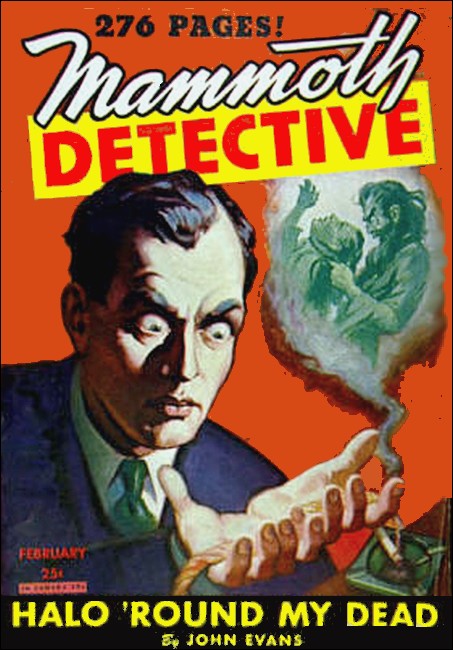 "It came to him, very suddenly, that he was looking at murder for the first time in his life."

In the end, you might say, Dibble proves he's a cut above the average gentleman—although, to be strictly accurate, it should be a cut below . . .

"The man's head and torso lay across a mass of old newspapers, and the newspapers
were stained with something reddish purple that oozed slowly from a gaping hole in the man's forehead."
~ Delbert Dibble:
"A middle-aged executive, with a middle-aged paunch, balding head, and round cherubic face, Delbert Dibble could, on occasion, present a rather forceful dynamic-businessman
sort of appearance. Unfortunately, however, this was not such an occasion for it."
~ The man in charge and the house dick:
"With him was the thin, nervous little hotel manager and a bulking, indolent, triple-chinned person named Fagin, who was the house detective."
~ The visitor:
"He saw his visitor as he reached the end of the hall and the threshold of the bedroom. The man was sitting in an armchair. He had a glass in his hand, and at his elbow was a bottle of Dibble's bourbon."
~ The detective and the man from the Federal Bureau:
"A businesslike, gray-haired homicide lieutenant" and "a serious young man with blond hair and wide shoulders and glasses."

Resources:
- "Much like cordite": At least he didn't write "gunpowder."

"Gunpowder, an explosive mixture of sulfur, charcoal and potassium nitrate (also known as saltpetre), was the original propellant employed in firearms and fireworks. It was used from about the 10th or 11th century onwards, but it had disadvantages, including the large quantity of smoke it produced. With the 19th-century development of various 'nitro explosives', based on the reaction of nitric acid mixtures on materials such as cellulose and glycerine,
a search began for a replacement for gunpowder." (Wikipedia HERE).

- A dead body that just won't stay put was also the premise for an Alfred Hitchcock movie, The Trouble with Harry (1955); see Wikipedia (HERE; SPOILERS) and the IMDb (HERE; also SPOILERS). 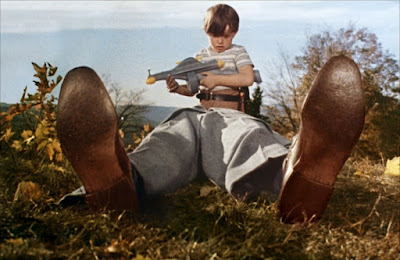