"They Found Her, Face Downward Under a Tree, Stabbed to Death in the Back"

IN THE AFTERGLOW of Sherlock Holmes's fast fade from magazines, some authors decided to go the other way with their detective characters, trying to deglamorize them
as much as possible without reducing them to wallflowers barely distinguishable from
the average merchant downtown—but deceptively so. One such was Clancy, a dentist
(HERE), and another was Valentine Williams's Horace Bowl Treadgold, of Bowl, Tread-
gold and Flack, of Savile Row, who will soon have to match wits with . . . 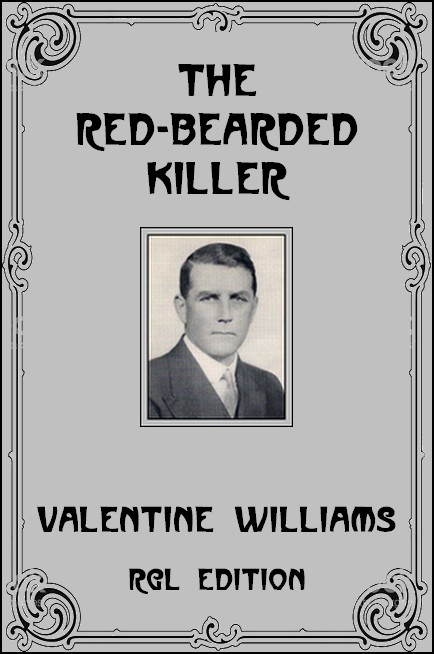 First appearance: The Strand Magazine, November 1936.
Reprinted in Maclean's, Toronto, Canada, 1 November 1936.
Revised and collected in Mr. Treadgold Cuts In (1937; U.K.),
a.k.a. The Curiosity of Mr. Treadgold (1937; U.S.).
Short story (11 pages).
Online at Roy Glashan's Library (RGL; HERE; HTML).
"On three occasions within the past fortnight a mysterious stranger brandishing a dagger, has pounced out upon unaccompanied ladies."

On first hearing about it, Mr. Treadgold says, "It sounds to me like a practical joke," but
he will soon have to modify his opinion . . .

Characters (in order of appearance):
~ George, a solicitor:
"I thought you told me that a homicidal maniac kills without motive?"
~ Horace B. Treadgold:
"Pink-faced and portly, a dignified figure with his grizzled hair and mustache . . ."
~ Major Cobbey:
"Mr. Treadgold, if you refuse to help me, you see before you a ruined man."
~ Daphne Wade:
"She was never seen alive again."
~ The living inhabitants of High Trees:

"The household consisted of her [Daphne's] stepfather, Henry Marton, a retired
rubber planter; her mother; a young man, Stephen Keithley, who was Marton's
secretary; a butler, Penruddock by name; a housemaid and a cook."
~ Sergeant Cotter:
"Did Mr. Treadgold have any ideas for intensifying the hunt after the killer?
They were checking up on the lunatic asylums; combing the woods."

"If a fellow's no hero to his valet, George, he's still less a hero to
his tailor."

"The irresponsible crime is always the hardest to trace. The lunatic
kills without motive and, without a motive to work from, reason is left floundering."
"What are the three causes of all obscurity and confusion in the mind
of man? [Quoting Tristram Shandy]: The answer is, dull organs, in the
first place; secondly, the failure to receive impressions when the organs
are not dull; and thirdly, a memory like a sieve. Meaning that a lot of
things in life besides dreams go by contraries, George."
"The criminal mind always flies to opposites, my friend."

"Not a very tidy case, George, for, instead of starting out from a
motive, as I like to do, I had to work back to one."
"A fellow who falsifies nature has usually other things to hide as well."

Resources:
~ REFERENCES:
~ "Mr. Treadgold is always quoting Tristram Shandy": "The Life and Opinions of Tristram Shandy, Gentleman, also known as just Tristram Shandy, is a novel by Laurence Sterne. It was published in nine volumes, the first two appearing in 1759, and seven others following over the next seven years . . ." (Wikipedia HERE). Oddly enough, Sterne's novel also figured into an episode of the Perry Mason TV series (HERE). 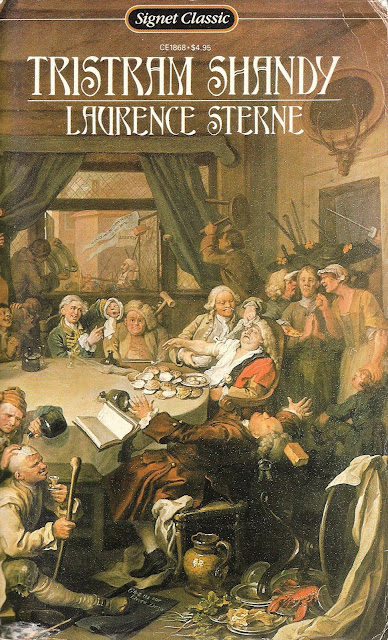 ~ "Sergeant Cotter, our local Dogberry": "a blundering official, often: policeman, constable." (Merriam-Webster Dictionary HERE).
~ "She breeds Pekes": A popular kind of dog. "The breed was favored by royalty of the Chinese Imperial court as both a lap dog and companion dog, and its name refers to
the city of Peking (Beijing) where the Forbidden City is located." (Wikipedia HERE). 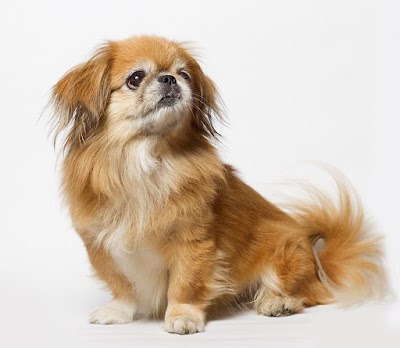 ~ "Edgar Allan Poe said that the most tragic thing in the world is the death of a young
girl. So young, and to die like that. Ye gods!": Misquoted from Poe's "The Philosophy
of Composition" (1846; Wikipedia HERE).

~ "an Inigo Jones portico": Jones (1573-1652) was "the first significant English architect in the early modern period, and the first to employ Vitruvian rules of proportion and symmetry in his buildings. As the most notable architect in England, Jones was the first person to introduce the classical architecture of Rome and the Italian Renaissance to Britain. He left
his mark on London by his design of single buildings, such as the Queen's House which is the first building in England designed in a pure classical style, and the Banqueting House, Whitehall, as well as the layout for Covent Garden square which became a model for future developments in the West End." (Wikipedia HERE).
~ "a huge Alsatian bounded out, barking and snarling at us": Now universally known by
its original name. "The breed was officially known as the Alsatian in the U.K. from after
the First World War until 1977 when its name was changed back to German Shepherd." (Wikipedia HERE). 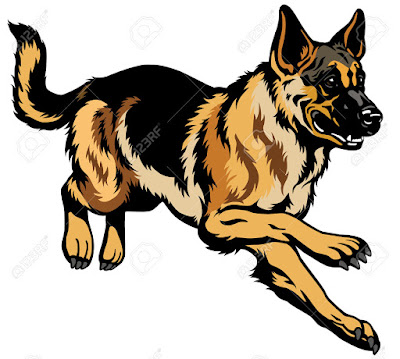 ~ "the big Empire desk": "The Empire style is an early-nineteenth-century design movement in architecture, furniture, other decorative arts, and the visual arts, representing the second phase of Neoclassicism. It flourished between 1800 and 1815 during the Consulate and the First French Empire periods, although its life span lasted until the late-1820s. From France
it spread into much of Europe and the United States." (Wikipedia HERE).
~ "I'd dye my hair like Charley Peace used to do": Very slippery, that one. "The police issued a description that was somewhat inaccurate, and had to be altered. But in any case, Peace was changing his appearance, concealing his missing finger with an ingenious prosthetic arm, and moving around the country to try to avoid detection." (Wikipedia HERE). 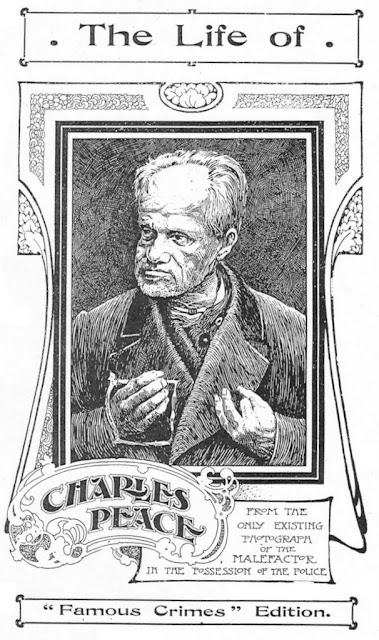 - George Valentine Williams (Wikipedia HERE) is best known as the purveyor of espionage thriller-dillers; Williams had definite ideas about his chosen genre (ONTOS HERE); also
see our posting about his novel The Yellow Streak (1922; ONTOS HERE), his own contri-bution to "the body in the library" subgenre.
- Other tailors who are more than they appear to be include Garak (1993-99; HERE) from
Deep Space Nine and Harry Pendel from The Tailor of Panama (2001; SPOILERS; HERE). 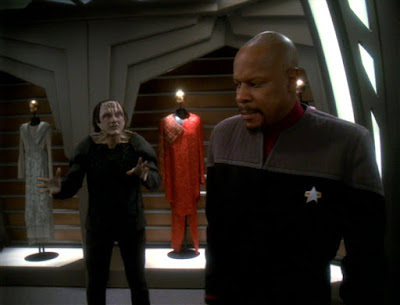