"Crime Detection Was His Hobby" 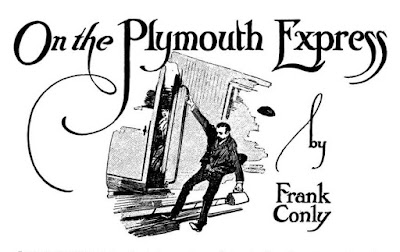 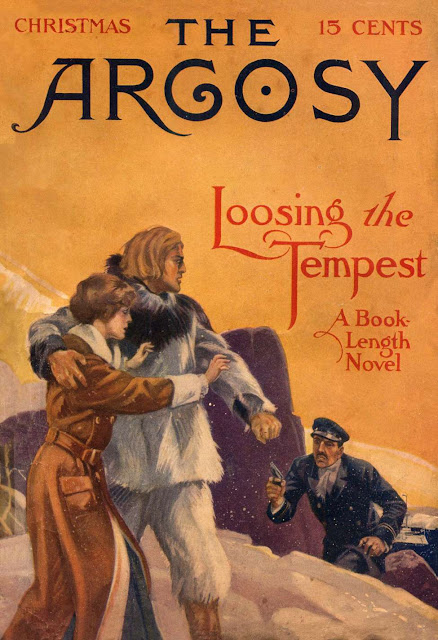 ". . . they found themselves covered with a revolver, and a tense voice commanded them to be quiet, at the peril of their lives."

The best detectives know (in fiction, at least; no idea how it goes in real life) how to break
an alibi, and the investigator in our narrative is no exception when jewels worth a hundred thousand pounds vanish at gunpoint . . .

Major characters:
~ Ferguson, a police detective:
"We don't favor private detectives so much in England as you do in America . . ."
~ Colonel Tomlinson:
"Really, friend, your joke has gone far enough, don't you think?"
~ Rothwell and Mrs.:
". . . invited him to their reserved compartment to continue their chat."
~ Norman Harley, a private detective:
". . . a mystery is the best thing that can happen in a big case. It's in the mystery that the clue lies. You know from your own experiences that it is the apparently simple cases that
so often prove most baffling—the cases where there is no element of mystery."

Resources:
- According to FictionMags (HERE), "On the Plymouth Express" was Frank Conly's fourth story of six for The Argosy (1912-13); he would go on to write four for Detective Story Magazine (1915-17), two for The Black Mask (1923-24), and an assortment for other magazines of the period up to 1924. As far as we know, this may have been Norman
Harley's only exploit.
- Eleven years after the events of today's story, Agatha Christie published "The Plymouth Express Affair" (a.k.a. "The Mystery of the Plymouth Express"), a Hercule Poirot adventure, which we featured (HERE). 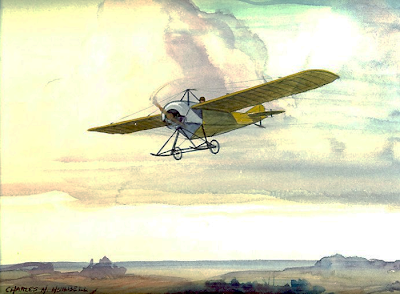