"I'm Up Against Something Fantastic" 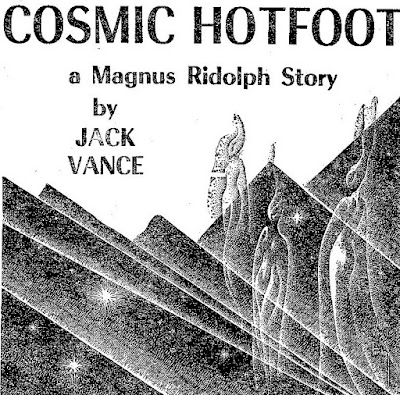 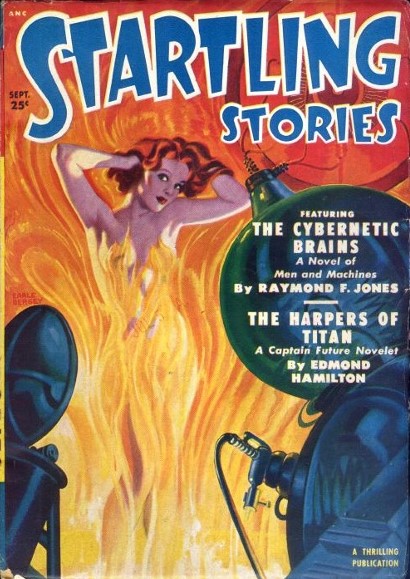 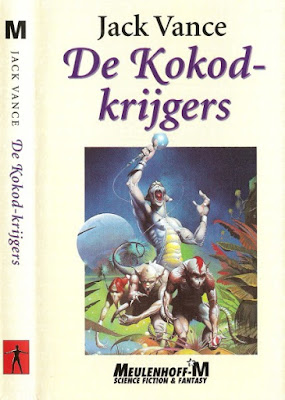 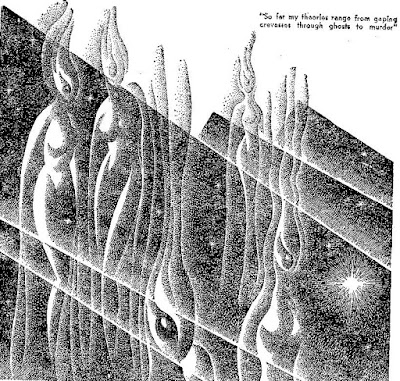 "The Threat of Manual Labor Forces a Space Adventurer to Solve the Riddle of Jexjeka!"

Being an investigator does entail certain risks, particularly on a totally airless and deadly planet: "Magnus Ridolph had disappeared as completely as if Destiny had reached back
in time and erased the fact of his birth . . ."

"First of all, I'll warn you that if you take on this job there's a good chance you'll be killed.
In fact you'll certainly be killed unless you do better than the last twenty men."
~ Magnus Ridolph (on "the basis of my method"):
"I examine every conceivable hypothesis. I make an outline, expanding the sub-headings
as fully as possible. If I am sufficiently thorough, among these hypotheses will be actuality."

Nice phraseology:
". . . a forearm the size of a rolled-up welcome mat."

"Tables, spires, crevasses the human eye had never been designed to see, the human
brain to grasp."
". . . snorted his mastodonic snort."
". . . a fist like a small tub."

Resources:
- "Fan, Naos VI, Exigencia, Omicron Ceti III, Mallard 42, Rhodope, New Sudan, Formaferra, Julian Wolters IV, Alpheratz IX, Gengillee": The only two recognizably real stars in this list are Omicron Ceti (a.k.a. Mira; Wikipedia HERE and HERE) and Alpheratz (Wikipedia HERE and Universe Guide HERE). "the Gamma Scorpionis planets": Scorpius, a constellation not to be confused with the astrological sign Scorpio. "Scorpius is one of the 48 constellations identi-
fied by the Greek astronomer Ptolemy in the second century. It is an ancient constellation that pre-dated the Greeks. It lies between Libra to the west and Sagittarius to the east. It is
a large constellation located in the southern hemisphere near the center of the Milky Way." (Wikipedia HERE and Universe Guide HERE). Noir, "the dark star" in the story, would proba-bly be classified as a brown dwarf today. (Wikipedia HERE). 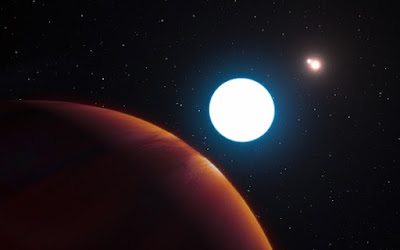