"A Venomous Fellow, and a Strategist, As Well"

TODAY'S AUTHOR borrows heavily (or is it steals?) from history relatively recent events that would probably be within his readers' living memory as Ethredge and Peters confront
. . . 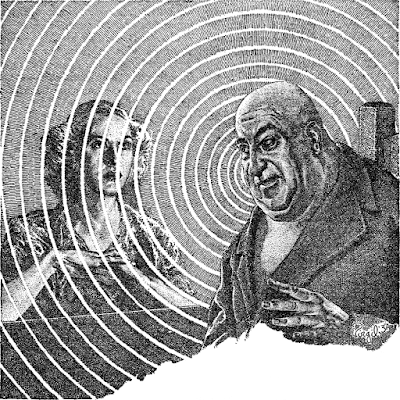 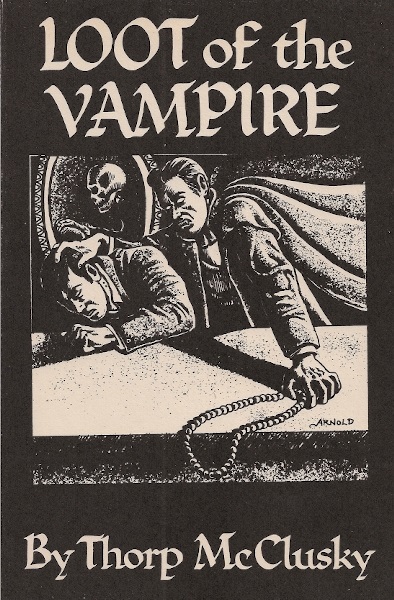 "Tales of men dying of loathsome diseases after willing him their money—tales of strange thefts and inexplicable gifts of which he seems invariably the beneficiary."

Holmes had Charles Augustus Milverton to contend with, but Ethredge and Peters struggle with a man even more contemptible—and far more dangerous . . .

Main characters:
~ Mary Roberts:
"You are the Voice that Speaks from Beyond the Darkness. You are the Infallible One."
~ Police Commissioner Charles Ethredge:
". . . crouching across the servant's chest, his knees crushing the man's shoulders against the floor, nodded. . . ."
~ Detective-Lieutenant Peters:
"And yet we are men, and when men meet a poisonous serpent they squash it . . . There might even be a certain poetic justice in the method by which this may most safely be done."
~ Helen Stacey-Forbes:
". . . believed, believed implicitly, that Dmitri could cure—cancer!"
~ Dmitri Vassilievitch Tulin:
"The man was huge. At least six feet three inches tall, he was as tremendous horizontally as vertically. A mountain of flesh swathed in a silken lounging-robe,
he slowly walked to the table, and settled, grunting, into the big oaken chair."
~ Mortimer Dunlop:
". . . his seamed face livid with rage, got hastily to his feet and strode to the center door. He jerked the door open, slammed it behind him as he stormed from the room."
~ Stepan:
". . . the slight, wholly undistinguished-appearing servant, had risen from the chair and was holding wide the door."
~ Mrs. Gregory (Priscilla) Luce:
"And very clearly Priscilla Luce realized that the thief was someone they knew, someone they trusted. . . ."

Resources and references:
- "hemophilia": "Haemophilia is a mostly inherited genetic disorder that impairs the body's ability to make blood clots, a process needed to stop bleeding. This results in people bleeding for a longer time after an injury, easy bruising, and an increased risk of bleeding inside joints or the brain." (Wikipedia HERE).
- "the twenty-years-dead Tsarevitch, and of a mad monk named Gregori Rasputin": Alexei Nikolaevich "of the House of Romanov, was the last Tsesarevich and heir apparent
to the throne of the Russian Empire. He was the youngest child and only son of Emperor Nicholas II and Empress Alexandra Feodorovna. He was born with haemophilia, which his parents tried treating with the methods of faith healer Grigori Rasputin." (Wikipedia HERE). Grigori Yefimovich Rasputin "was murdered during the early morning on 30 December [O.S. 17 December] 1916 at the home of Felix Yusupov. He died of three gunshot wounds, one of which was a close-range shot to his forehead. Little is certain about his death beyond this, and the circumstances of his death have been the subject of considerable speculation." (Wikipedia HERE). 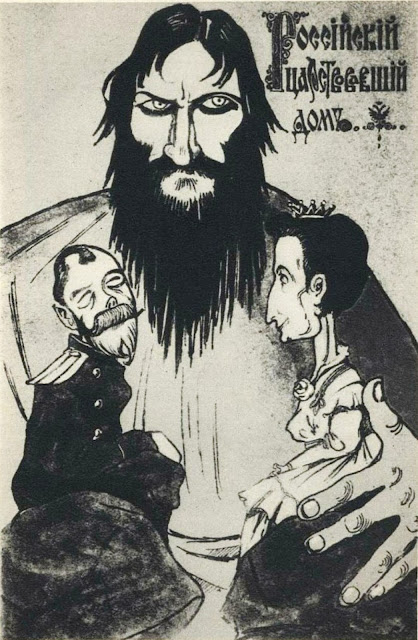 - "he's full of carcinoma": "Carcinomas occur when the DNA of a cell is damaged or altered and the cell begins to grow uncontrollably and become malignant. It is from the Greek: καρκίνωμα, romanized: karkinoma, lit. 'sore, ulcer, cancer' (itself derived from karkinos meaning crab)." (Wikipedia HERE). 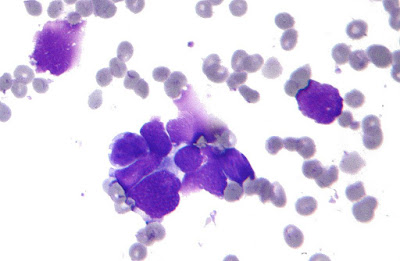 - "Enrico Caruso's speaking voice": One of the first universally recognized pop sensations, Caruso (1873-1921) "was an Italian operatic tenor. He sang to great acclaim at the major opera houses of Europe and the Americas, appearing in a wide variety of roles (74) from the Italian and French repertoires that ranged from the lyric to the dramatic. One of the first major singing talents to be commercially recorded, Caruso made 247 commercially released recordings from 1902 to 1920, which made him an international popular entertainment star." (Wikipedia HERE). 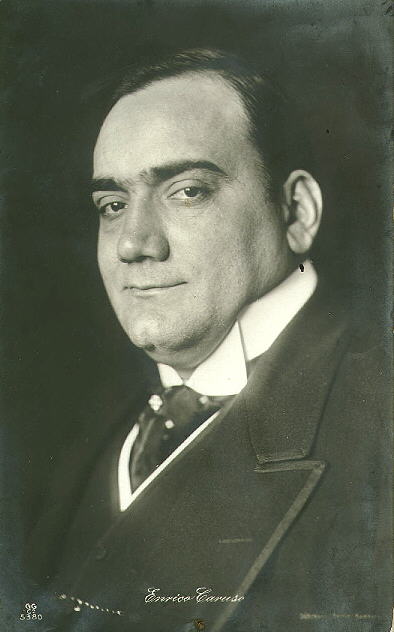 - "the axiomatic law of physics which deals with the conservation of energy": "This law, first proposed and tested by Émilie du Châtelet, means that energy can neither be created nor destroyed; rather, it can only be transformed or transferred from one form to another." (Wikipedia HERE). 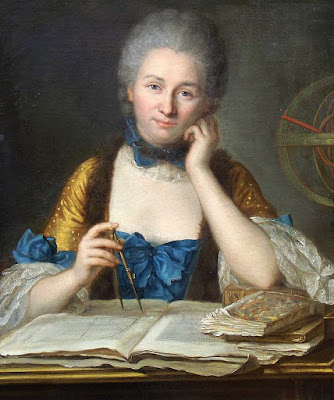 - "Coué and Pavlov and your own J. B. Watson": Émile Coué de la Châtaigneraie (1857-1926) "was a French psychologist and pharmacist who introduced a popular method of psychotherapy and self-improvement based on optimistic autosuggestion." (Wikipedia HERE). Ivan Petrovich Pavlov (1849-1936) "was a Russian physiologist known primarily for his work in classical conditioning." (Wikipedia HERE). John Broadus Watson (1878–1958) "was an American psychologist who popularized the scientific theory of behaviorism, establishing it as a psychological school." (Wikipedia HERE). 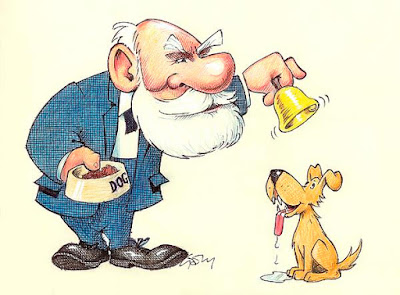 - "the Mazda lamp": "Mazda was a trademarked name registered by General Electric (GE) in 1909 for incandescent light bulbs. The name was used from 1909 through 1945 in the United States by GE and Westinghouse." (Wikipedia HERE).
- "her hair was a miracle even François had seldom achieved": Inventor of The Marcel Wave. (1920-30.com HERE).
- "to hear Tristan and Isolde": Wagner has always been popular. "Premiered in 1865, Richard Wagner's Tristan und Isolde depicts Tristan as a doomed romantic figure, while Isolde fulfils Wagner's quintessential feminine rôle as the redeeming woman." (Wikipedia HERE). 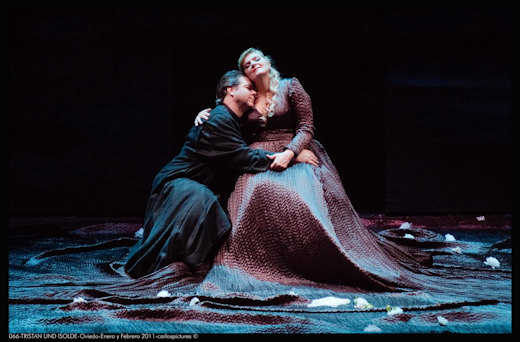