"You—A Doctor Who Is Supposed To Heal, Not Kill" 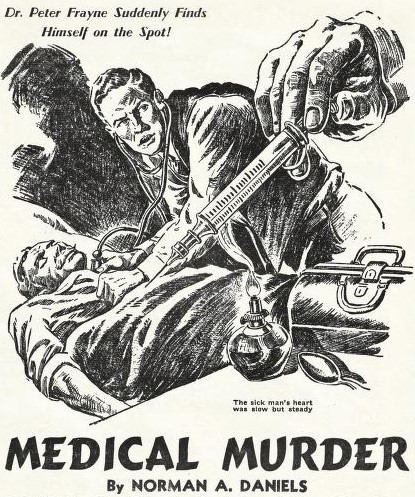 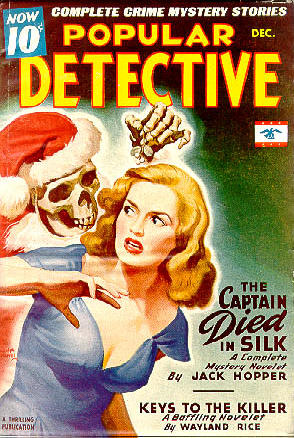 Short short story (7 pages).
Online at Archive.org (HERE).
"In fact, coincidence had nothing to do with it unless it waltzed around in the shape of a wizened little guy who didn't look where he was going."
A very ill man dies while under Peter Frayne's care, which would normally not excite too much comment, but in this case the deceased is someone Frayne has said publicly that he wouldn't mind seeing dead, with all the circumstantial evidence pointing towards murder by lethal injection. You don't need much imagination to see how the police view things, so it's up to the doctor to effect his own cure before he becomes a victim of the state . . . .
Main characters:
~ Allard:
"Me, I'm just a big lunkhead never looking where I'm going."
~ Jack Whiting:
". . . was dead. Very, very dead."
~ Robinson:
"I'm no doctor, but I think I know a dead man when I see one."
~ McCauley:
". . . was known to be one of the shrewdest and most relentless men on the force."
~ The detective:
"This guy a patient of yours, Doc?"
~ Elaine:
". . . had chosen the easier road."
~ Martha:
"She phoned you, Lieutenant, and set the stage for this."
~ Dr. Peter Frayne:
"You don't think I'm a good doctor, but I think I'm a pretty good detective." 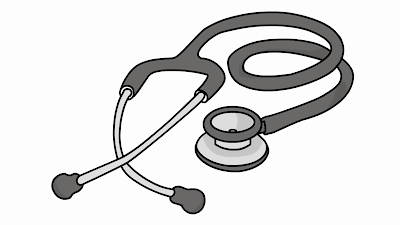 Typos: "stethescope" [twice]; "I'm coming to"; "the cheap litle hotel".
References and resources:
- "an overdose of morphine": A useful drug that has acquired a bad reputation because of chronic abuse: "Morphine is a pain medication of the opiate family that is found naturally in a number of plants and animals, including humans. It acts directly on the central nervous system (CNS) to decrease the feeling of pain. It can be taken for both acute pain and chronic pain and is frequently used for pain from myocardial infarction and during labor." (Wikipedia HERE). 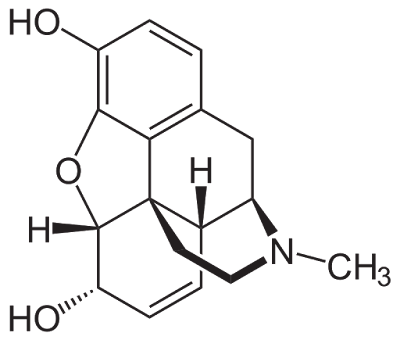 - If you've never heard of Norman Daniels (which would mean you've managed to miss an awful lot of good pulp fiction), then see the standard background sources: Wikipedia (HERE), the SFE (HERE), the GAD Wiki (HERE), and the ISFDb (HERE). Daniels might have intended Dr. Peter Frayne to be a series character, but we don't know of any other stories featuring him.
- We've had several encounters with uberpulpster Daniels (e.g., HERE and HERE) and anticipate many more. (Note: Any links to the Pulpgen website are problematic at best.) 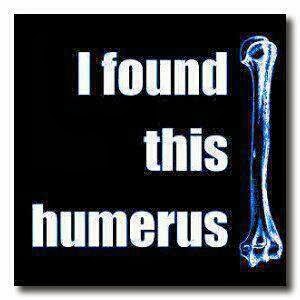