Two by Will Jenkins

"It would be silly to go around pushing people off cliffs!" 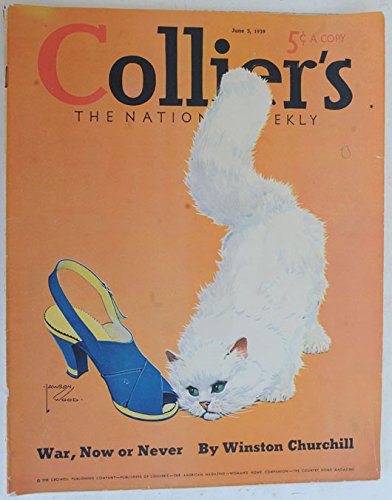 "Down below, there was still a tiny patch of storm-frayed cloth, with perhaps a white bone or two showing through."

The biggest problem with the perfect murder lies with—really within—the perfect murderer; no matter how much he tries to push it aside, guilt can bubble up unbidden from nowhere, even on a freezing night atop a mountain precipice with a sheer drop of a thousand feet just inches away. — "It is bad," says Kettermann, "when a chentleman uses the mountains to kill another chentleman. It is murder . . ." 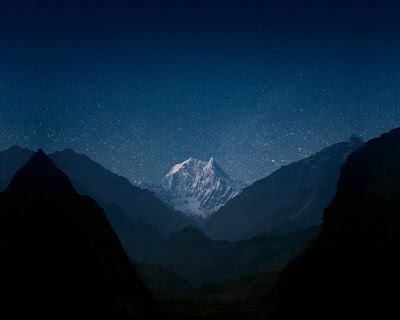 "If the cops know you like I do, they won't bother trying to catch you. All they'll have to do is wait for you to clamor for their attention." 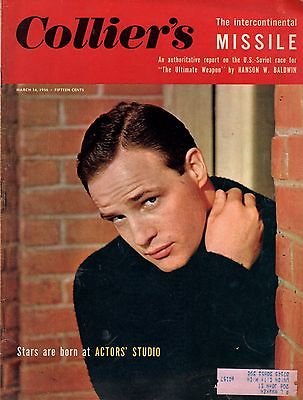 "Timmy thought he was staging the perfect getaway. He didn't know he had to outsmart a machine that could anticipate any move he'd make."

A reticent state trooper acknowledges the universal constant about blood being thicker than water: "We got to allow for things like that. People hate to turn in brothers and sisters and such. It's human." For Callahan and his wife Jeanne, though, the man they both fear, her brother, acts like he isn't human at all—bragging, blustering, posturing, lying, stealing, threatening, and completely unconcerned when it comes to murder. This dark night could end disastrously for Callahan, Jeanne, and their two kids unless he can come up with some kind of plan, a plan that can exploit the killer's mentality and use it against him . . .

Resources:
- If you've read much science fiction then you'd already know that Will F. Jenkins often went by the alias Murray Leinster (HERE); according to FictionMags, Jenkins/Leinster consistently produced stories from 1916 to 1967. 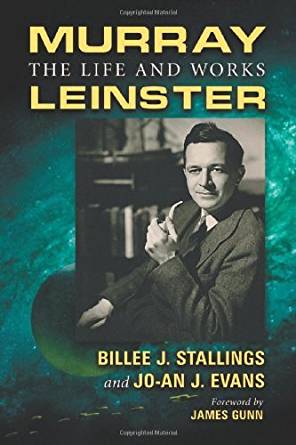