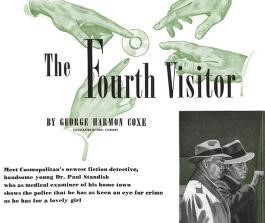 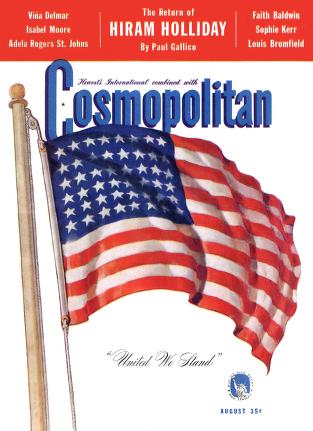 Reprinted in the one and only issue of Popular Detective Stories, January 1950.
Short story (7 pages).
Online at Archive.org starting (HERE) and finishing (HERE). 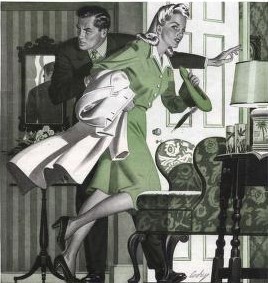 The sudden death of a man who "had a weakness for women, gambling and sharp practice" and owed a lot of money to ungentle people gets our M.E. in a bind as he tries to protect a young woman he's never met . . . 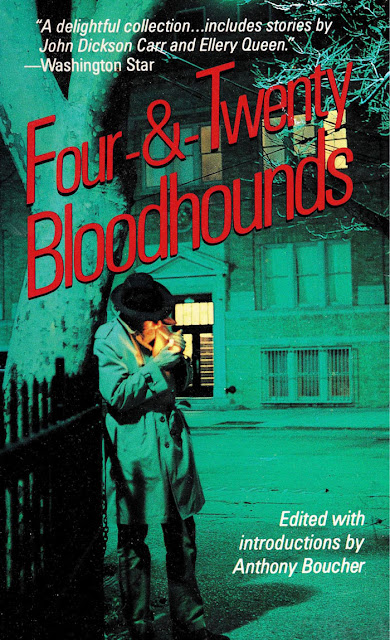