"What Made You Suspicious?"

OUR AUTHOR'S REPUTATION rests on his adeptness with wild and woolly science fiction-fantasy-Tarzanesque adventure narratives, so we weren't expecting to find a
mundane detective story by him, but Roy Glashan did . . . 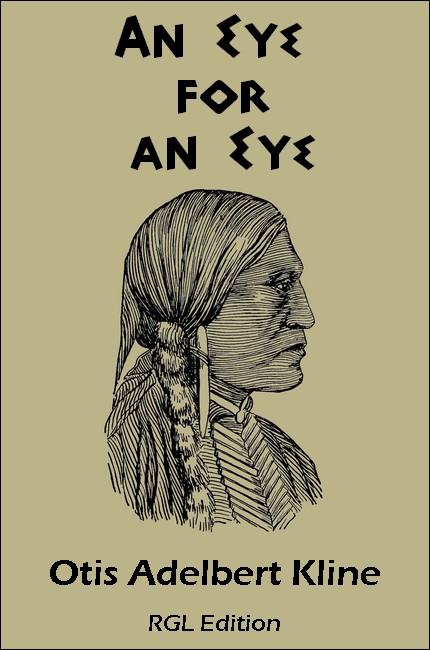 "Might have got away with it, but he was a leetle too clever."

Not a whodunit but an efficient five-minute how-we-catch-em in the Dr. Thorndyke/Columbo tradition . . .

Principal characters:
~ Charlie Whiteshirt:
". . . was bent on murder."
~ Rance Gordon:
"Bareheaded, and clad in white polo shirt, and shorts, Gordon was walking straight towards the spot where Charley's boat was hidden, presenting an easy target."
~ Sheriff Abner Peters:
"I'm going to cut me a ten-foot pole and poke around in the muck."
~ Jack Williams:
"Why, he had no reason to take his own life! He was forging ahead in his profession, win-
ning a name for himself. Had plenty of money and plenty of leisure."