"As I Have Mentioned Dogs, I Might Add That My Fondness for Them Led to the Discovery of the Murderer" 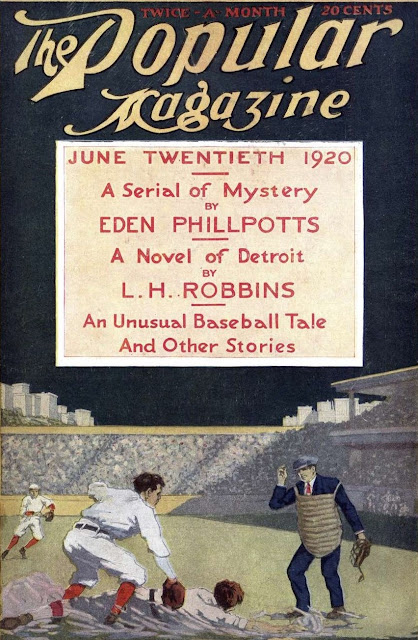 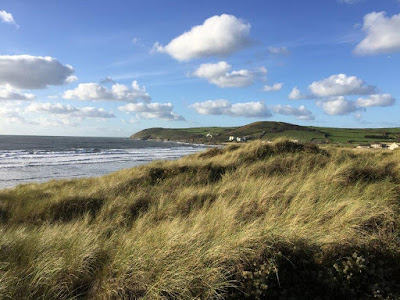 "I had been detailed to repair flooring and stairs and watch an Irish setter that seemed to be out of sorts. A rather tame assignment, I thought."

. . . but with traces of crime gradually rising to the surface as time passes, this "rather tame assignment" takes a sinister turn; ultimately, it remains for a mute witness to point out the murderer . . .

Major characters:
~ "Poor Joe":
"No one knew his name. Because of his constant reiteration of poverty and his apparent destitution, he was known as 'Poor Joe'."
~ Cullen:
". . . the man detailed on the case . . ."
~ "the chief":
"Just forget you ever had anything to do with this office."
~ Spencer, the narrator:
". . . I did feel as though someone had tied a handkerchief over my eyes and told me to
sit still and wait until I found out why I had been blindfolded."
~ Mr. Sperry:
"Do you like dogs?"
~ Miss Stark:
". . . I think she had resented my calling at the front door."
~ John Stark:
"The door closed and a big, swarthy man in corduroys and carrying a shotgun questioned
my presence with a keen glance and a quick shifting of his eyes to the woman."
~ Sheila:
"She seemed to want to tell me something—or, at least, that is what I thought then. I am positive of it now." 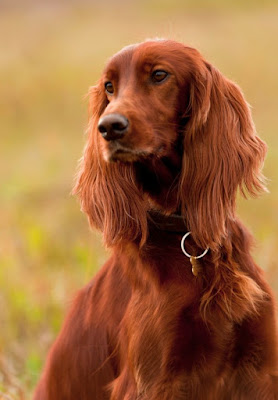 Typo: "It was about to glance round".

Resources:
- Hercule Poirot also had to deal with a mute witness to unveil a concealed murder (IMDb HERE) and (SPOILERS: Wikipedia HERE). 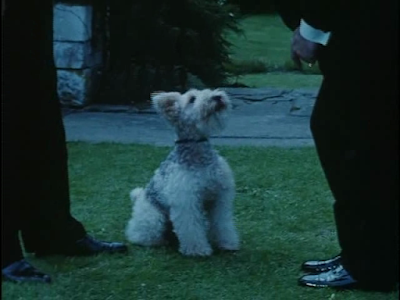