"My Dear Sweet Wife Murdered Me This Noon"

HERE IS ANOTHER engrossing narrative from that impossible crime specialist Joseph Commings, as a would-be murderer and her paramour encounter a . . . 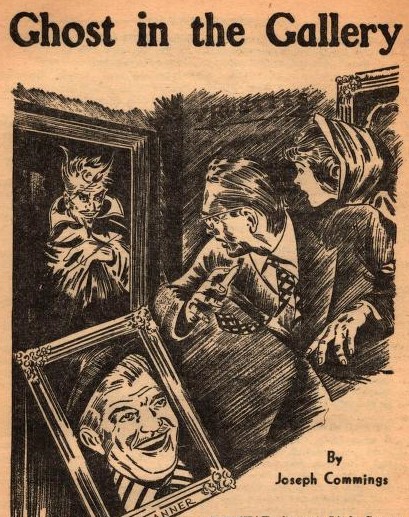 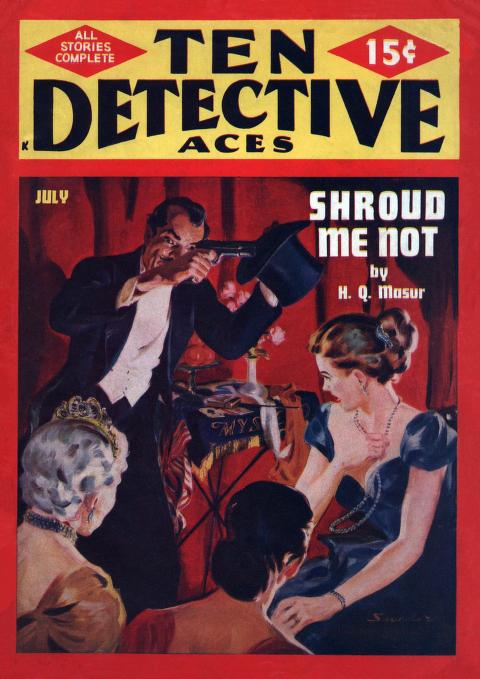 Somebody's been killed all right, but he isn't the only one . . .

Major characters:
~ DeWitt Carewe:
"He was a monster. I realize that now."
~ Linda Carewe:
"Later when Senator Banner was investigating the murder, he described her as having
a fascinating frame and a head full of brown follow-me-lad curls. Her eyes, as long as an
Egyptian queen's, darted with fright."
~ Borden Argyll:
". . . an anemic artist with tortoise shell glasses and a scrubbed face. But he was young.
That was all that mattered to Linda."
~ Phyllis Remington:
"Your model!"
~ George Honeywell:
". . . founder and director of the Galleries."
~ Officer Coyne:
"'Tis the divil hisself!"
~ Senator Brooks U. Banner:
"He knew that to her he looked like a slovenly archangel who enjoyed consorting with blackguards. He was a King Kong in size with a mop of grizzled hair and black-lead
eyebrows. His string tie looked greasy, as if it had trailed in his soup. And it had."

Typo: "let's grant that that".

Resources:
- "He's probably playing bezique there": "The game [bezique] achieved its greatest popularity in Paris by 1860 and in England a few years later. Perhaps the most famous proponent of the game was Winston Churchill, an avid player and early expert of Six-Pack, or 'Chinese' Bezique. There is some evidence that the English writers Wilkie Collins and Christina Rossetti were also enthusiasts. However, since the late nineteenth century the game has declined in popularity." (Wikipedia HERE). It's more likely, though, that Banner was playing pinochle (Wikipedia HERE). 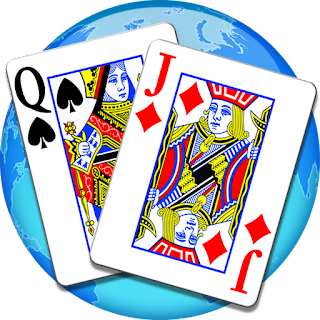 - "playin' snooker": "Snooker is a cue sport that originated among British Army officers stationed in India in the second half of the 19th century. It is played on a rectangular table covered with a green cloth (or 'baize'), with pockets at each of the four corners and in the middle of each long side. Using a cue stick and 21 coloured balls, players must strike the white ball (or 'cue ball') to pot or pocket the remaining balls in the correct sequence, accumulating points for each pot. An individual game (or frame), is won by the player scoring the most points. A match is won when a player wins a predetermined number of frames." (Wikipedia HERE). 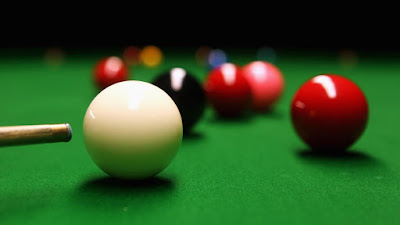 - "a Siwash outfit": "worthless, stingy, or bad." (The Free Dictionary HERE).
- "the angle of reflection is equal to the angle of incidence": Elementary, no? "In geometric optics, the angle of incidence is the angle between a ray incident on a surface and the line perpendicular to the surface at the point of incidence, called the normal. The ray can be
formed by any wave: optical, acoustic, microwave, X-ray and so on." (Wikipedia HERE). 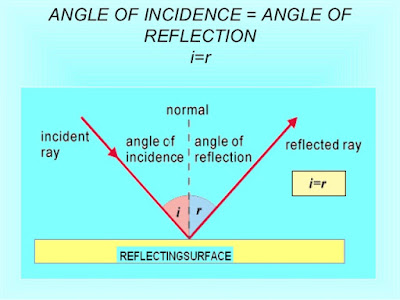