"How Are You Going to Make a Law About a Crime That Can't Be Committed?" 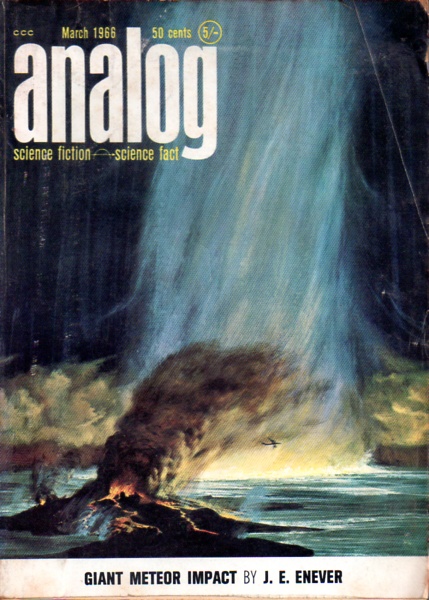 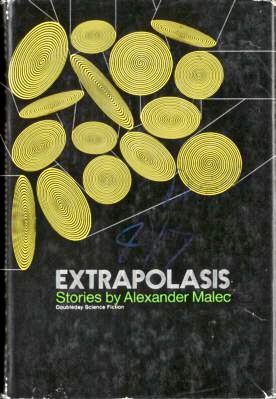 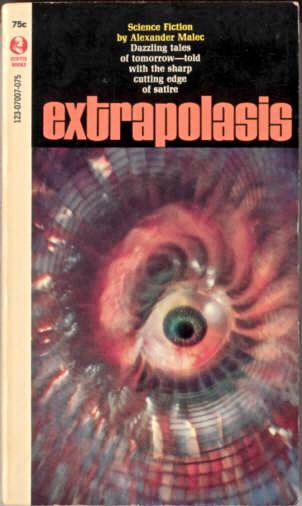 "One thing that psychologists agree on is that the less the time-lapse between crime and punishment, the more effective it becomes in conveying the message DON'T DO THAT!"

Society, as the Bard of Avon noted, has its frustrations, including that all-too-common one resulting from "the law's delay"; James Smith and Rodney Cooper, however, will soon discover that in their future world "the law's delay" has become a thing of the past . . .

Major characters:
~ Cynthia Marie DeSantis:
"Looks just like a rag doll. You know, no frame, no nothin'."
~ Slick:
"These things happen."
~ Poxie:
". . . jammed the accelerator fully to its limit."
~ Officer John Cramdon:
". . . never really insular from his job, wept slightly taking a Retina Identification Check . . ."
~ Captain Roland Reese:
". . . for the nth time, drew his courage together—which was parcel of his job of police captaincy—and pressed the studs on the telephone . . ."
~ Interrogating officer:
"Your trial is over."

Resources:
- Just about everything available on the World Wide Wobbly concerning Alexander B. Malec is on the German Wikipedia (HERE), obits for him are on the Niagara Gazette (HERE) and the SFSite (HERE) pages, and more info is on the SFE (HERE) and the ISFDb (HERE). He had 12 stories published in his lifetime, his only magazine sale being "10:01 A.M." to Analog, and then he quit writing. If you've looked at the Reprints page, you might have noticed that this story was republished in an anthology called Criminal Justice Through Science Fiction (1977; HERE), which appears to be a follow-up to Sociology Through Science Fiction (1974; HERE), as well as several other books in the . . . Through Science Fiction series. 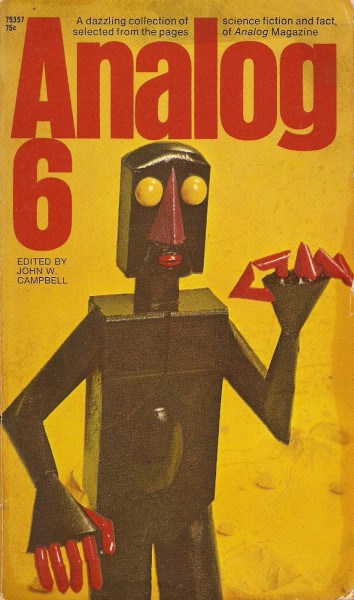