"What Would Any Sane Man Do?"

GENERALLY CONSIDERED a genius by most of his contemporaries, Silas Weir Mitchell was quite the polymath, a practicing medical doctor who wrote fiction and poetry; however, a couple of his contemporaries who were profoundly unimpressed with his medical expertise were literary lionesses Charlotte Perkins Gilman and Virginia Woolf (see Wikipedia HERE for why). Regardless of Mitchell's abilities as a physician, Ellery Queen (the editor, as distinct from the author and character) came to regard a couple of Mitchell's short stories as worthy of reprinting, the first of them being . . . 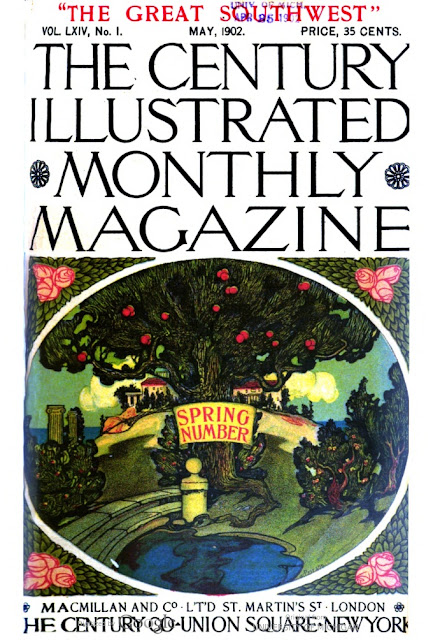 "An ass of a doctor declared I had had sunstroke."

Resources:
- Simla (a.k.a. Shimla) is a real place in India (Wikipedia; HERE), at the time of our story being under British control; "Two years after the Mutiny" refers to the Indian Rebellion of 1857-59 (Wikipedia; HERE), usually termed the Sepoy Mutiny in history books. 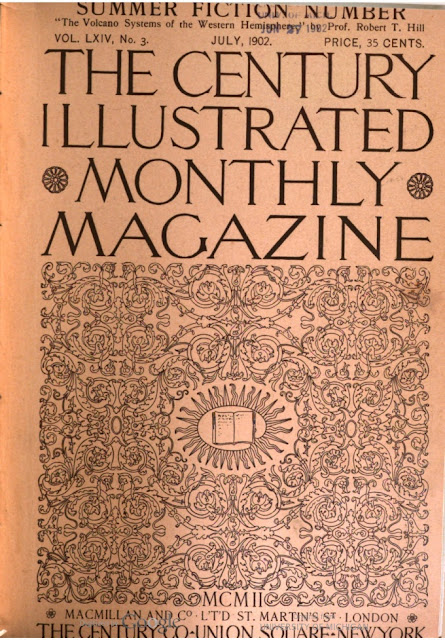 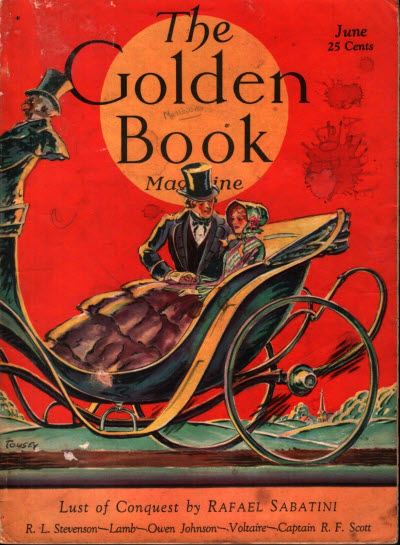 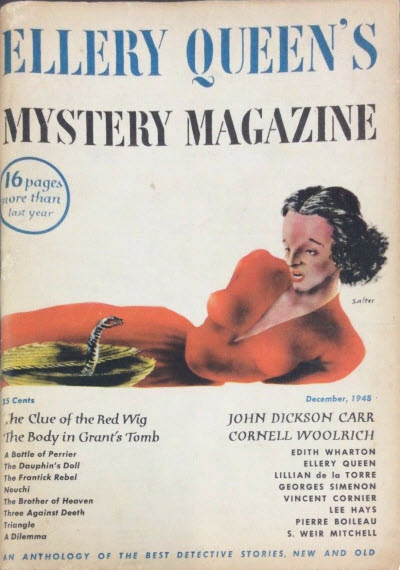 "For hours at a time I sat looking at that box and handling the key."

Human nature being what it is, the ordeal literally bequeathed to our young legatee makes
the tortures of Tantalus look like a slap on the wrist . . . 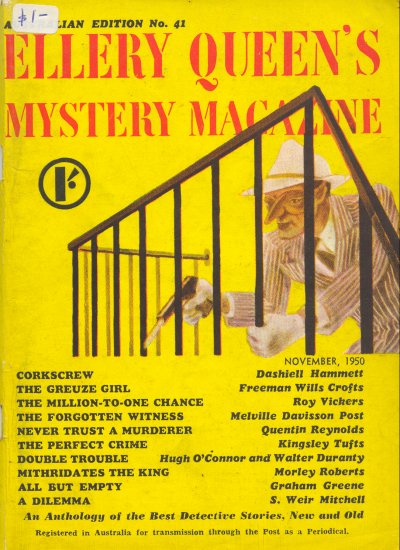