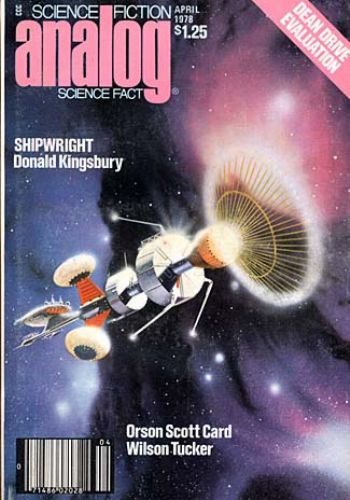 "Trust no one" is good advice when you're on the run; unfortunately, it's all too easy to
forget that . . .

Characters:
~ The block patrolman:
"Welcome to JJ Avenue, citizen Paro. This is a quiet family neighborhood with a near-zero crime rate . . ."
~ Solly Paro:
"I ask for a woman and get a little girl."
~ Stevie:
"Thirty or forty seconds if you're lucky, Loverpops. I guess you were lucky."

Comment: Like our author, people have been confusing overcrowding with overpopulation, and the much-anticipated population bomb has yet to explode. 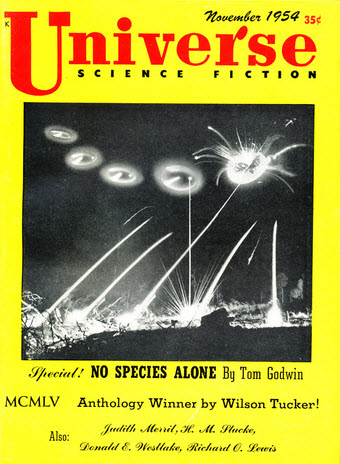 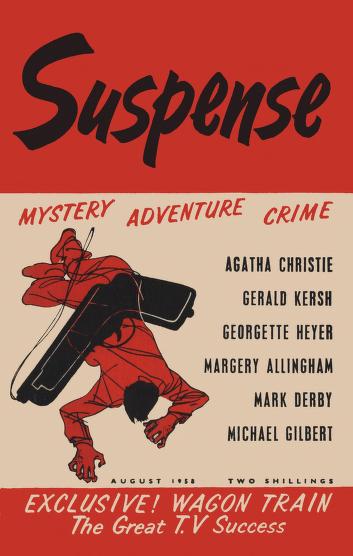 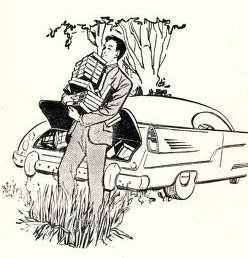 "There, in print, was a concise summary of millions of secret words!"

If a little man with a walrus moustache and a cheerful demeanor should ring your doorbell,
do not, under any circumstances, answer it . . .

"My neighbours are always watching me. They think I'm eccentric. Camouflage. It lends
an aura of glamour and mystery to my activities . . ."
~ Inspector Arthur Groves, of Scotland Yard:
"Between the enemy spy and Dan Devlin, several cats were let out of the bag in that one."
~ Clark, of the Special Branch:
"I hope you've got a good alibi."
~ The salesman:
"Mr. Carew, you may well pride yourself on your advanced mental faculties."

Resources:
- "Very well—if he was being sent to the Tower he would go with head high," a reference to the Tower of London (Wikipedia; HERE)—very noble of Henry, although, as we're told, "The Tower's reputation for torture and imprisonment derives largely from 16th-century religious propagandists and 19th-century romanticists. . . . much of the Tower's reputation is exaggerated . . ." Henry also mentions "my Woomera story," referring to a high-technology research installation in Australia that in those days was called the "Woomera Rocket Range" (Wikipedia; HERE): "During the 1950s and 1960s, the complex was the second busiest rocket range in the world next to Cape Canaveral." And at the time our story takes place, Britain's newest Prime Minister had just assumed office (Wikipedia; HERE): "Maurice Harold Mac-millan, 1st Earl of Stockton, OM, PC, FRS (10 February 1894 – 29 December 1986) was a British Conservative statesman who served as Prime Minister of the United Kingdom from 1957 to 1963." 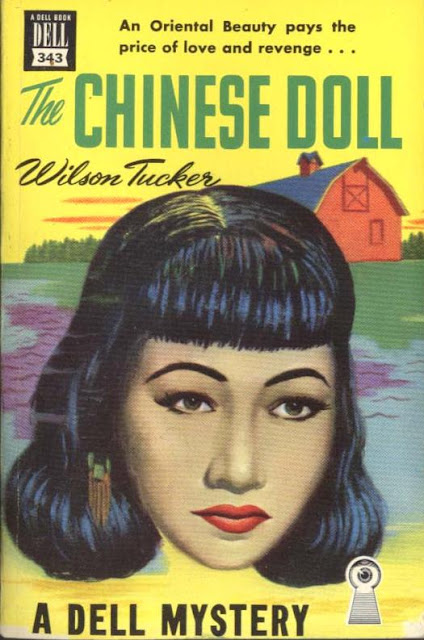 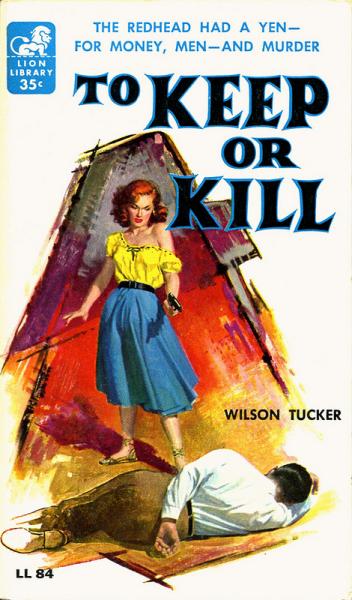 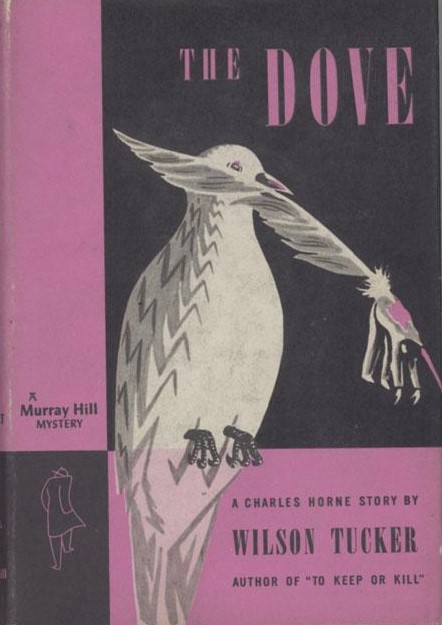 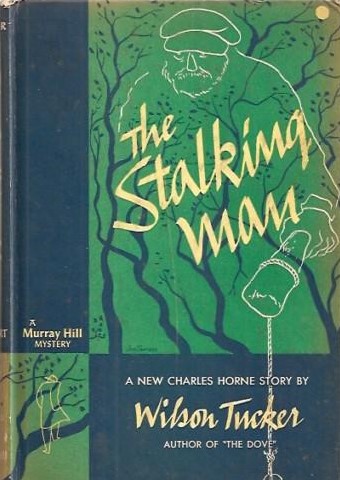 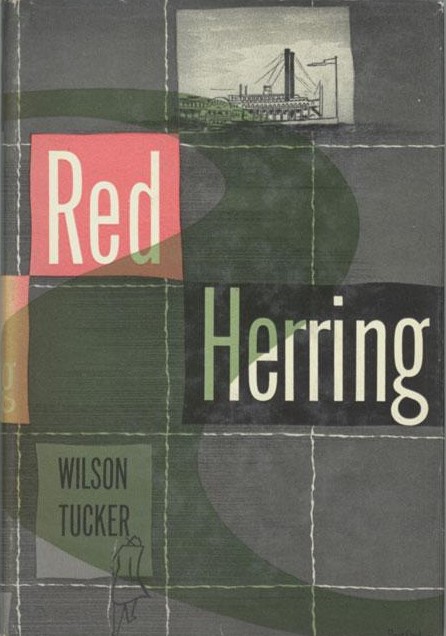 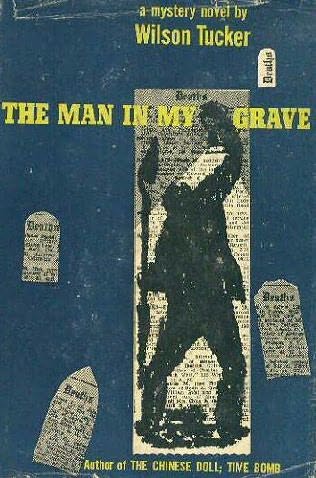 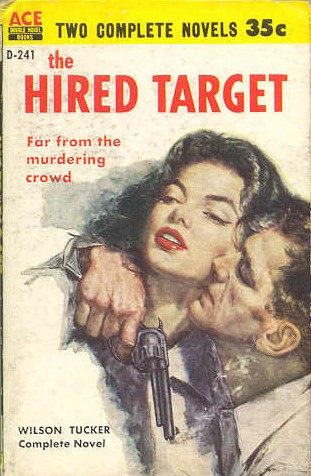 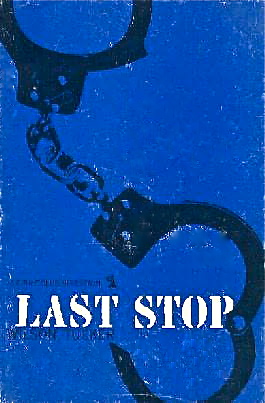 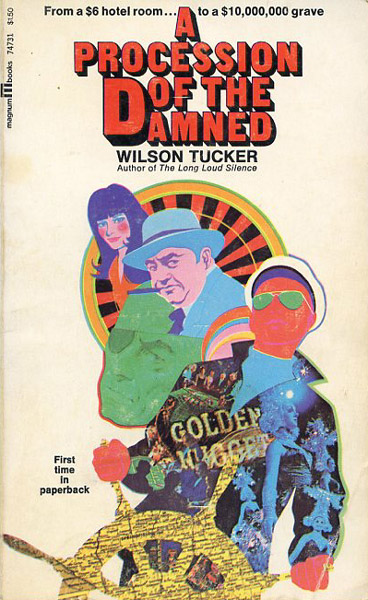 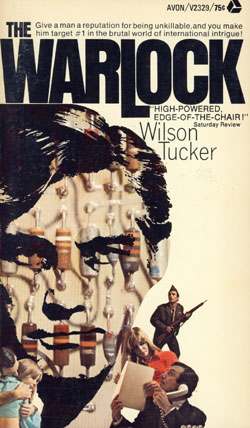