"You Think That I'll Do It So That You Can Prey on the Country with Ease, As an Invisible Criminal?" 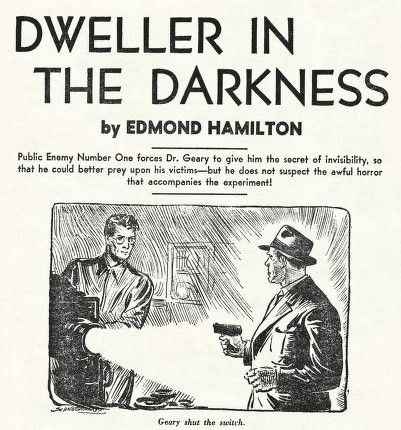 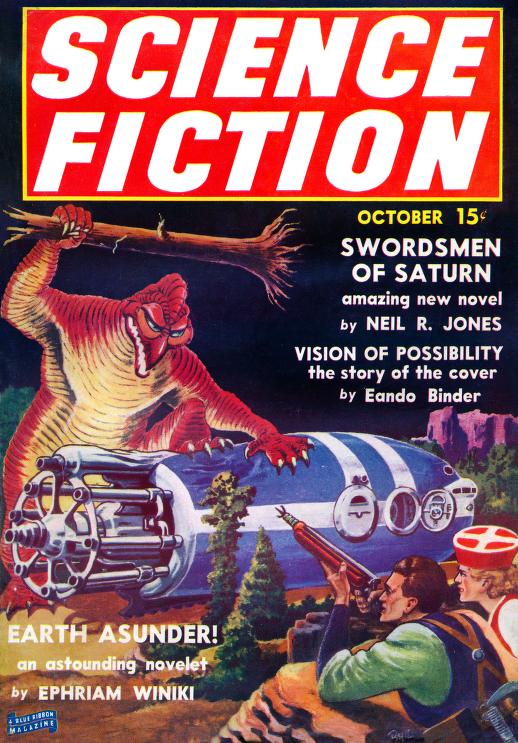 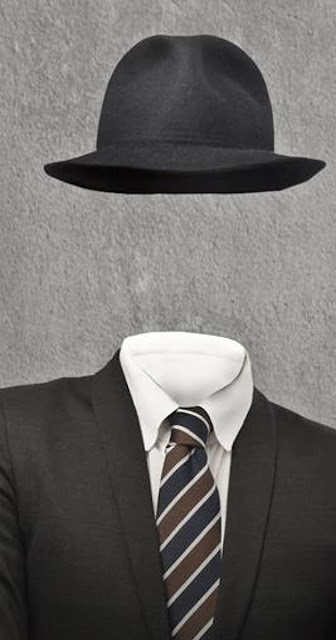 Principal characters:
~ Dr. Thomas Geary:
"You all see this rabbit."
~ The rabbit:
"For moments, it shone with wan green luminescence and then its outlines grew
misty . . ."
~ Fred Kells:
". . . a beady-eyed, dark, tight-faced little man who looked oddly out of place . . ."

Resources:
- Unlike a lot of other SFF authors, to his credit Cummings homes in on the most glaring scientific fact that would invalidate Wells's Invisible Man (below)—but cleverly inserts
his own applied phlebotinum anyway; see TV Tropes (HERE and HERE).
- "suppose light curved around it": "Depending on whether the science fiction is hard science fiction or soft science fiction, the depictions of invisibility may be more rooted in actual or plausible technologies (such as depictions of technologies to make a vessel not appear on detection equipment), or more on the fictional or speculative end of the spectrum." (Wikipedia HERE and HERE). Probably the most famous piece of fiction depicting invisibility is H. G. Wells's novel The Invisible Man (1897). (Wikipedia HERE and HERE.) 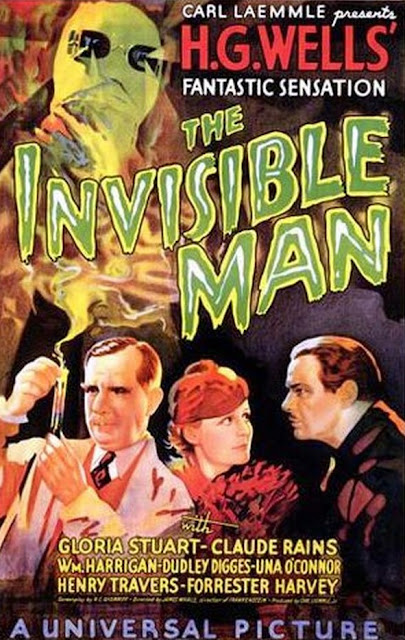