"It Was Simply Unthinkable That He Should Make a Slip Anywhere" 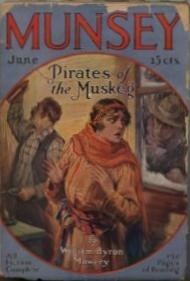 Clever murder schemes, it hardly needs to be said, are guaranteed to unravel—and
the clever schemers along with them . . .

Comment: You know what's coming; the fun is in how it gets resolved. A nice little howcatchem from the '20s.

"But now that trouble had assumed a dangerously menacing air, and stared him brutally
and mockingly in the face instead of sitting passively at his side. Philander was determined to do something. He would play the part of a man. He would meet and fight trouble on its
own ground, and defeat it."
~ Fred Wemby:
". . . was the cashier, but he was a colorless, unimportant plodder. He should not stand in the way of Philander's success."
~ The coroner:
"Cushman and I must go over everything very carefully and collect all the evidence. Nothing must be handled by any one else."
~ Cushman:
"That guy's too keen to make it out a suicide!" 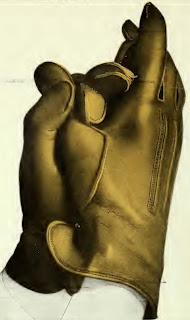