"My Plot Was Working Out Along New and Radical Lines" 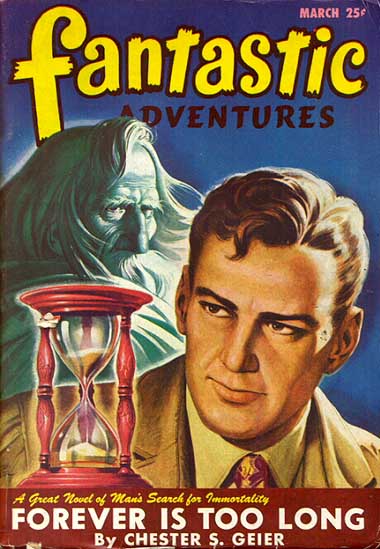 Authors are known to be merciless with their characters, subjecting them to terrible trials and tribulations without an eyeblink; what if, however, an author should take pity on one of them and try to save his life—only to discover that no matter what he does, it looks like he's help-
less to change things . . .

Characters:
~ Dave Naylor:
"I've already sent your yarn to the printer—it's probably set in type by now."
~ Ted:
"Mouth open, eyes bulging, I stood there—floppy carpet slippers, threadbare smoking jacket, and all. And not one of the people passing by showed the slightest sign of interest. They didn't even so much as glance my way. It was for all the world as though I were invisible."
~ Steve Hillis:

"In love with rich and beautiful Irene Sprague, he was too poor to marry her. The girl's father, Nathan Sprague, had offered Hillis an important position in his steel business—
provided, however, that Hillis bought up a large share of stock. The obstacle was the necessity of Hillis buying his way in. He didn't have the money."
~ Irene Sprague:
"There was a weary resignation about her, an utter lack of hope, that made my blood boil."
~ Nick Bardon:

Typos: "Bardon responded sauvely"; "but I never thought he [would missing] stoop to thievery." 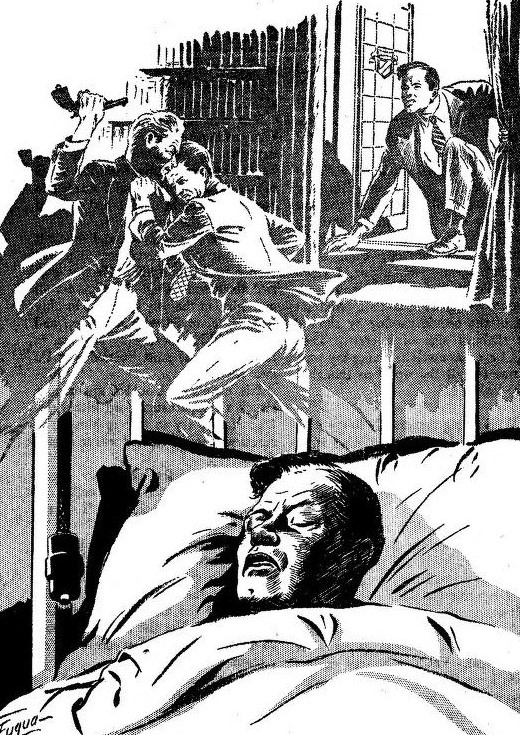 Resources:
- FictionMags indicates that "Guy Archette" also sometimes wrote under his own name.
- As usual, see the SFE (HERE) and the ISFDb (HERE) for more about Geier's SFFnal career; "Not As Plotted" appears to be the first story to which he attached the "Guy Archette" byline.
- The idea of characters fiddling with their own story has been utilized by other writers in print and film; the Star Trek franchise, for example, used it a few times, most particularly in "The Big Goodbye" (1988), "The Royale" (1989), and the paired episodes "Elementary, Dear Data" (1988) and "Ship in a Bottle" (1993) (HERE). 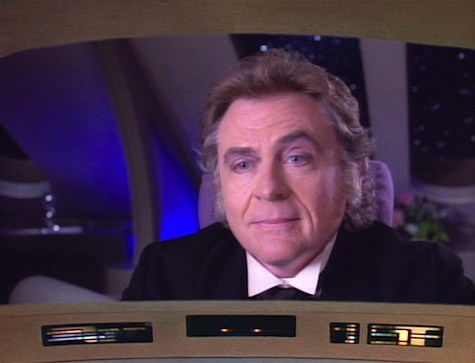