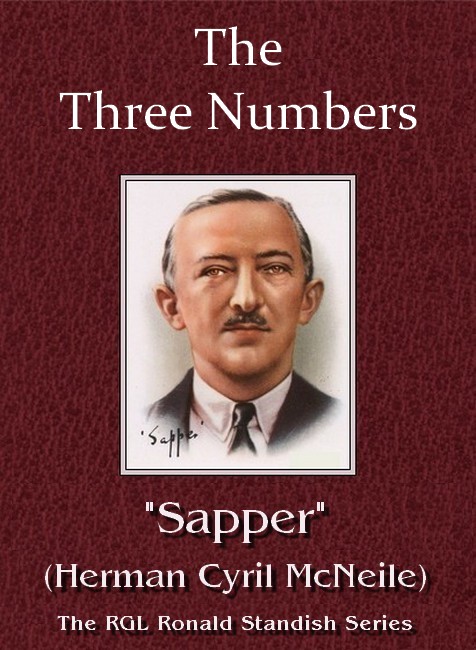 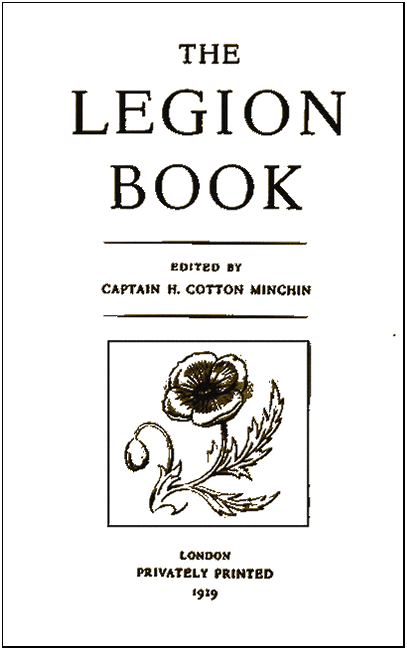 "And though no such recondite information was necessary in the affair I am about to put down, yet it illustrated very fully his favourite dictum: 'A fact pointing in a certain direction is just a fact: two pointing in the same direction become a coincidence: three—and you begin to get into the regions of certain-ty. But you must be very sure of your facts'."

What begins as a seemingly trivial, even negligible problem in gaslighting escalates into a case of murder, catching Ronald Standish off guard . . .

Principal characters:
~ Sir Richard Burton:
". . . the eminent South American explorer, was brutally murdered last night at Knowle Manor, his house near Pangbourne."
~ Sir John Burton:
"Great Scott! Jobson, it's yet another bit of proof, if more were needed."
~ Inspector Jobson:
"Strange, isn't it, how quite ordinary actions may prove links in the chain that brings a man to the gallows?"
~ Mark Fuller:
"A morose, queer-tempered fellow living by himself, who makes a bare livelihood by market gardening. Officially, that is: unofficially he adds to it by poaching."
~ Ronald Standish:
"'I can't help feeling,' he said two or three times, 'that we're not being very clever about it, Tom. There's something behind it'."
~ Tom Manvers, the narrator:
"It is easy to be wise after the event, and to replay the hand when all the cards are on the table."

Resources:
- "I wanted to play that gramophone or, rather, hear it.": See the Wikipedia entry "Phonograph" (HERE). 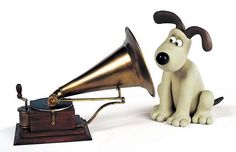