A Double Dose of Jim Thompson

"Every once in a while I learn that maybe honesty's the best policy. Maybe you'll learn that yourself someday." 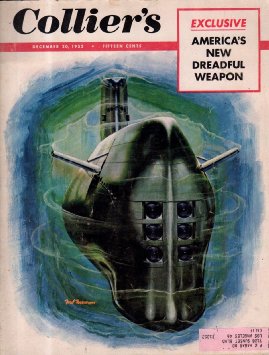 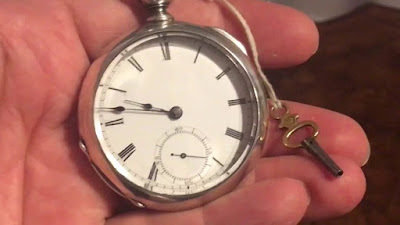 "There on his palm, coated with the unmistakable tarnish of sixty years, lay a small, jeweled strip of metal . . ."

Characters:
~ Al:
"What a stinking way to make a living! I was thinking this, like always, as I walked into Duffy's."
~ Duffy:

"When you have a lousy day, it's your tough luck, and he laughs in your face. And when
you do find gravy, it's Duffy who really collects, and laughs all the harder."
~ Tulsa Slim:
". . . he grabbed up the bills and turned toward the door, like he was scared Duffy might change his mind."

~ ~ ~
". . . the system rocked right along, permitting no errors, working perfectly. At least, it always had worked perfectly until now." 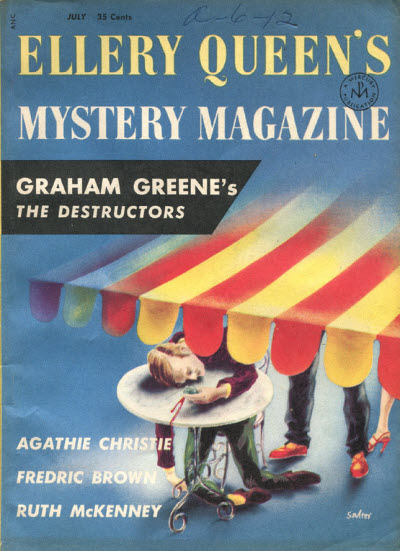 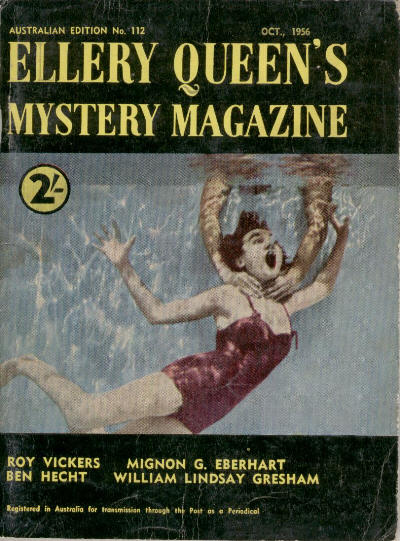 "He was the friendliest, kindliest looking man you ever laid eyes on,
and he conned only the toughest, hardest, most foolproof installment
houses in the business. That was the mystery. But how can anyone
explain the unexplainable?"

Sometimes the system is its own worst enemy, and maybe that's a good thing . . .

Characters:
~ The man with the worn suit, frayed necktie, and scuffed shoes:
"He was a dead-beat but, legally speaking, he wasn't a crook."
~ The unnamed narrator:
"It was like I had to do it to prove something. That I was a person—a human
being, not just part of a system."
~ Dan Murrow:
"Dan was our credit manager."
~ Dorrance:
". . . however sharp and tough you were, Dorrance was a lot sharper and a lot
tougher. He had his eye on you all the time, and he made sure you knew it."
--------------
Resources:
- Like Herman Melville, James Myers Thompson had to die before he achieved much recognition for his body of work, with Hollywood eagerly adapting some of his stories; Wikipedia (HERE) tells us:

"Thompson's stories are about grifters, losers, sociopaths and psychopaths—some at the fringe of society, some at its heart—their nihilistic world-view being best-served by first-person narratives revealing a frighteningly deep understanding of the warped mind. There are few good guys in Thompson's literature: most of his characters are abusive or simply biding time until an opportunity presents itself, though many also have decent impulses.
"Despite some positive critical notice, only after his best years as a writer did Thompson achieve a measure of fame. Yet that neglect might stem from his style: the crime novels are fast-moving and compelling but sometimes sloppy and uneven. Thompson wrote quickly (many novels were written in a month); using his newspaper experience to write concise, evocative prose with little editing." 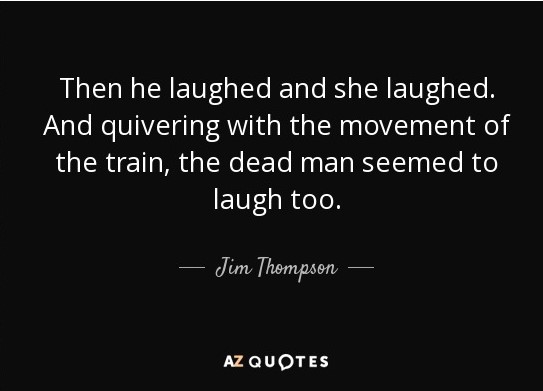