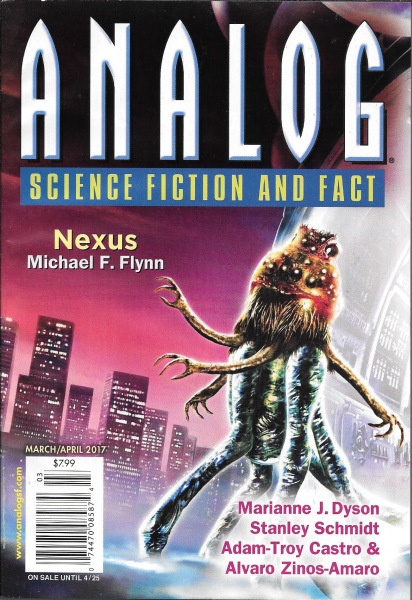 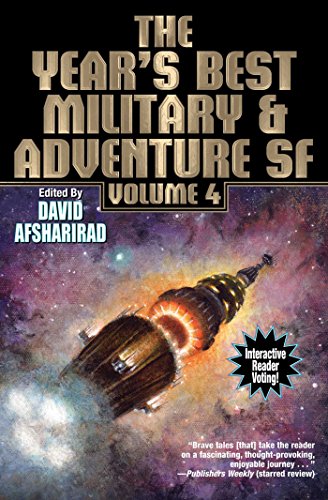 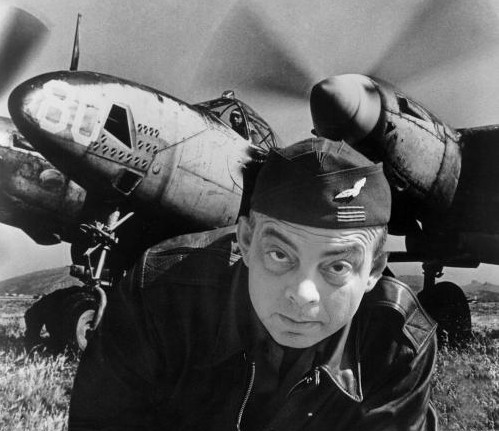 "Max makes his living as a snatcher, jaunting back through time to
retrieve Valuables for paying clients. He was in on the retrieval that
brought Shakespeare back to twenty-second century. Only he never
saw a penny on that retrieval. But this new job sounds easier, if not as
promising. He’ll be jaunting back to WWII in an attempt to retrieve a
famous French author-turned-flying-ace before he goes missing in
action. A relatively simple task. But time itself is the Snatcher’s ene-
my. And the clock is ticking . . ."

". . . I was looking for another jaunt. Maybe this one would be the big payoff. The
right successful snatch could let me retire forever. Big risks, big rewards."
~ Eric Walker:
"Max, I have a proposition for you."
~ The Valuable:
"Nichole and I found him already dressed in his flight suit, reading a book."
~ Claude:
". . . stared at me, the sadness in his eyes."
~ Nichole:
"Do you actually believe there’s an intelligence trying to destroy us?" 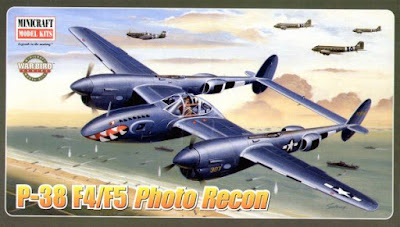 Resources:
- REFERENCES: ~ "when the library of Antioch burnt to the ground.": Wikipedia (HERE) tells us: "The Royal Library of Antioch was destroyed in 363 A.D. by the Christian Emperor Jovian, who 'at the urging of his wife, burned the temple with all the books in it with his concubines laughing and setting the fire,' which greatly displeased the citizens of the city as they could only watch angrily as the collection went up in smoke."
~ "a Free French attaché": The Free French were "the government-in-exile led by Charles de Gaulle during the Second World War and its military forces, that continued to fight against
the Axis powers as one of the Allies after the fall of France." — Wikipedia (HERE).
~ "a Stars and Stripes correspondent.": "an American military newspaper that focuses and reports on matters concerning the members of the United States Armed Forces." — Wiki-
pedia (HERE). 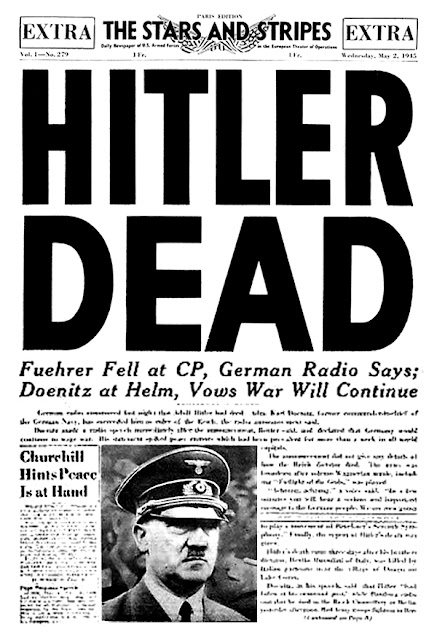 ~ "the Yanks called the island U.S.S. Corsica": "In November 1942 the island, following the Anglo-American landings in North Africa was occupied by Italian and German forces. After
the Italian armistice in September 1943, Italian and Free French Forces pushed the Germans out of the island, making Corsica the first French Department to be freed. Subsequently, the
US military established 17 airfields, nicknamed 'USS Corsica', which served as bases for
attacks on targets in German-occupied Italy." — Wikipedia (HERE).
~ "the enemy was German, but Vichy France was a close second . . . might serve Pétain": Nazi-occupied France (Wikipedia HERE) and its Chief of State (Wikipedia HERE).
~ "method acting": "a range of training and rehearsal techniques that seek to encourage sincere and emotionally expressive performances". — Wikipedia (HERE).
~ "A B-26 Martin Marauder touched down.": "After entering service with the United States Army aviation units, the aircraft quickly received the reputation of a 'widowmaker' due to
the early models' high accident rate during takeoffs and landings." — Wikipedia (HERE). 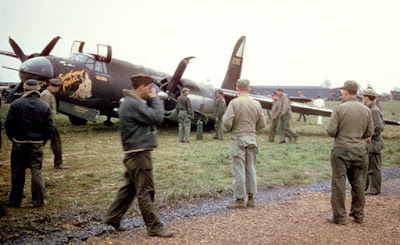 - Antoine de Saint-Exupéry (1900 to 1944 [presumed]) was extremely famous in his day for
his writings, especially The Little Prince (1943); like Glenn Miller five months later, he had
the dubious distinction of disappearing without a trace in an airplane; see Wikipedia (HERE) for more. 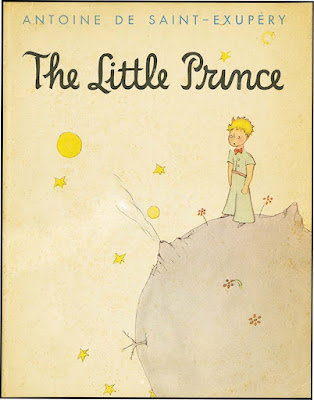 - Edward McDermott has been publishing short SFF since 2007, "The Snatchers" being
his eleventh story (see "Reprints page," above, and the FictionMags Index).
- Max and a character from The Orville have a lot in common (The Orville Wiki HERE; SPOILERS). 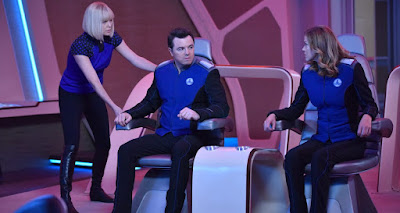