"I've Got a Bill of Sale, Made Out to Me, for One Space Worm" 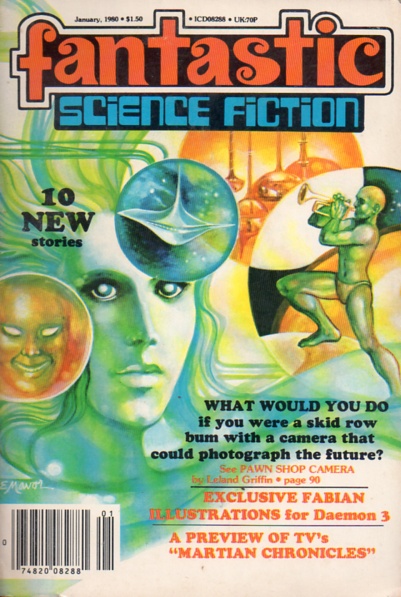 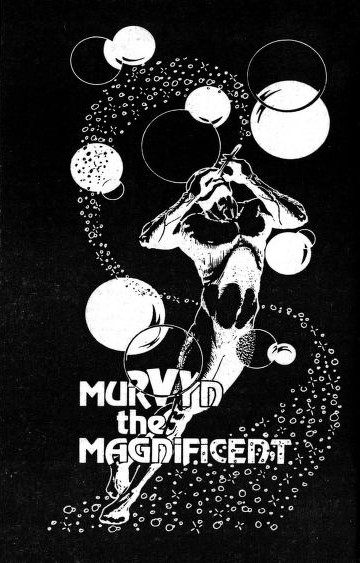 "Who would care about the feelings of a 'space worm,' a creature with no real form or place to call home? His strange abilities made money for people, but he wanted something more . . ."

A meditation on show business, slavery, and love . . .

Characters:
~ The narrator (unnamed):
"In this racket, you're only as good as your current billing, and mine was never higher."
~ Murvyn the Magnificent:
"The green material stirred and I met Murvyn."
~ Hank Milby:
"As a third-rate comic, Hank was bearable; as a success, he was a first-rate bastard."
~ Hlassa:
". . . a dark, quiet girl from the Middle East, pretty in an unobtrusive way." 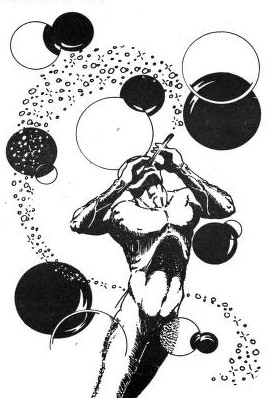 Resources:
- Murvyn's wild talent is covered by an article at TV Tropes (HERE). 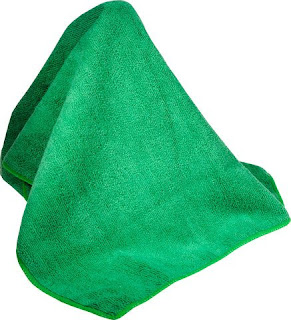