TWENTY YEARS, give or take, before the birth of Christ, the Roman poet Horace lamented, "Our sires' age was worse than our grandsires'. We, their sons, are more worthless than
they; so in our turn we shall give the world a progeny yet more corrupt"—which, after
reading today's story, sounds disturbingly like prophecy . . . 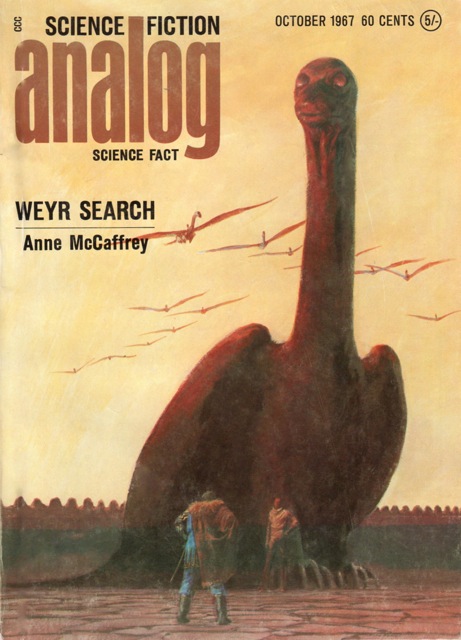 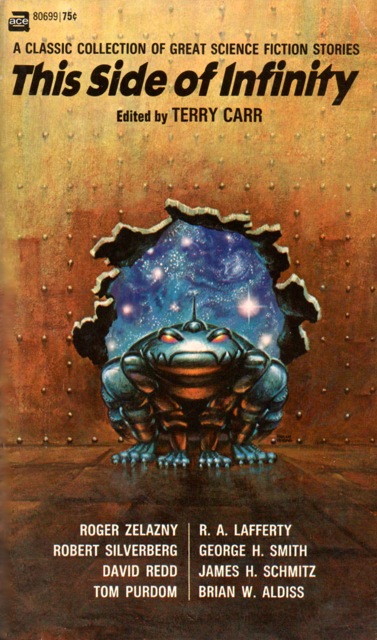 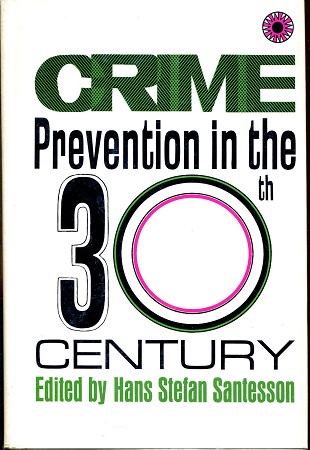 "The trouble with unlimited education is that knowledge, per se, bears no correlation with judgment."

Suddenly a hostage situation, but not the kind you might expect: "In the yard of the house itself, in front of the main entrance, a boy was sitting on top of a small elephant. Two dragons were sitting on their haunches with their wings raised and a gorilla and two watchtigers were pacing on the grass." And, despite appearances, they're serious: "Back off, Coppy. Beat it. We've got three hostages and we're armed. Don't push us. We aren't playing . . ."

Major characters:
~ The dispatcher:
"The reports are coming in now. Ten to twelve children have taken the Rice family hostage."
~ Charley Edelman:
"The genetic engineers had turned lizards into dragons, but they hadn't turned Charley Edelman into St. George."
~ Helen Fracarro:
". . . a girl whose soft, romantic face would have made a Spanish cavalier howl with frustration . . ."
~ Tim Rice:
"We've been planning this thing for months."

Resources:
- Thomas Edward Purdom has been publishing SFF since the fifties; there's plenty of info at Wikipedia (HERE), the SFE (HERE), his own webpage (HERE), and the concise bibliography
at the ISFDb (HERE).