"The Trigger in the Dark" 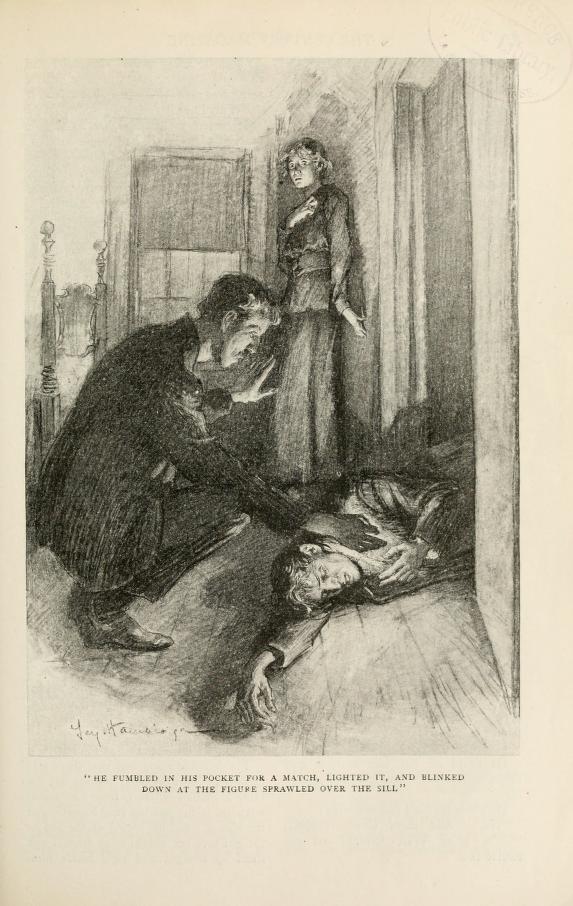 "His fumbling hands had found what they were after at last, and the listeners beside the bed heard the sharp click as the hammer came back under his thumb and the trigger was set."

Montaigne once remarked, "Death, they say, acquits us of all obligations." Could it actually come to that when John, faithfully performing his familial obligations, brings home Luke,
his ex-con brother, after five years in prison, to Belle, a now-mature woman who was once promised to Luke, but whose heart has turned another way? 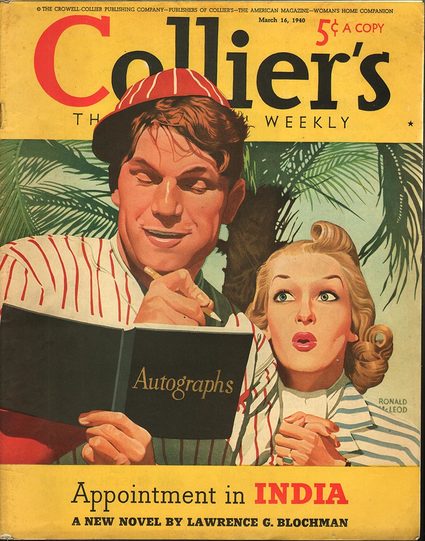 "She was back in a cower in her corner again. 'Okay,' said Shag. He let a car that was coming go by."

What happens between Shag and Irma on that dark and stormy night is best summed up by Shaw: "The single biggest problem in communication is the illusion that it has taken place."

Resources:
- Wilbur Daniel Steele's stories, with their sometimes twisty endings, have often been favorably compared to those of O. Henry; it's therefore noteworthy that they were both
born in the same locale in North Carolina; see Wikipedia (HERE) and (HERE), as well
as an O. Henry-related post (HERE).
- Steele sometimes forayed into fantasy fiction, usually ghost stories, which earns him
an entry on the ISFDb (HERE). 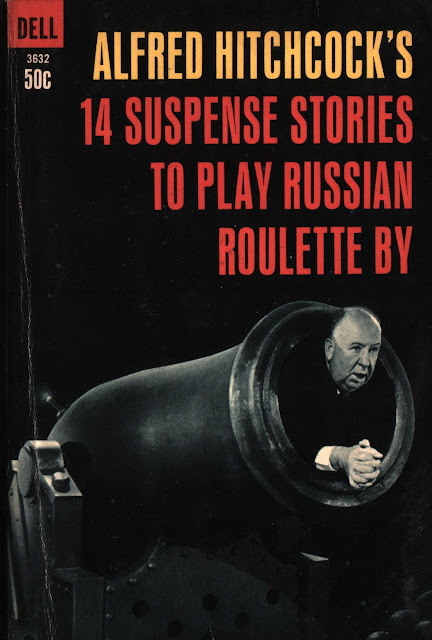 - The IMDb (HERE) has a relatively short filmography; the editors of the Alfred Hitchcock anthologies deemed four of his stories worthy of inclusion (HERE). 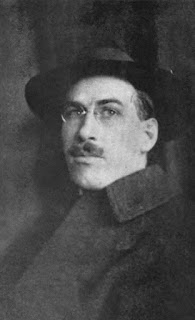