"Do You Think I Want Those Fiends to Mutilate the Finest Pitching Arm in the World?" 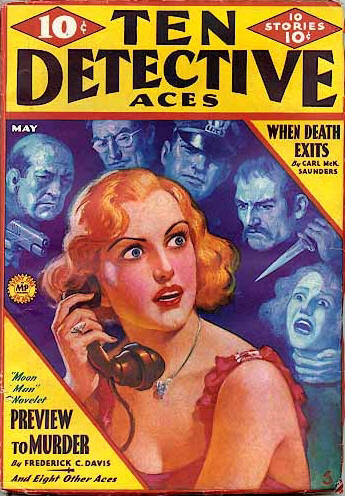 "A private dick found a kidnaped mound man in time for the World Series, by playing tricks with a bowling alley and baiting peroxide blonde’s rival—only to see a kill-crazy mobster’s knife flashing down at the ace hurler’s pitching fingers."

It's World Series time, and while baseball is just a game for the average Joe, a tough guy P.I. named Cane knows that there are some people who'll always insist on playing it for keeps . . . 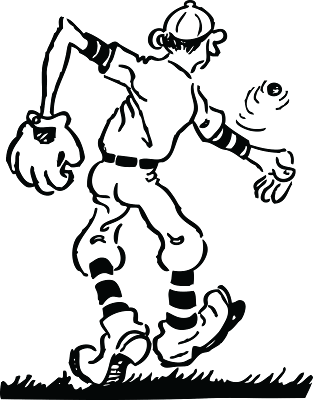 Suspicious characters:
~ Densmore:
"You’ve blundered around like an idiot and ruined everything. I’ll run you out of town for this."
~ Joe Borden:
". . . a short, plump man with graying hair and a blue chin, looked at me and nodded. He was a cool cuss."
~ Leslie Grandt:
". . . our pitching staff went blooey. I had to use Leslie Grandt about every other day. He’d already won twenty-four games. And then his arm went dead from overwork. We finished two games behind."
~ Rowdy Ames:
". . .  he’s a left-hander. That means he’s a little screwy. Only not that bad. Loves to play baseball and the horses, poker and the ladies. He used to like to bowl, but I put my foot down there. Bad for his arm. Outside of those things, he’s a great pitcher."
~ The attendant at the bowling alley:
"Looks to me like you ain’t naturally left-handed."
~ The guy at the pool hall:
"A tall, redheaded fellow with a loose mouth and dull eyes opened the door and stuck his head out."
~ Mitzi Lanning:
"She ran her tongue around her full, scarlet lips and stared at me a minute. Then she threw back her head and laughed."
~ C. C. ("See See") Cane:
"You don’t think I’m nuts enough to give you a loaded gun, do you."
~ Sniffer Dario:
"He’s a doper and kill-crazy. If he can’t kill, he loves to cut."
~ Deuce McCoy:
"There was a swell collection of pictures of hotcha women in Deuce McCoy’s desk and not much else, outside of a little black notebook with some names and addresses in it." 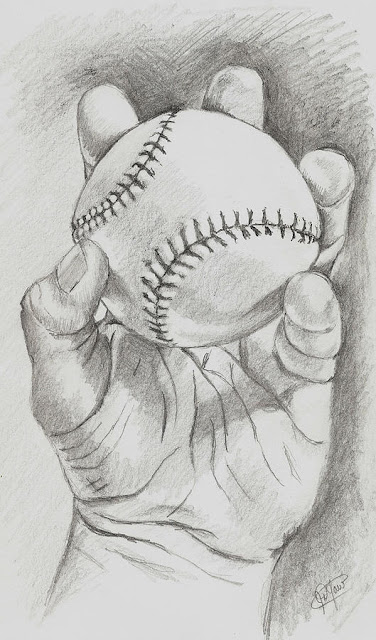 Resources:
- Judging from the list that FictionMags has compiled of Herbert Koehl's stories, we're safe in assuming he specialized in 'tec fiction: Black Mask (1), Ten Detective Aces (1 - "Southpaw Snatch"), Detective Fiction Weekly (10), Ace-High Detective (1), Dime Detective (2), Detective Tales (4), Double Detective (1), Private Detective Stories (1), and Super-Detective (1). He was most active in the '30s and '40s, the heyday of the detective pulps. 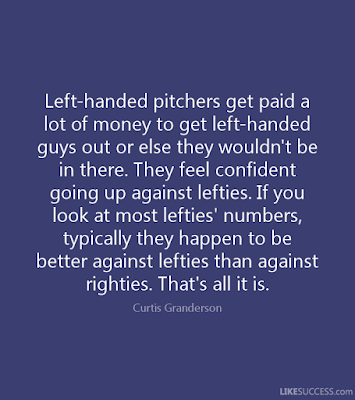