"He Was Kicked to Death" 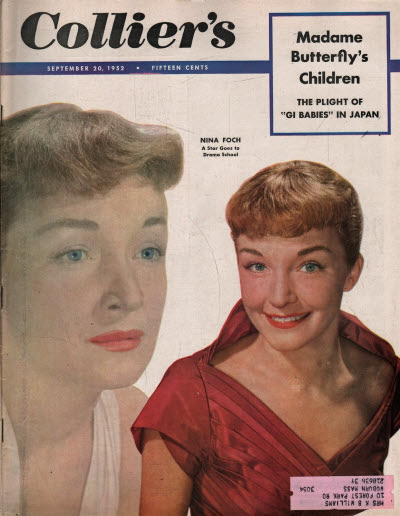 "Ken Wyman's death was no loss to anyone—except the company which had insured his life. In fact, Dr. Coffee discovered, there were a lot of people who considered it a blessing."

The principal reason that Coffee comes to be involved in the case of Wyman's demise at all is on this wise:

"If Kenneth Wyman had been gathered to his fathers twenty-four hours sooner, he would have been quietly buried with few flowers, fewer tears and no suspicion that he had been murdered. The coroner had signed him out as a case of heart failure. Even the insurance company which had written a fifty-thousand-dollar policy on his life was not fussy about how Wyman had died; it was when that mattered.
"Kenneth Wyman had neglected to pay his last insurance premium. . . . How-ever, the claims adjuster for the Northbank agency of the insurance company was a fair-minded man, and he consulted Dr. Daniel Webster Coffee, chief pathologist for Pasteur Hospital, who occasionally did an autopsy for the company. Was it possible, the claims adjuster wanted to know, to determine scientifically whether death had occurred before midnight?"

And so the good doctor's inquiry starts out innocently enough, but it isn't long before he comes up against an oddly passive—but beautiful—grass widow, a love-stricken photog-rapher, an overly-modest business partner, a calendar girl with very dainty feet, an elusive airline ticket, and a very revealing spectrograph.

Characters:
~ Kenneth Wyman:
He went out for cigars and never came back.
~ The claims adjuster:
Fifty grand ain't hay, even to an insurance company.
~ Helen Wyman:
"Gray rain veiled the cemetery, blurring the outlines of tombstones and the dark silhouettes of gaunt cypresses. Dr. Coffee studied the faces of the mourners huddled at the graveside. Helen Wyman still appeared more winsome than wet-eyed. She stood between granite-faced Joe Prentiss and pink-cheeked Ray Bowes. She was looking neither at the pastor nor at the grave. Whatever she was staring at seemed to upset her more than the funeral service. Her face was tense; her mouth was set in a tight, hostile line."
~ Ray Bowes:
"'Oh, Ray's been carrying the torch for Helen for years, ever since they were in school together. He gets sore when you kid him about it. Purely platonic, he says.' Prentiss raised his handkerchief to hide a smirk."
~ Max Ritter:
"The lieutenant is an honor graduate of the cherchez-la-femme school."
~ Dr. Mookerji:
"Regretfully report only retrograde progress. Foreign substances present in scalp wound in such minute quantities that cannot devise analytical technique without exhausting suspected material."
~ Joseph Prentiss:
"'No, Ken didn't put much cash into the business. But as for taking it out—' Prentiss cough-
ed into a green plaid handkerchief."
~ Gladys Channing:
"My hard luck. I wouldn't go for Joe Prentiss if he was the last millionaire on earth, tax free."
~ Dr. Coffee:
". . . stopped abruptly. He heard footsteps on the walk—and a faint click as Ritter moved the safety catch of his gun." 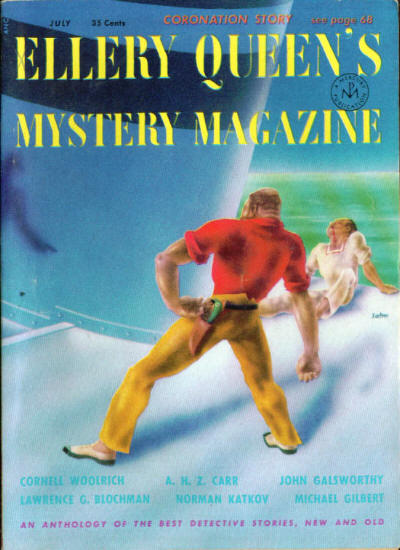 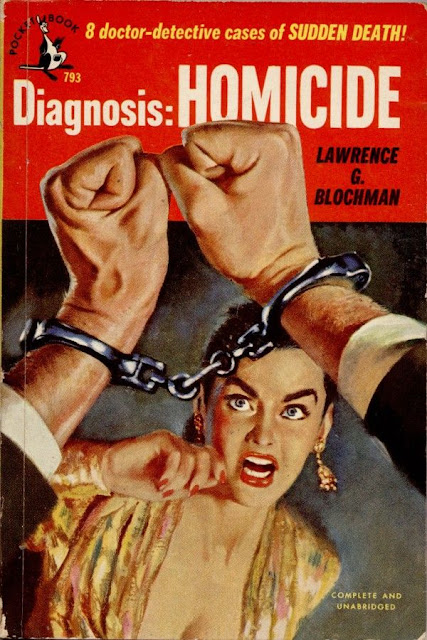 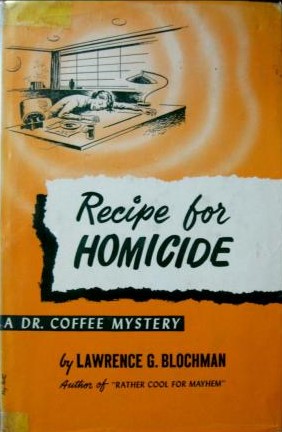