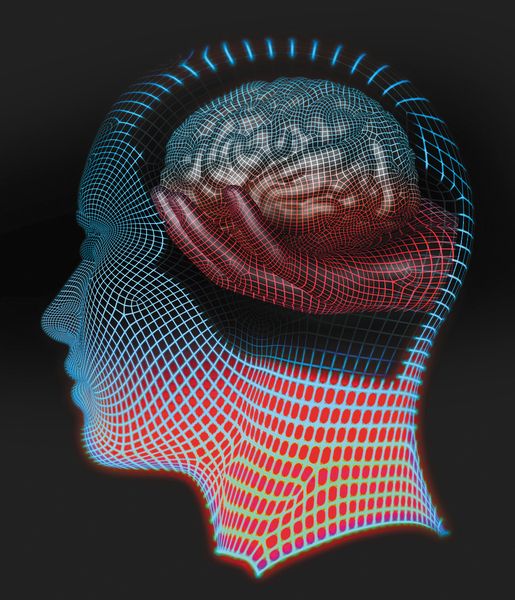 "It winked out, and a diagram flicked up. Thank heavens for woolly logic."

Who knew you could kill somebody just by asking the librarian?

Resources:
- The origin of our story's allusive title is discussed in Wikipedia (HERE); to see how often the phrase has been used by TV and movie producers, go (HERE).
- Anna Novitzky is relatively new to SFF; see her bibliography at the ISFDb (HERE). There's a substantial article about alchemy, which serves to kickstart the plot, in Wikipedia (HERE).
- The "woolly logic" referred to in the story is presumably the same as "fuzzy logic" . . .

". . . [which] is based on the observation that people make decisions based on imprecise and non-numerical information, fuzzy models or sets are mathematical means of representing vagueness and imprecise information, hence the term fuzzy. These models have the capability of recognising, representing, manipulating, interpreting, and utilising data and information that are vague and lack certainty. Classical logic only permits conclusions which are either true or false. However, there are also propositions with variable answers, such as one might find when asking a group of people to identify a color. In such instances, the truth appears as the result of reasoning from inexact or partial knowledge in which the sampled answers are mapped on a spectrum."
— "Fuzzy logic," Wikipedia (HERE)