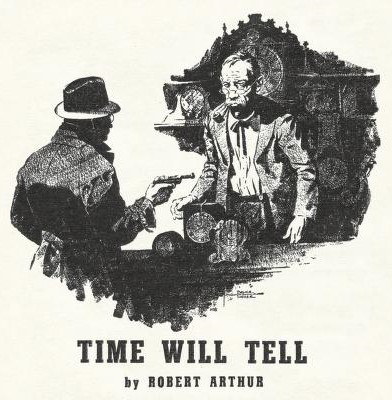 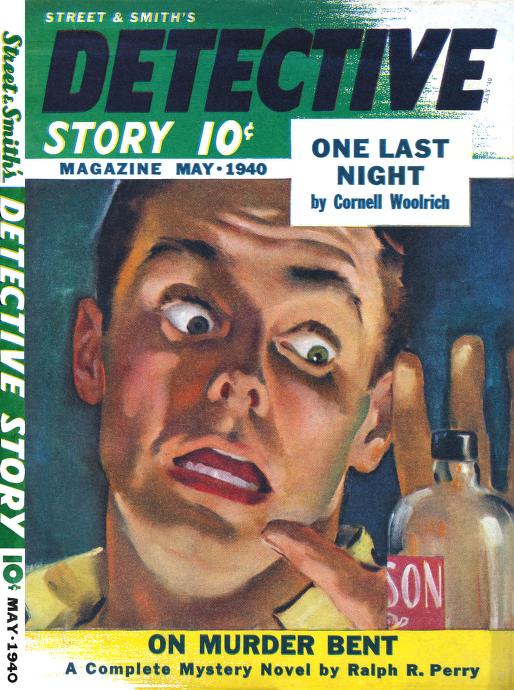 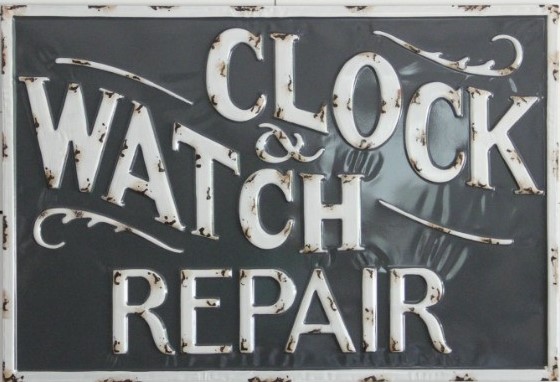 The murder and robbery of an elderly shop owner would seem to have had no witnesses to testify about it—but then there's the testimony of that electric clock, "humming busily on the counter" . . .

Principal characters:
~ Hans Wetzel:
"The clocks ticked on, but Hans Wetzel lay where he had fallen—behind the curtain that separated the front and rear halves of the store, hands stretched out as if grasping at something that he had not been able to catch or hold."
~ Lucas Lane:
". . . stared down at the body and the dried line of blood, and the question mark was mirrored in his mind. Who?—it asked. Why?"
~ The assistant M.E.:
"If only all these timepieces could tell you something of what happened last night."
~ The suspects:
". . . Wetzel's son, and the old German who says he left his jewelry with Wetzel. The lawyer, too. And the lad who claims he only stopped in to have Wetzel look at his watch."
~ Sergeant Jernegan:
"We've found those four, and they all say they was here, and the times they admit to are close enough to the times as given us so that we think we've got 'em all. That don't prevent, of course, somebody we ain't learned about having been here."

Note: The assistant M.E.'s statement is a perfect example of foreshadowing.

Typo: "Lane agreed with, with".

Resources:
- "Backward, turn backward, O Time, in your flight": A slight misquotation of the poem "Rock Me to Sleep" (1859) by Elizabeth Akers Allen, enormously popular during the American Civil War. (Poetry Foundation HERE and Wikipedia HERE). 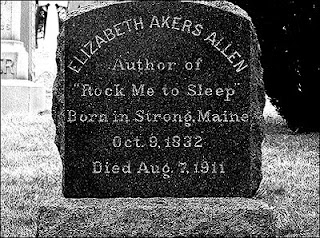 - "an El at each end of the block": They're still around. "A railway that operates on a raised structure in order to permit passage of vehicles or pedestrians beneath it, especially one
that is part of an urban mass transit system." (The Free Dictionary HERE). 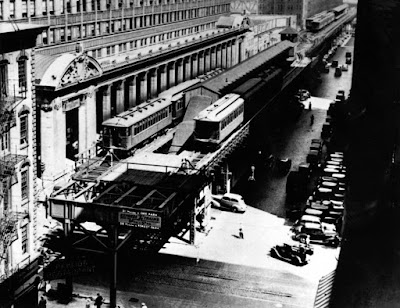 - "there was no hope of getting any of the value of it out of Germany under the present laws": At the time, remember, Germany was being ruled by Adolf Hitler and his National Socialist Party. (Wikipedia HERE).
- "He had a wide influence among German-Americans . . .": There was a small but persistent undercurrent of sympathy in America during the '30s for the National Socialist cause. (Wikipedia HERE).
- We've already visited with Robert Arthur, Jr. a couple of times: "Midnight Visit" (HERE) and "Too Dumb to Be Fooled" (HERE). 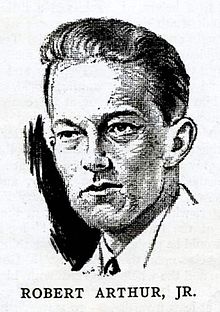